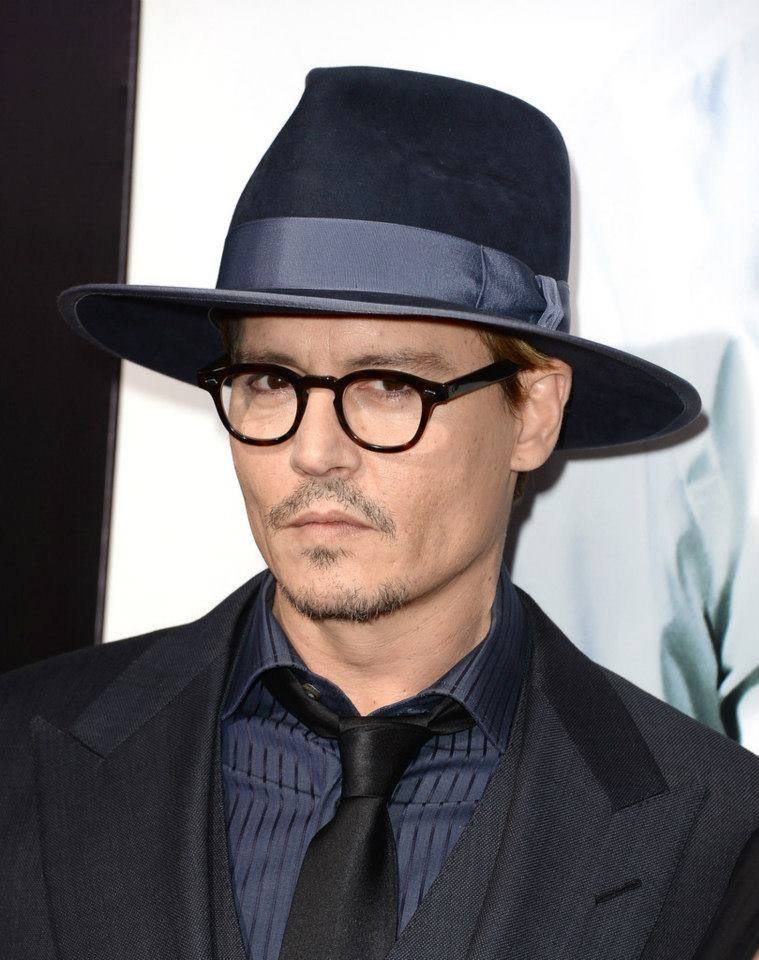 The 27th annual Palm Springs International Film Festival (PSIFF) will present Johnny Depp with the Desert Palm Achievement Award, Actor at its annual Awards Gala for his performance in “Black Mass.” Each year the festival selects an actor and actress to receive this award. The Awards Gala, hosted by Mary Hart and presenting sponsor Entertainment Tonight, will be held Saturday, January 2, at the Palm Springs Convention Center. The Festival runs January 1-11.

“Johnny Depp is one of the most versatile and dynamic actors of our time,” said Festival Chairman Harold Matzner. “In his latest film, Black Mass, Depp, in a stunning transformation, creates a gripping and multi-layered portrait of infamous gangster James ‘Whitey’ Bulger. He delivers an astounding performance that has earned raves from both critics and audiences and is sure to garner awards attention. It is our honor to present the 2016 Desert Palm Achievement Award, Actor, to Johnny Depp.”