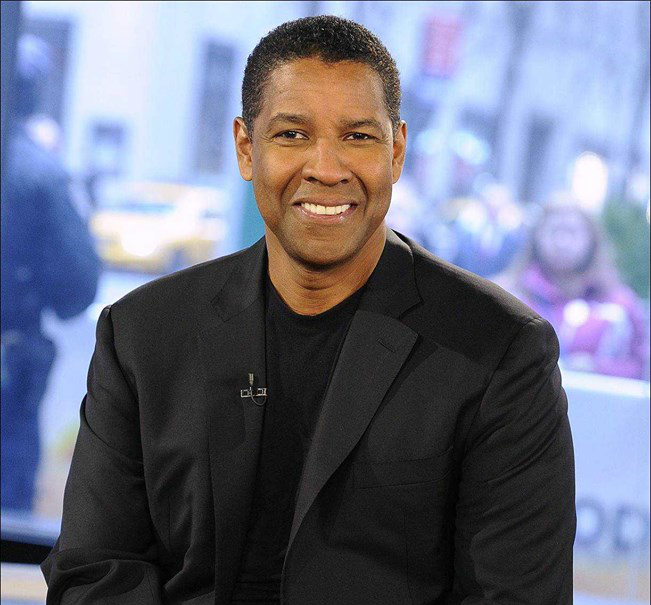 Denzel Washington will receive the Cecil B. De Mille Award at the 73rd Golden Globes.

The two-time Golden Globe Award-winner will be honored with the 2016 Cecil B. DeMille Award at the “73rd Annual Golden Globe® Awards” on Sunday, January 10, 2016, hosted by Ricky Gervais.

Lorenzo Soria, President of the Hollywood Foreign Press Association (HFPA), made the announcement of Denzel Washington’s honor.  Soria stated, “Washington’s long and storied career is earmarked by his countless roles in front and behind the camera. It is the HFPA’s privilege to honor his contributions to the entertainment industry with the Cecil B. DeMille Award.”

Television
Round 4: Ricky Gervais Returns To Host The Golden Globes