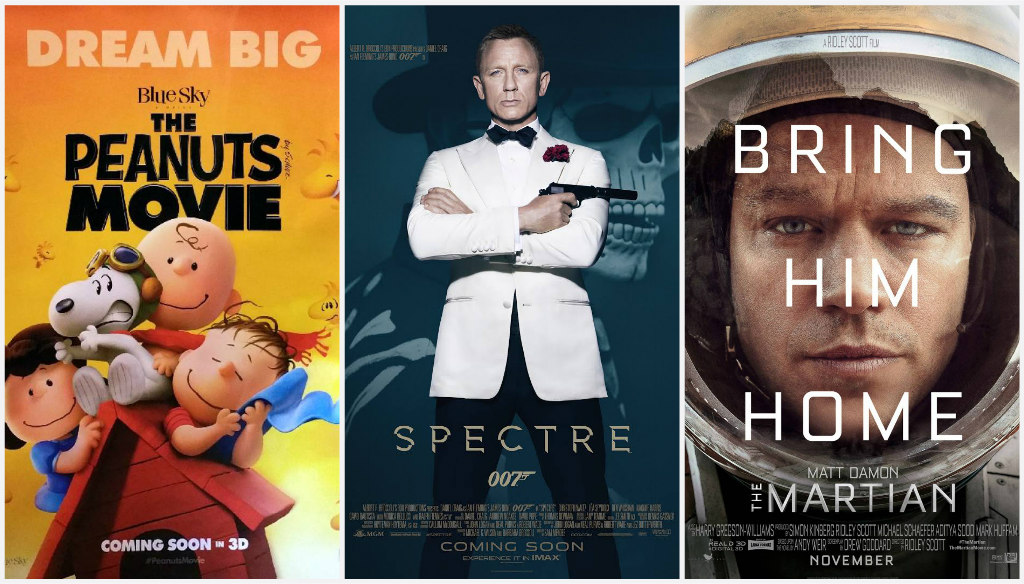 According to Rentrak, Sony's 'Spectre' made its two consecutive weekends at the top of the global box office chart as it made its North American debut and enjoys a $190.8 million worldwide weekend performance. Notably, the latest James Bond film holds the number one spot in every market where it is released & across 77 total international markets raked in a phenomenal $117.8 million from over 15,000 screens.

Film
Box Office: 'The Martian' Shoots Back To #1