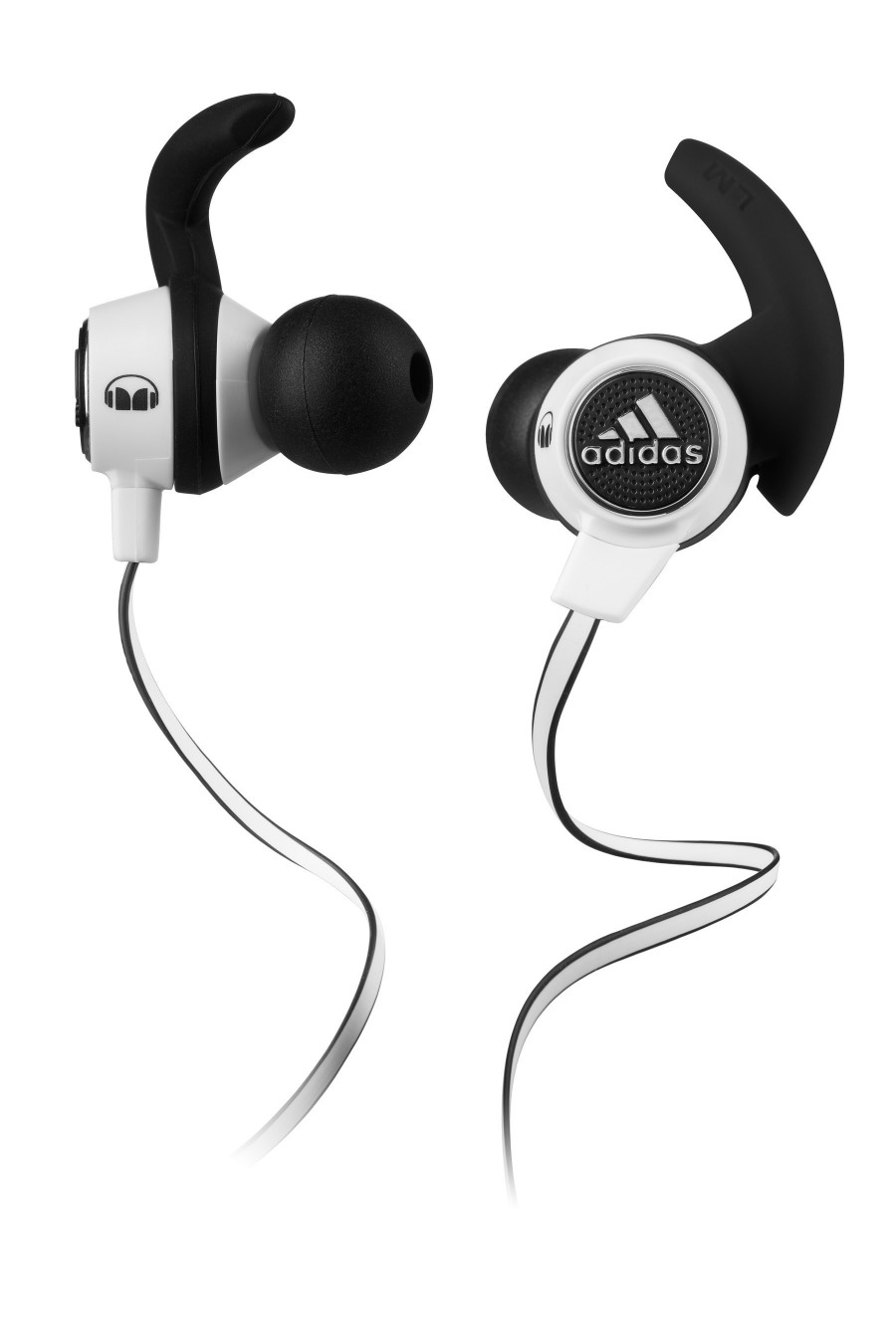 Let's step into the world of Monster and take a look at their top CES launches:

SuperStar™ BackFloat™ (MSRP: $169) high-performance floatable portable speaker.  Hot on the heels of the hugely popular Monster SuperStar, the company is now bringing its ahead-of-the-curve audio expertise and lifestyle innovation to the pool party crowd.  Not only does SuperStar BackFloat deliver incredible sound and features, it’s also water resistant and can even “do the backfloat”. No matter where you want to enjoy your music – beach, pool, shower, surfing, outdoors or around the house – SuperStar BackFloat delivers great sounding music, with acclaimed Pure Monster Sound™. The Monster SuperStar BackFloat speaker is available now in either Neon Blue or Neon Green.