Listen Up: Marc Scibilia’s “How Bad We Need Each Other” 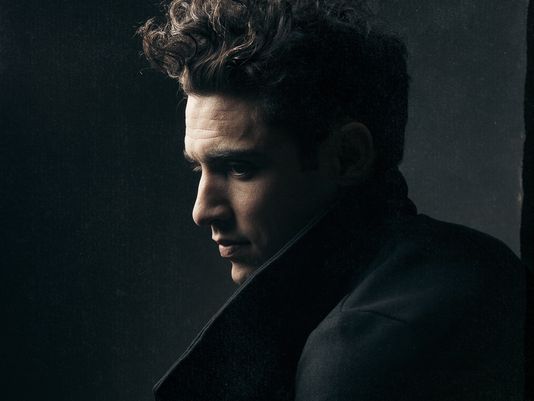 We call this CATCHY…. Take a look at Marc Scibilia's music video for his single "How Bad We Need Each Other." Sound a bit like Lenny Kravitz anyone? Currently on a North American tour opening for blues/hip-hop songstress ZZ Ward, he will stop to perform on NBC's TODAY Show on Friday, September 18.

The accompanying video to the single premiered on Vevo and stars Vine "star" Brandon Bowen, and was directed by Julian Smith, a celebrated video creator and actor whose short comedic videos have made him a YouTube "celebrity" as well. Smith's videos have amassed 400+ million views, and it was his longstanding friendship with Scibilia that lead him to this directorial role, as well as a cameo in this clip. Meanwhile, Bowen is featured as a cake-eating teen, a role true to form. And one that has earned him web celebrity status with more than three million followers to date.

Scibilia's debut LP Out Of Style is due on October 30 (I.R.S. Nashville/Capitol Records).