The Chinese New Year Is Here: All You Need To Know About The Year Of The Goat 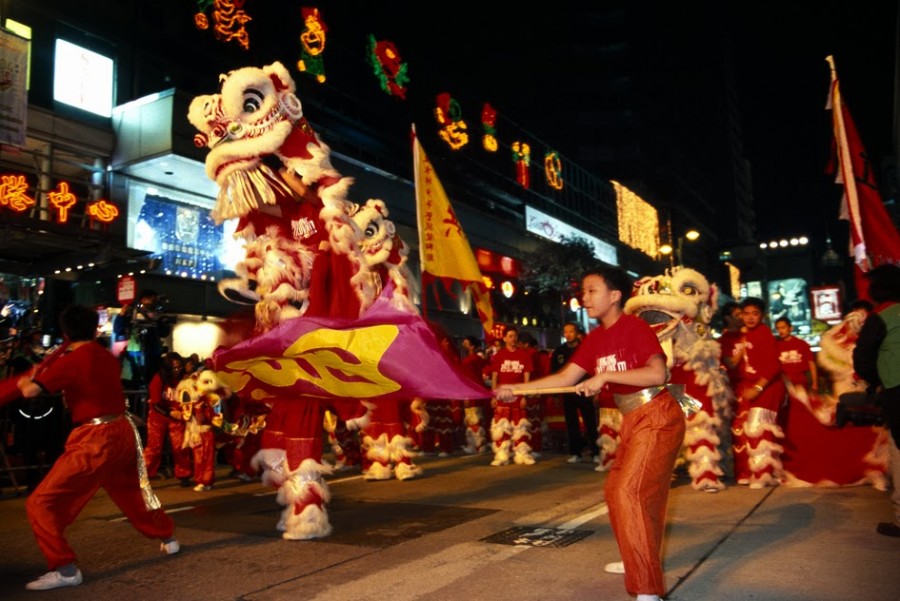 Chinese months are according to the lunar calendar. New Year festivities traditionally start on the first day of the month and continue until the fifteenth, when the moon is brightest. Legend has it that in ancient times, Buddha called upon the animal kingdom to meet him on Chinese New Year. Twelve showed up, and Buddha named a year after each one.

According to chinahilights.com, people born in a year of the Goat are generally believed to be gentle mild-mannered, shy, stable, sympathetic, amicable, and brimming with a strong sense of kindheartedness and justice.

They have very delicate thoughts, strong creativity, and perseverance, and acquire professional skills well. Although they look gentle on the surface, they are tough on the inside, always insisting on their own opinions in their minds. They have strong inner resilience and excellent defensive instincts.

Though they prefer to be in groups, they do not want to be the center of attention. They are reserved and quiet, most likely because they like spending much time in their thoughts. Goats like to spend money on fashionable things that give them a first class appearance. Although goats enjoy spending money on the finer things in life, they are not snobbish.