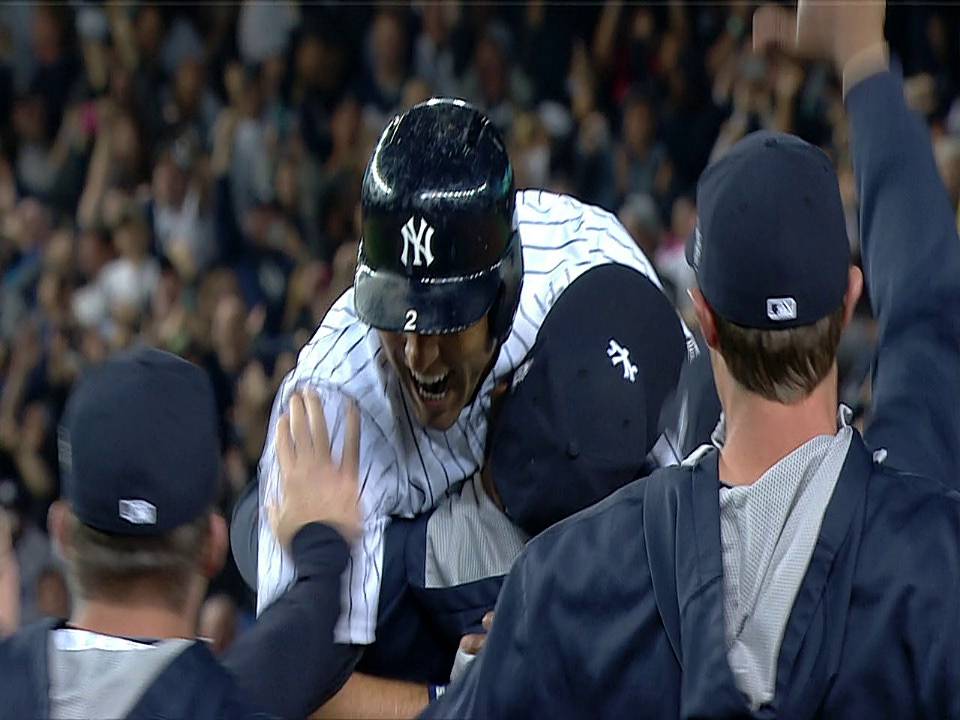 As NBC’s “Today” show said, Derek Jeter ‘could not have scripted a better ending’ for his final New York Yankees home game. In his last game on Thursday, September 25th at Yankees Stadium against the Baltimore Orioles, Jeter delivered an emotional and triumphant 6-5 win after slashing an opposite-field walk-off single in the ninth inning.

At his final game Jeter said, “Everyone dreams of hitting a home run in the World Series or getting a game-winning hit. But I was happy with a broken bat and a run scored in the the seventh inning; I was happy with that being the end.”

Now all of the Jeter/Yankees fans must say #FarewellCaptain and goodbye to his famous #2 jersey. Firsts are rare when you’ve been in baseball as long as Louisville Slugger®, the Official Bat of Major League Baseball®. But the company did something that it’s never done in its 130 years in the game – it retired a bat model in honor of a Jeter. To show its respect and admiration for Derek Jeter, Louisville Slugger announced it is retiring his famous P72.

“Derek has swung one bat model from one bat company his entire career,” said James Sass, Director of Professional Baseball Sales for the Louisville, Kentucky-based company. “Derek has made over 12,500 plate appearances in his 20 MLB seasons, and every single one of them has been with a Louisville Slugger P72. With Derek’s impending retirement, we thought it was fitting to retire his bat model in recognition of his brilliant career. We are grateful for his enduring and unwavering loyalty. In honor of Derek’s tremendous career and impact, we won’t be making the P72 anymore.”