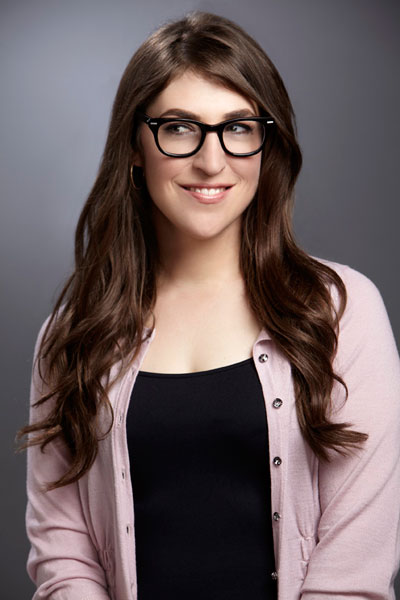 “I am very excited to be working with TV Land, Electus, and the legendary Peter Funt on the newest incarnation of the original feel good reality show, ‘Candid Camera,’” said Bialik. “Since I was a child, I have found it impossible to not smile when I hear, ‘Smile! You're on Candid Camera!’ and I am honored and tickled pink to get to be a part of this amazing franchise.”

Be on the lookout for the cameras! “Candid Camera’s” crew is all over the country taping now, having already visited cities such as Chicago, IL and Norwalk, CT, and even The Big Apple, where actress Megan Hilty (“Smash”) and Hot 97 DJ Peter Rosenberg helped pull gags on unsuspecting New Yorkers and delivering the iconic line, “Smile, you’re on ‘Candid Camera!’”