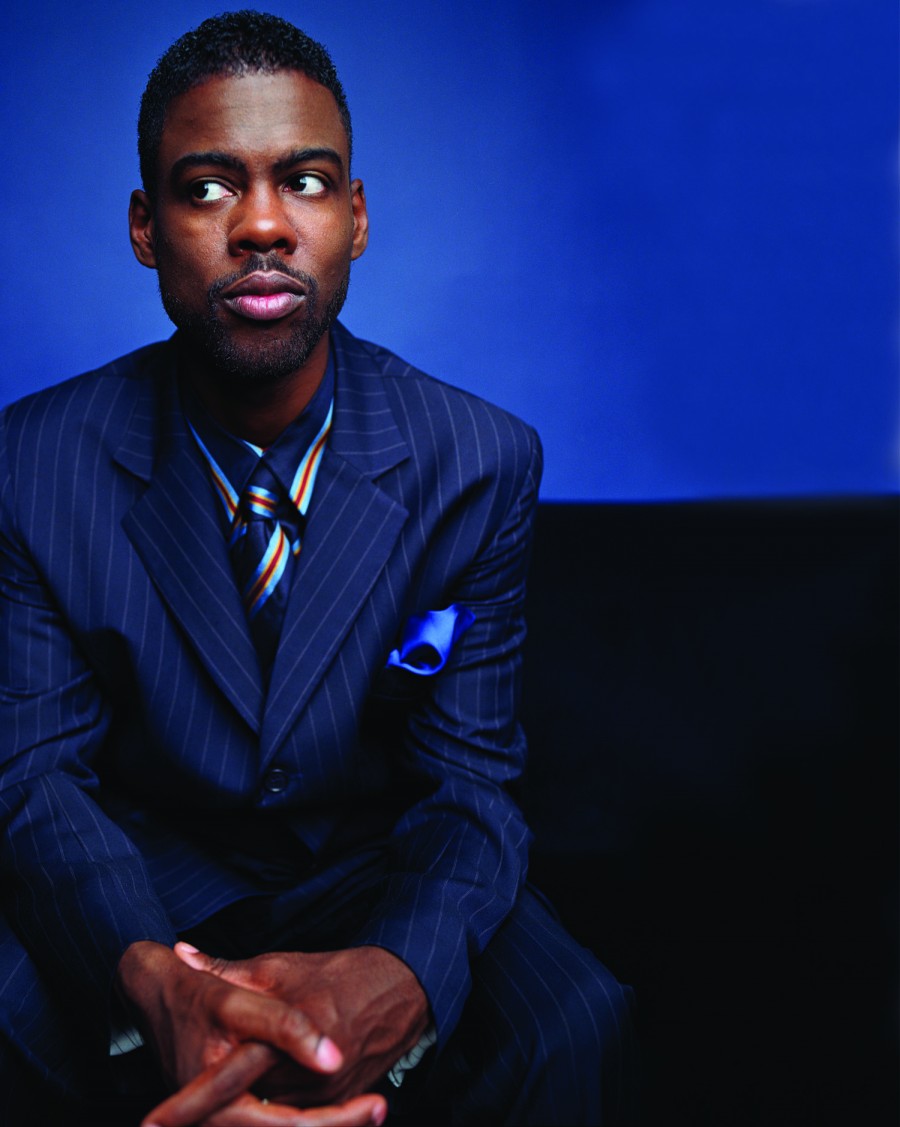 Like all award programs, the BET Awards will reward nominees coveted prizes in their respected industries. Among nominees, Jay-Z, Beyoncè, and Drake lead all participants with five, followed by new artist August Alsina and Pharrell, who also intends to perform, with four. This year's honoree of the Lifetime Achievement Award is musical icon, Lionel Richie.