The Top Movies Of All Time According To... 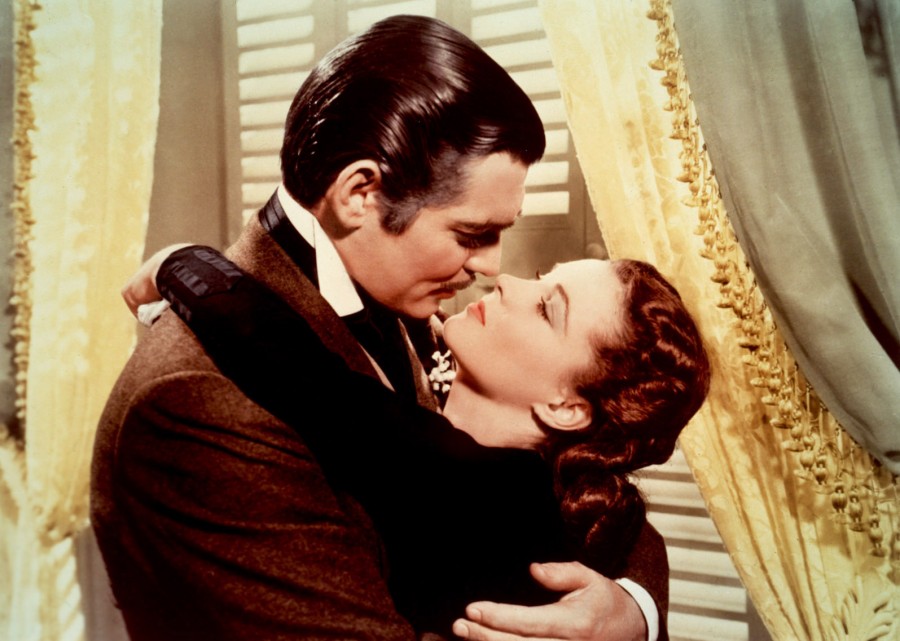 It may have premiered 75 years ago, but it would appear that Wind has still got legs: when asked to name their favorite movie of all time, the septuagenarian Civil War epic Gone with the Wind is Americans' top pick again (the film was also America's favorite movie in 2008).

With six movies in the can and a much-discussed trailer now making the rounds for Episode Seven, Star Wars soars into the same runner up position it held in 2008. Meanwhile, Titanic is doing anything but sinking; after not making the top 10 in 2008, the 1997 love story may not quite be king of the world this time around – but surely rounding out the top three is none too shabby.

The remainder of the top 10 list represents a mix of genres and ages:

With four films making it onto the top 10 list for the first time, that means four former inhabitants of that list relinquished their top-10 status this year:

Film
Movie Review: Reese Witherspoon Takes A Walk On The "Wild" Side