NFL Recap Week 16: The End Is Near 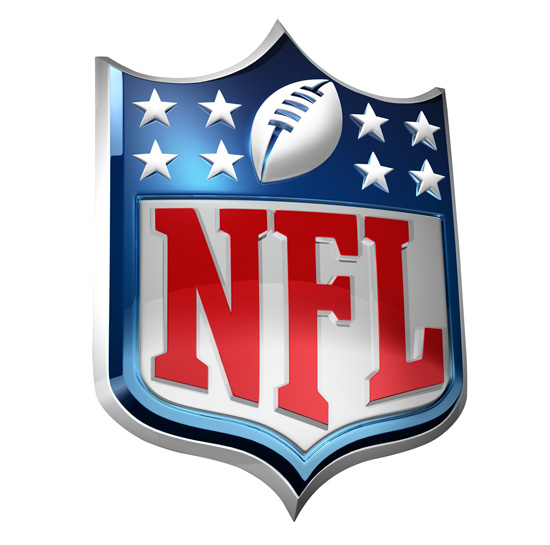 The end is near in the 2014 NFL regular season. In two weeks the playoffs will be upon us but until then, the remaining seeds, several coach’s job security, and the draft order will be determined.

The New England Patriots clinched a first round bye in the AFC playoff bracket with their 17-16 win over the New York Jets. Patriots coach Bill Belichick made the savvy decision to rest multiple starters with his sights on the postseason and the Jets boasting a laughable 3-11 record. The game was an ugly, defensive battle, but great teams find a way to win and New England did just that.

The Indianapolis Colts and Dallas Cowboys matchup featured two playoff bound teams trying to build momentum for their respective runs. The game turned out to be a blood-bath, with Dallas dismantling Andrew Luck and the Colts 42-7. Cowboys quarterback Tony Romo was the best player on the field throwing for 218 yards, completing 18 of his 20 passes and tossing four touchdowns to top it off. With the win, Dallas has clinched the NFC East.

Sunday night’s NFC West matchup was basically a winner-take-all contest. The Arizona Cardinals and Seattle Seahawks were tied for the division lead at 10-4, with Seattle holding the tiebreaker. That no longer seems to be an issue for the Seahawks, their 35-6 victory puts them in control of their own destiny. After stumbling out of the gate, the defending Super Bowl Champions have won five in a row. To the dismay of the rest of the NFC, they officially have their swagger back.

All scores from this weekend’s games:

Watch the Cincinnati Bengals take on Peyton Manning and the Denver Broncos tonight at 8:30 on ESPN’s Monday Night Football.