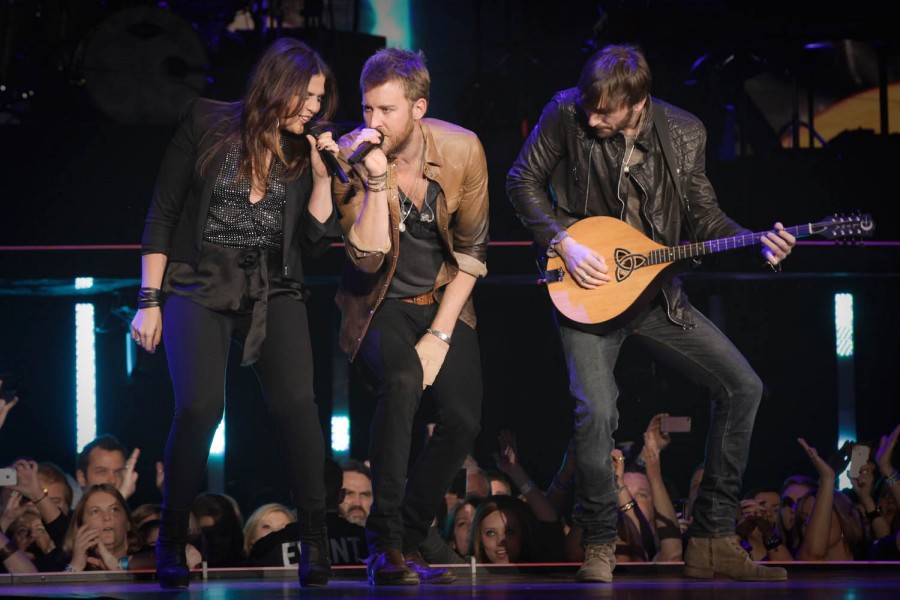 “Music is such an important part of our show, and Lady Antebellum is the perfect addition,” said executive producer Mark Burnett. “This show is for the fans and having this seven-time GRAMMY® Award-winning band live on our stage will add an amazing element.”

Lady A won “Vocal Group of the Year” from both the “Country Music Awards” and the “Academy of Country Music Awards” for three years in a row (2009, 2010 and 2011).  They just wrapped their headlining tour, “Take Me Downtown,” which included 80 cities in the United States and Canada. For more information and a full list of appearances, visit www.ladyantebellum.com.

Tickets to the awards show are now available for fans to purchase through AXS.com.