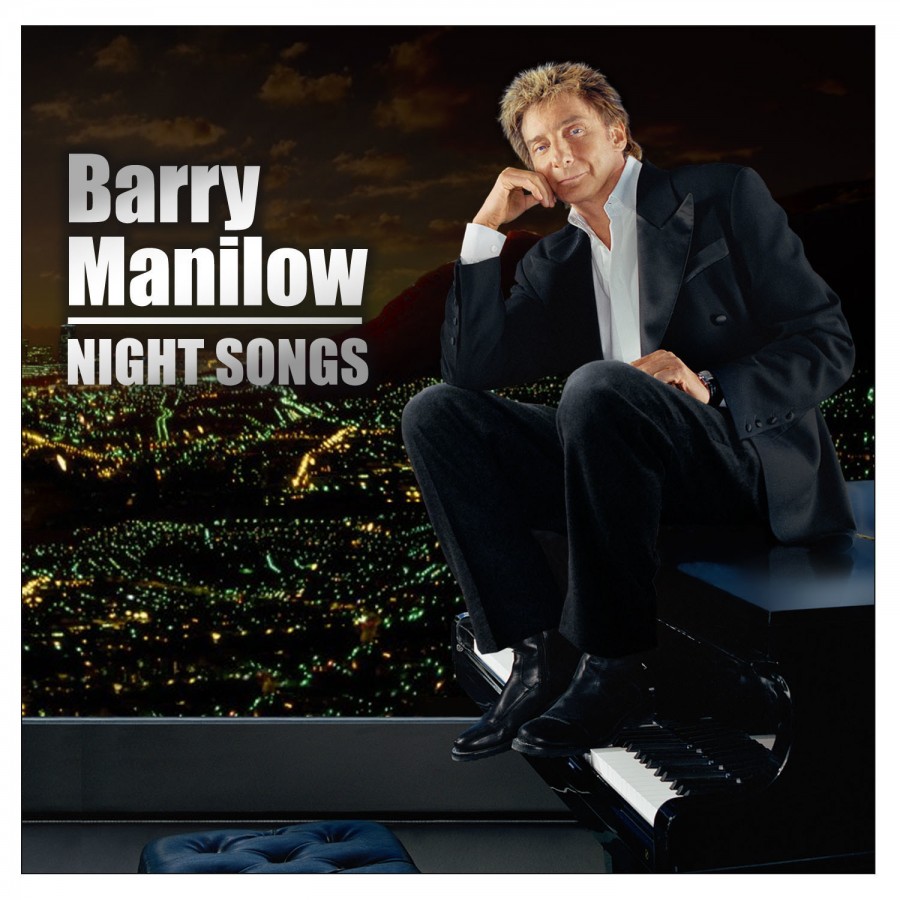 First recognized by The National Academy of Recording Arts and Sciences with a GRAMMY® Award for Best Pop Male Vocal Performance for his mega-hit "Copacabana (At The Copa)" in 1978, Barry Manilow is celebrating his 14th GRAMMY® nomination for Best Traditional Pop Vocal Album for his 2014 release, NIGHT SONGS.  The nomination of NIGHT SONGS marks a personal milestone for the pop legend as he has now been nominated for a GRAMMY® Award in each of the past five decades.

NIGHT SONGS features Manilow stripping down to nothing but a piano and singing some of the greatest standards of all time.  All of the songs were personally selected by Manilow and hail from the greatest composers of the 20th Century but are not necessarily their best-known works.

"I'm so happy and honored that the GRAMMY voters nominated NIGHT SONGS," said Manilow. "This album is one of my personal favorites with songs by some of the greatest songwriters of our time."

NIGHT SONGS was produced by Manilow, released by STILETTO Entertainment, and distributed by INgrooves in association with Universal Music Group as part of a multi-product partnership.

This career milestone was reached just in time, as Manilow recently announced that he is going to "hit the road" and perform concerts across North AmericaONE LAST TIME! Manilow will launch his multiple-city ONE LAST TIME! Tour beginning in Omaha, NE on February 11, 2015 and travel to Boston, Philadelphia, Atlanta, Pittsburgh, Chicago, Washington, D.C., Los Angeles, Seattle and more before performing for the first time at Barclays Center in his native Brooklyn on the superstar's June 17th birthday.  For the full list of tour dates and ticket information, go to www.manilow.com.

Music
Barry Manilow Will Hit The Road "One Last Time"