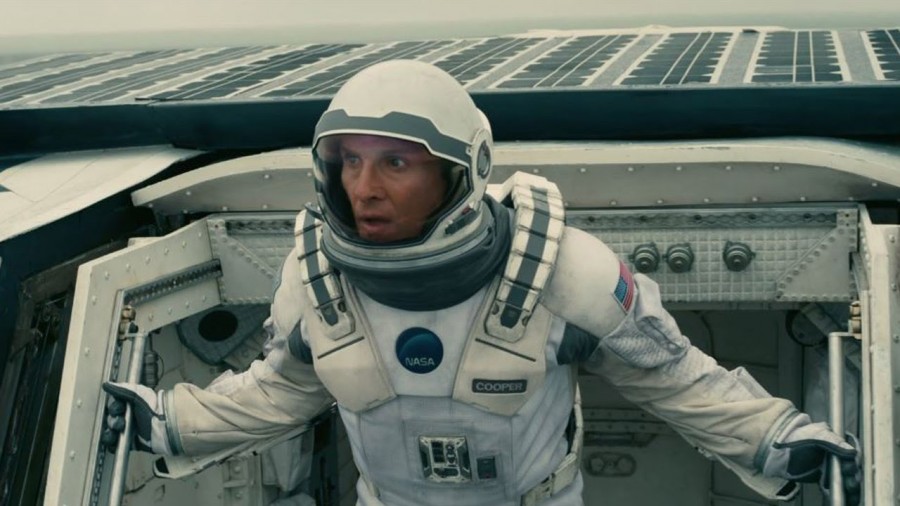 “Interstellar,” Nolan's ninth feature film and the first in his post-Batman career, doesn’t place a superhero in the spotlight, but instead a concept: Time. In this film’s world, “Time” doesn’t actually exist like we think it does. And neither will humans for very much longer as climate change has finally caught up with us in the worst way possible. The earth is dying and there is nothing we can do about it. 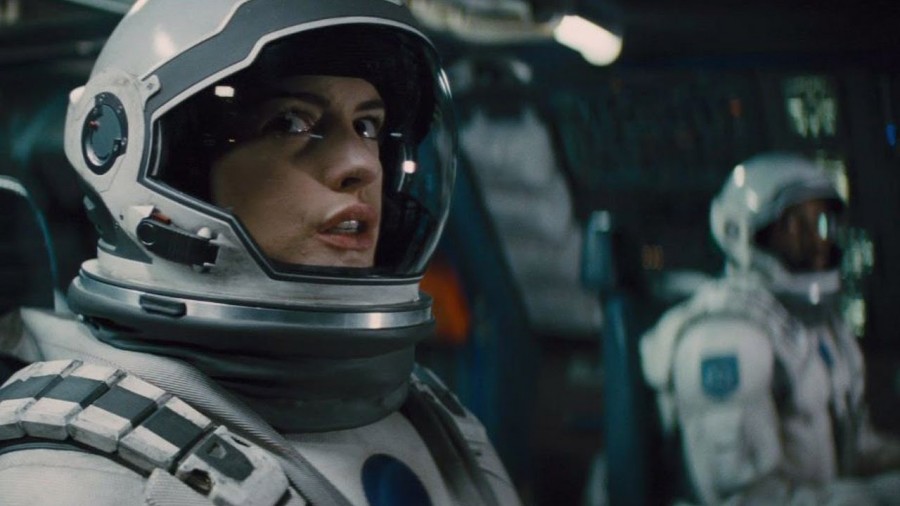 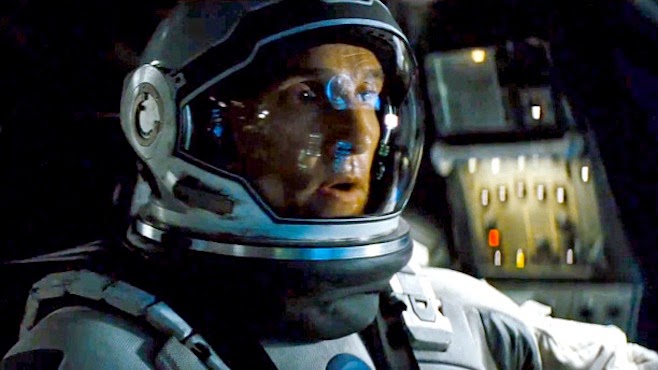 While McConaughey is the brightest star in the cast, the film’s solid supporting ensemble features: Michael Caine, Anne Hathaway, Jessica Chastain, Topher Grace, John Lithgow,Casey Affleck and Ellen Burstyn. Despite all of these standouts putting in excellent performances, however, newcomer Mackenzie Foy playing Cooper’s determined daughter Murphy is by far the most notable standout.