"The Late Late Show" With James Corden Premieres This March 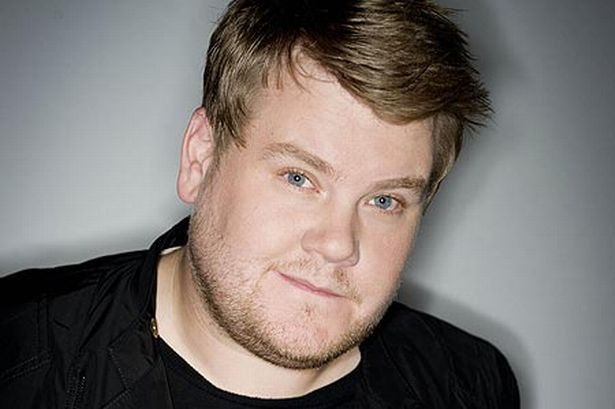 The CBS Television Network announced that THE LATE LATE SHOW with JAMES CORDEN will debut Monday, March 9, 2015 (12:37-1:37 AM, ET/PT). The new late night series will tape at CBS Television City in Los Angeles. It was also announced that multi-talented producer, director and writer Ben Winston will serve as the show’s executive producer.

“We’re excited to begin CBS’s next chapter after midnight and introduce James’ wide range of performance talents and fearless creative instincts to American television viewers,” said Nina Tassler, Chairman, CBS Entertainment. “He and Ben have been friends for a long time and partnered together on a variety of successful projects. They are a creatively dynamic and very energetic host/producer combination.”

Winston is well-known in the UK as a successful, multi-faceted producer, director and writer with award-winning credits that span television, movies, music videos and commercials. Since he met and became close friends with Corden at the age of 17, they have collaborated on many notable projects that have entertained British audiences and gone viral online. Winston’s projects include producing Corden during the four years he hosted the prestigious Brit Awards, the biggest event in the British music industry, as well as directing and co-writing several memorable “Smithy” sketches with Corden for BBC1’s Red Nose Day charity telethon.

Currently, Winston is an executive producer on the hit UK version of “The X Factor.” In addition, he’s produced and directed record-breaking documentaries and movies for the world's #1 bestselling musical act One Direction, and won an MTV Video Music Award and a Brit Award for directing the One Direction music video “Best Song Ever,” which also featured Corden. He is a co-director of the UK-based production company Fulwell 73.

The 36-year-old Corden comes to American late night television with a growing list of award-winning and critically acclaimed credits. He is a Tony Award-winning performer on Broadway for “One Man, Two Guvnors”; a BAFTA-winning star of the popular UK television series “Gavin and Stacey,” which he co-created and co-wrote; a feature film actor with two releases this year, “Into the Woods” and “Begin Again”; and an acclaimed host, writer and producer in several genres of television. Currently, Corden hosts the BAFTA Award-winning UK sports-themed comedy game show “A League of Their Own” on Sky 1, and stars in, produces and writes the BAFTA nominated comedy thriller “The Wrong Mans,” which is available on Hulu and airs on the BBC.

Corden succeeds Craig Ferguson, the critically acclaimed host of the CBS late night series for the past 10 years. Ferguson announced his intention to leave the show during his April 28 broadcast, and will sign off on Dec. 19, 2014.