Will You “Believe” Tonight On NBC? 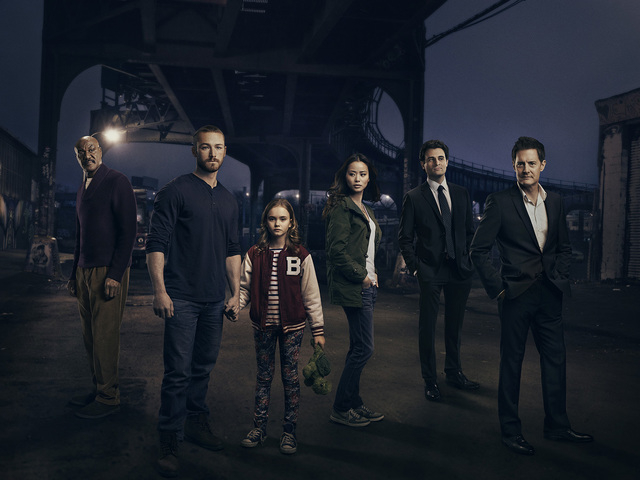 Tonight is the premiere of the latest NBC series from J.J. Abrams… “Believe.” Tune in Monday, March 10 (10-11 p.m.), following “The Voice.” The show will resume on Sunday nights on March 16th.

The story: Levitation, telekinesis, the ability to control nature, see the future … since she was born, Bo (Johnny Sequoyah) has had gifts she could neither fully understand nor control. But now that she is 10 years old, her powers have become stronger and the threat from malevolent forces that would use her abilities to control the world has grown more dangerous. With her life and future in jeopardy, Bo’s protector, Milton Winter (Delroy Lindo, “The Chicago Code”), turns to an unlikely source to keep her safe — Tate (Jake McLaughlin, “Crash”), a wrongfully imprisoned death row inmate who’s lost his will.

Tate and Bo begin an extraordinary journey, one in which trust must be earned. On the run and traveling from city to city, every place they stop and everyone they meet will be changed forever.  But they’ll have to keep going to stay one step ahead of the sinister forces after Bo’s power … because it will take a miracle to keep them safe forever.

“Believe” is produced by Bonanza Productions Inc. in association with Bad Robot Productions and Warner Bros. Television. The pilot episode is directed by Alfonso Cuarón.