Movie Review: “Son of God” Is Worthy Of The Big Screen

Emmy winning reality producer Mark Burnett has taken his highly successful 2013 History channel miniseries, “The Bible,” repurposed the footage, added some previously unaired scenes and turned it into a feature length version that 20th Century Fox is distributing nationwide. Given these dubious origins, it would be easy to dismiss this edited version, titled “Son of God” as nothing more than a shameless money grab. However, I’m pleased to say that this epic drama, told with equal parts delicacy and panache, is well-deserving of the silver screen treatment it has received, and serves as a kind of CliffsNotes version for beginners.

Whereas “The Passion Of The Christ” focused entirely on the torturous last hours of Jesus’ life, “Son Of God” depicts the subject’s life in full – His birth, teachings, crucifixion and ultimate resurrection.  Far from being a painful sensory experience like the former film, this picture is an impassioned celebration of life that is easily digestible and accessible to a much wider demographic. To be sure, there is some violence, as it would be virtually impossible to tell this story without it. But those scenes, much like the special effects, are never handled gratuitously; they are executed tactfully and in service of the story. 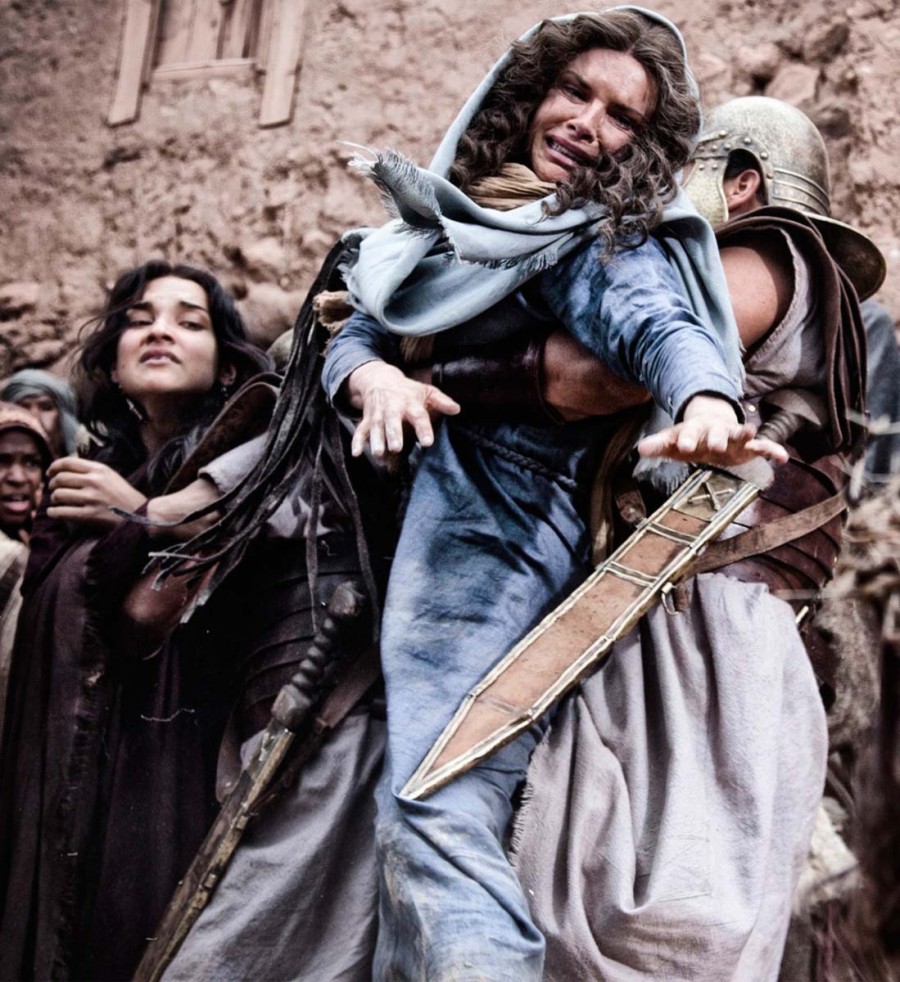 Although this story has been adapted countless times before – most notably the 1965 George Stevens version, “The Greatest Story Ever Told,” starring Max Von Sydow – it hasn’t been updated with the grand-scale cinematic language that modern audiences have grown accustomed to until now.  “Son of God” doesn’t attempt to meddle with the story: it’s a faithfully adapted, elegantly photographed and tastefully rendered production.

Which is not to say that this is just a bland biopic that dutifully covers the oft-repeated events in Jesus’ life.  It also functions as somewhat of a political thriller, devoting a good deal of screen time to the state of unrest in Jerusalem at the time of Jesus’ arrival.  Aside from being dramatically compelling, these political scenes provide a historical context that allows biblically ignorant moviegoers easy access into the story. 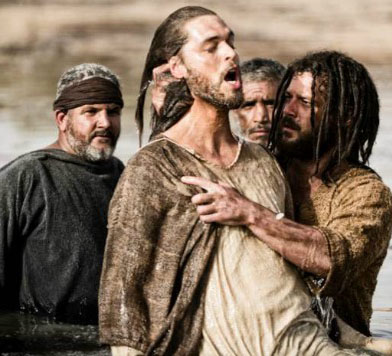 Director Christopher Spencer does an excellent job balancing the story’s contrasting elements of the intimate and the epic. It’s a difficult dance, but he handles it masterfully.  Spencer also does himself and the audience a favor by casting relative unknowns in all the major roles, as it would be far too distracting to have a recognizable cast populating this story (could you imagine, say, Lindsay Lohan playing the Virgin Mary?). As the title character, the Portuguese actor Diogo Morgado shows a surprising versatility and is able to exude both strength and gentleness, sometimes all at once. Sure, he looks like a sun-drenched James Franco who’s probably too pretty for the role, but if he can capture Jesus’ aforementioned duality, then he’s believable enough for me.

There is no question who the target audience is for this adaptation, and with public endorsements from the nation’s leading pastors, it’s safe to say churchgoers will be lining up in droves. However, nonreligious moviegoers need not shy away from this film on account of its subject matter. You don’t have to be a devout Catholic to enjoy this film.

Rated PG-13 for depictions of violence.