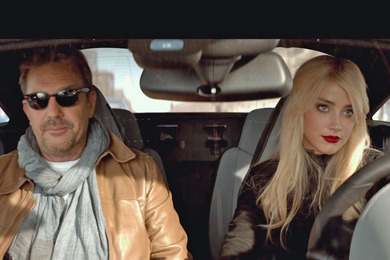 Although “3 Days to Kill” more or less delivers on the genre’s minimal requirements, the premise is patently absurd, the characters are merely rough sketches, and the storyline is chockfull of loose ends. However, if moviegoers are willing to let logic fall by the wayside in the name of mindless entertainment, there are plenty of shoot-em-up action sequences, car chases and comedic interludes to distract from the film’s shortcomings.

In the film, Costner plays Ethan Renner, a lifelong CIA operative whose career of assassinating terrorists and foiling evil master plans comes to an abrupt halt when he is diagnosed with a rare form of brain cancer that gives him only three months to live. 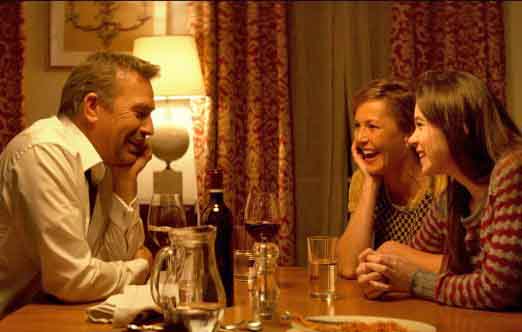 With his life winding down, Ethan is determined to spend his final days in Paris reconnecting with his estranged wife (Nielsen) and daughter (Steinfeld), whom he abandoned for safety reasons in his CIA heyday.  But just as Ethan begins his tour of contrition, a mysterious woman named Vivi (Heard) approaches him with an intriguing proposition. In exchange for tracking down and killing Europe’s most dangerous terrorist, The Wolf, Ethan will receive an experimental drug that could potentially cure his cancer. Without many options, Ethan reluctantly agrees.

Complications quickly arise. As if completing his deadly mission wasn’t taxing enough, Ethan also has to learn how to strike a balance between work and parenting when his wife leaves him alone for three days with their hormonal teenage daughter. 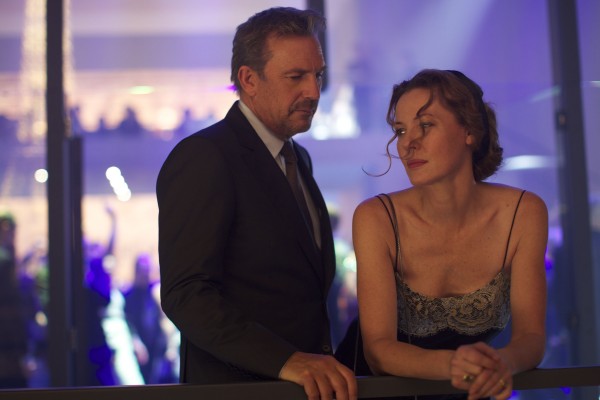 The second act crosscuts between Ethan’s mission to locate The Wolf and his awkward attempts to bond with his daughter. Much of the film’s humor stems fromthe generational disconnect between father and daughter and also from Ethan’s clumsy attempts to conceal his true profession; the rest of it comes from bad guys with bad accents being pulverized. This is by far the most enjoyable section of the film, when the flimsiness of the setup has faded away and the audience can revel in the sheer silliness of it all.

But eventually, the running jokes and constant violence wear thin, and aside from a final act plot twist that offers momentary surprise, the audience can hear the gear-grinding narrative reaching its inevitable conclusion from miles away. Regarding the final showdown, all I can say is, prepare to snicker. 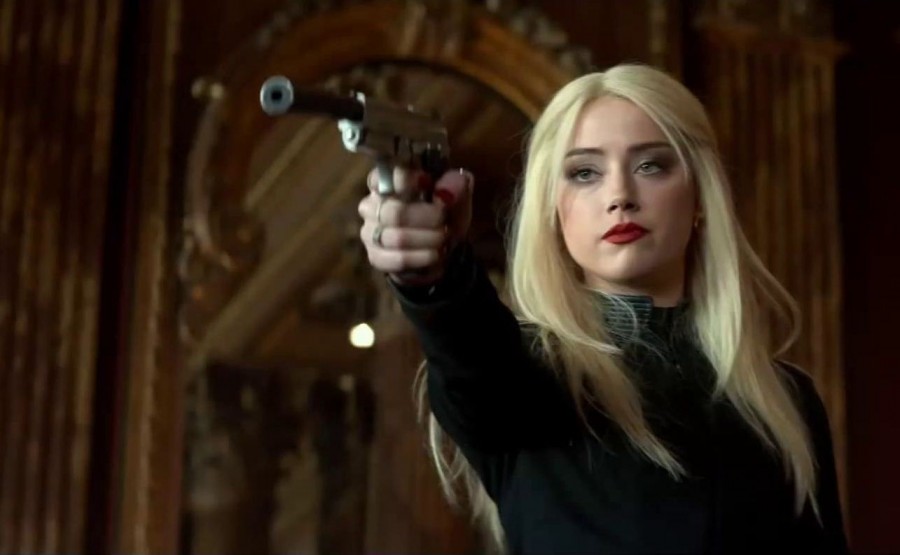 McG deftly handles the action sequences, particularly an adrenaline-filled car chase through the streets of Paris that is reminiscent of “Ronin,” and he’s able to wring some genuine heart from the father and daughter bonding scenes. The real culprits of this film’s missteps are co-writers Luc Besson and Adi Hasak, who seem to have cobbled together a host of characters and plot points from their previous French-American action films.

For genre fans looking for their weekly action fix, this one’s for you; but for the rest of us who can’t look past a bullet-riddled storyline, you’ll probably want to sit this one out.