Movie Review: “Ride Along” Is No Joy Ride 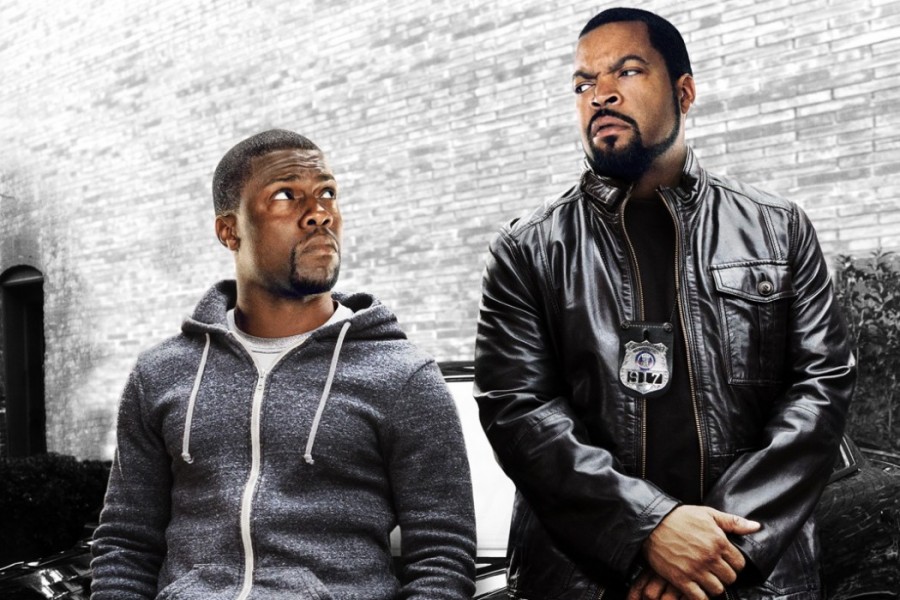 In what might best be described as “Training Day” lazily remade into a buddy comedy, the latest film from “Think Like A Man” director Tim Story is about as by the book as the sub-genre comes.  Not even a last minute cameo from Laurence Fishburne can save this ride from hell. The film follows renegade Atlanta cop James (Ice Cube) who takes his soon to be brother-in-law (Kevin Hart) into the field with him for an action packed day. Along the way, Hart’s Ben character is supposed to prove to the demanding James that he is better than just a fast-talking security guard looking to score with his sister. While Ben eventually shows (no spoilers here) that he is more than meets the eye, there is nothing special about “Ride Along.”

Even though Ice Cube is the first name that appears in the credits, there is no question that this is Kevin Hart’s movie. Fresh from his late December dud “Grudge Match,” Hart doesn’t attempt to push his creative or comic boundaries at all. Instead, he resorts to redundant sex jokes and height humor. I get it. The guy is short. It’s funny the first…second…maybe even the third time it is brought up.  Fifty jokes later, however, not so much.

Maybe it’s time for the actor to rebrand himself.  Just because he is short doesn’t mean that he always has to play the wise talking guy with a Napoleon complex.  Movie magic can do wonderful things, especially when it comes to making someone look taller than they really are. Hopefully Hart figures this out before it’s too late. Sadly, no one told him in time for this film. 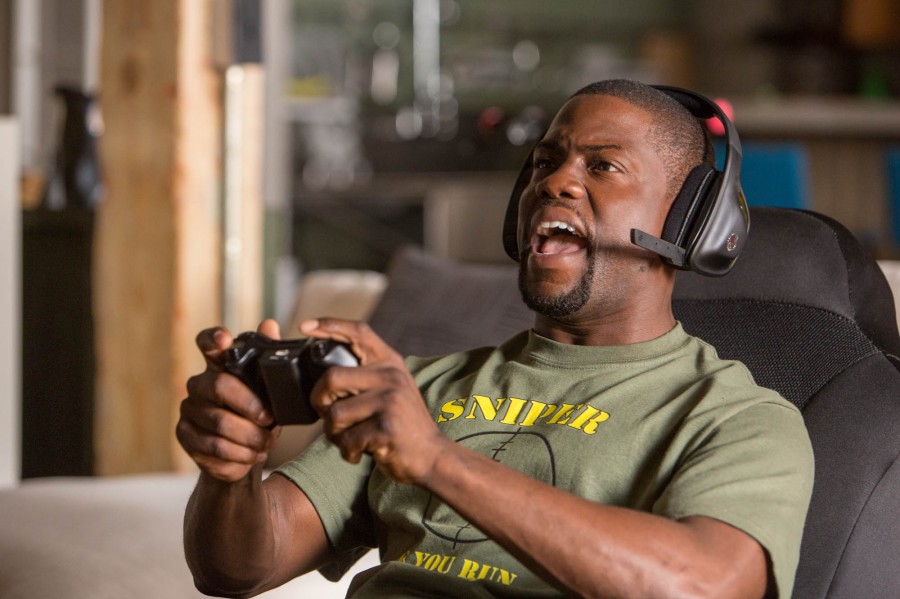 Ice Cube fails to heat up the otherwise lackluster story as well. Never rising above the material, the actor is perfectly content reciting his lines in a lifeless, icy fashion. The film opens with his James character delivering a long monologue about how crazy he is before eventually segueing into a high speed car chase. Not only does James not live up to his supposedly crazy mindset, but the most emotional Ice Cube ever gets is when the camera quickly cuts to him behind the wheel of a jacked up monster truck doggedly pursuing a bad guy.

Director Tim Story and screenwriters Greg Coolidge, Jason Mantzoukas, Phil Hay, and Matt Manfredi are easy targets for the failed sugar and spice combination of Ice Cube and Kevin Hart. But to Story’s credit, at least the director does allow Hart ample room to break away from his awful chemistry with Ice Cube in order to go off on comedic rants that vary from an excruciatingly long good-bye scene with his fiancé to a pointless word battle with a kid on a playground. 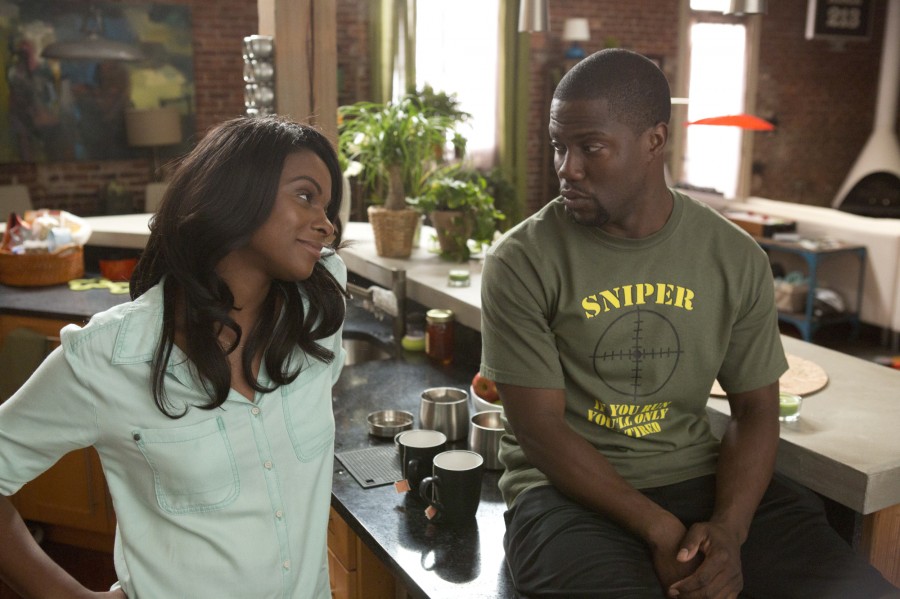 What is 100% the fault of writers and director is the sluggish pacing of the film. Running at just over an hour and a half, the movie feels almost twice as long. Action rises and falls without any real motivation or reason, characters drop off and are then suddenly reintroduced out of nowhere, and a climactic warehouse explosion occurs with more than 20 minutes left in the picture.  All of this gives the impression that the movie quickly became something too hard for its filmmakers to handle.

Despite Ice Cube’s character driving a supped up Dodge Charger, “Ride Along” feels more like a fifteen year old clunker. Loud, smelly, and all over the place, the film nonetheless gets the viewer from start to finish all in one piece. Horribly repetitive and formulaic, co-stars Kevin Hart and Ice Cube are at least worth a couple of chuckles before they quickly wear out their welcome. With a broad PG-13 rating, the only comedy debuting this weekend has the potential to claim a sizable portion of Box Office real estate when it premieres this Friday.