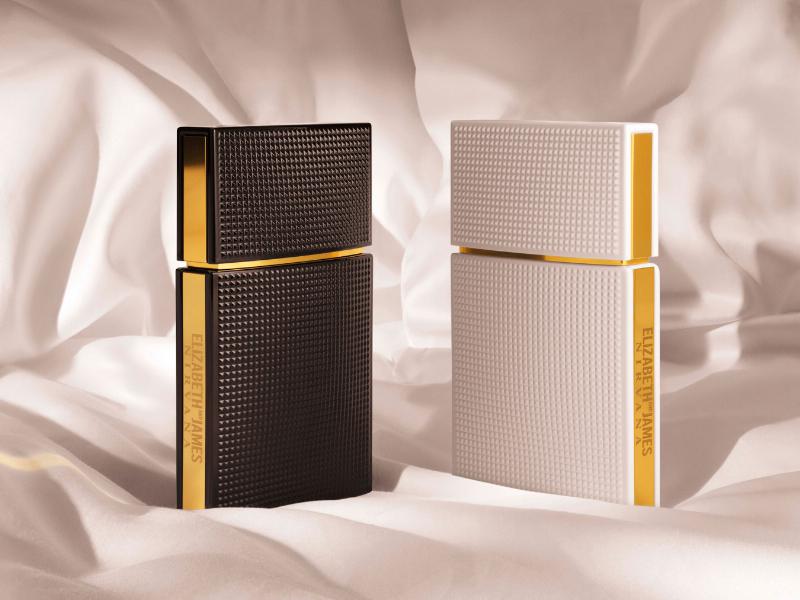 Under Ashley Olsen and Mary-Kate Olsen’s creative direction, the two women’s fragrances were developed to reflect the celebration of intimacy as well as individuality.

“Everyone wants to experience their nirvana,” stated Mary-Kate Olsen. “Ashley and I understand everyone’s nirvana is different so we’re asking our Elizabeth and James girl, ‘What is your nirvana?'”

“Our nirvana is reflected in the juice, bottle, packaging and campaign imagery for Elizabeth and James NIRVANA and we’re excited to share it with the SEPHORA client,” said Ashley Olsen.

Elizabeth and James NIRVANA fragrances are each available in three different sizes – 30 ml ($55), 50 ml ($75), and a rollerball ($22), exclusively available at all SEPHORA stores and www.Sephora.com.