Hollywood Game Night Is Back With Jane Lynch 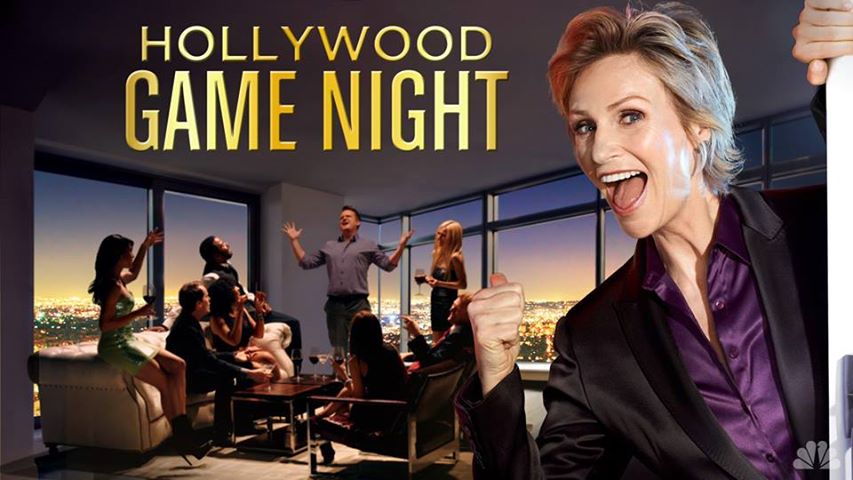 In the series, two contestants are transported from their everyday lives into a once-in-a-lifetime night of fun and celebration as they step beyond the velvet rope and rub shoulders with some of their favorite celebrities and compete for the chance to win up to $25,000.