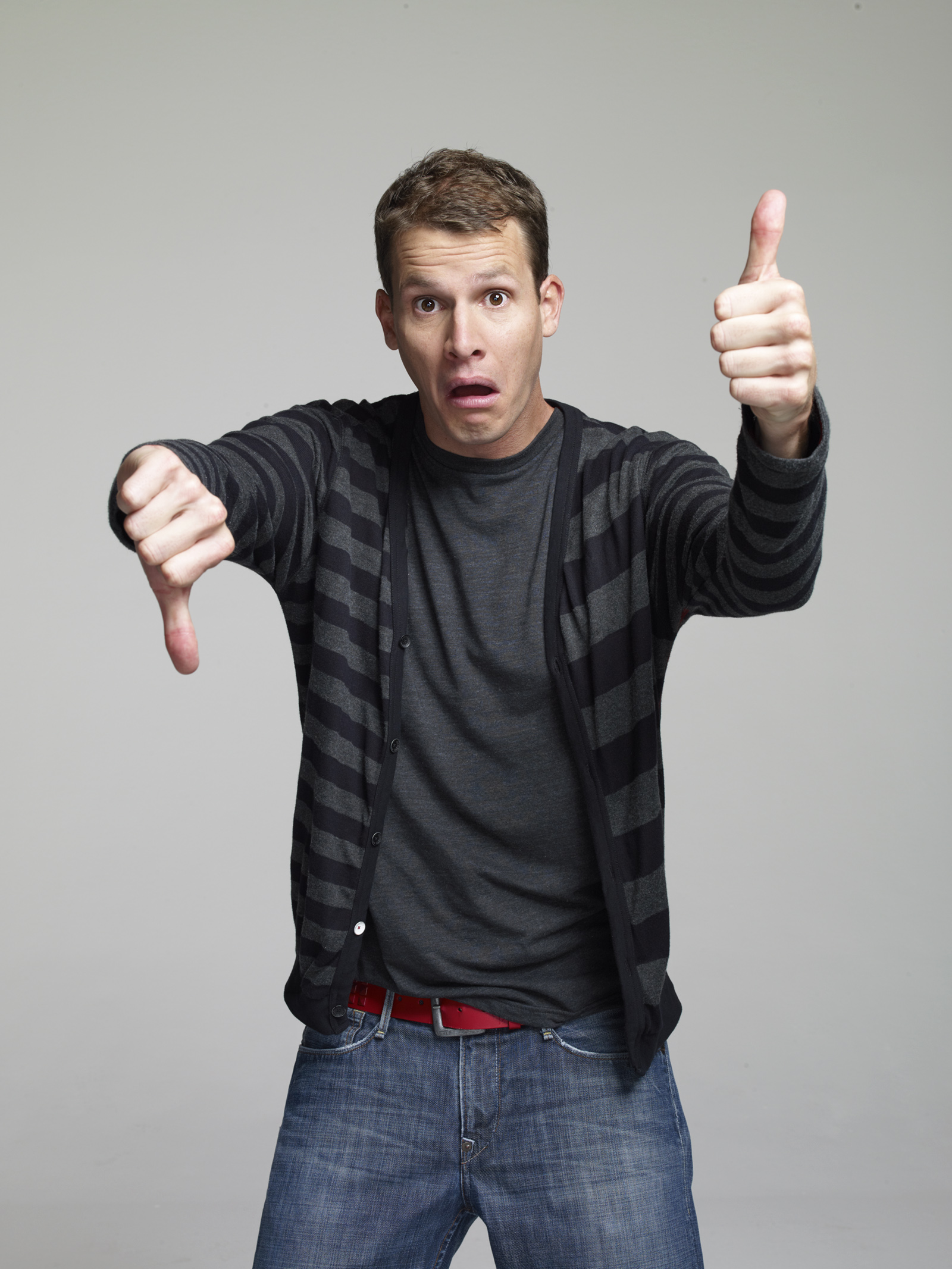 Live Nation and Comedy Central announce "The June Gloom Tour" with Daniel Tosh and special guest, Jarrod Carmichael. The tour kicks off on May 30th in Salt Lake City and travels to over 25 cities across the United States. Tickets go on-sale Friday, February 8, 2013 at Ticketmaster.com.

"Tosh.0" currently airs on Tuesday nights at 10:00 p.m. ET/PT on Comedy Central and consists of 30 episodes throughout 2013.  The series premiered on June 4, 2009 and features the razor-sharp humor and biting commentary from comedian Daniel Tosh. He delves into all aspects of the internet from the absolutely absurd to the incredibly ingenious in this weekly topical series.

All dates are subject to change.

Additional ticket and tour information can be found at DanielTosh.com and LiveNation.com.

Music
The Beatles Beginnings: The US Premiere of "BACKBEAT" Opens Tonight At The Ahmanson Theatre