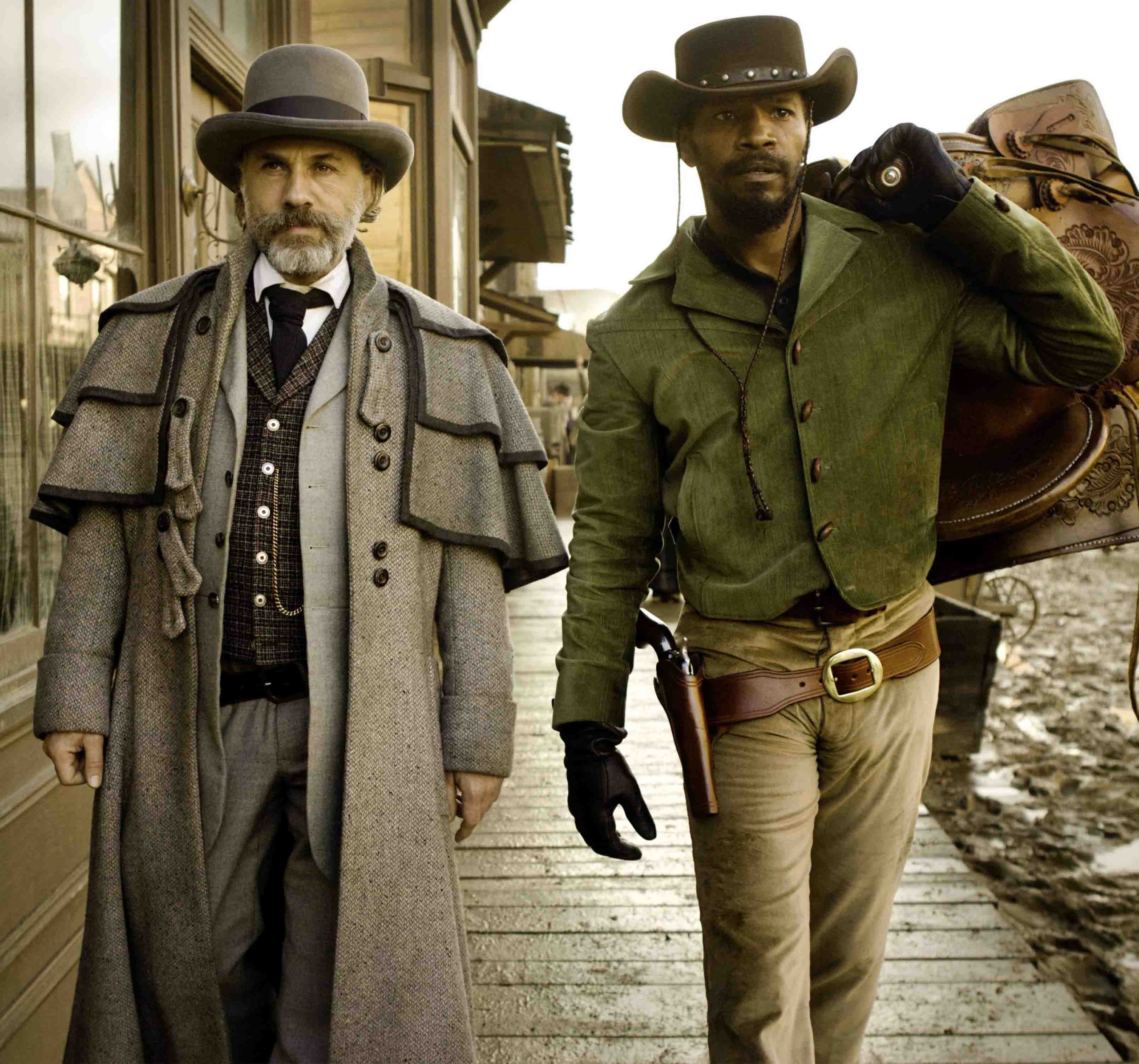 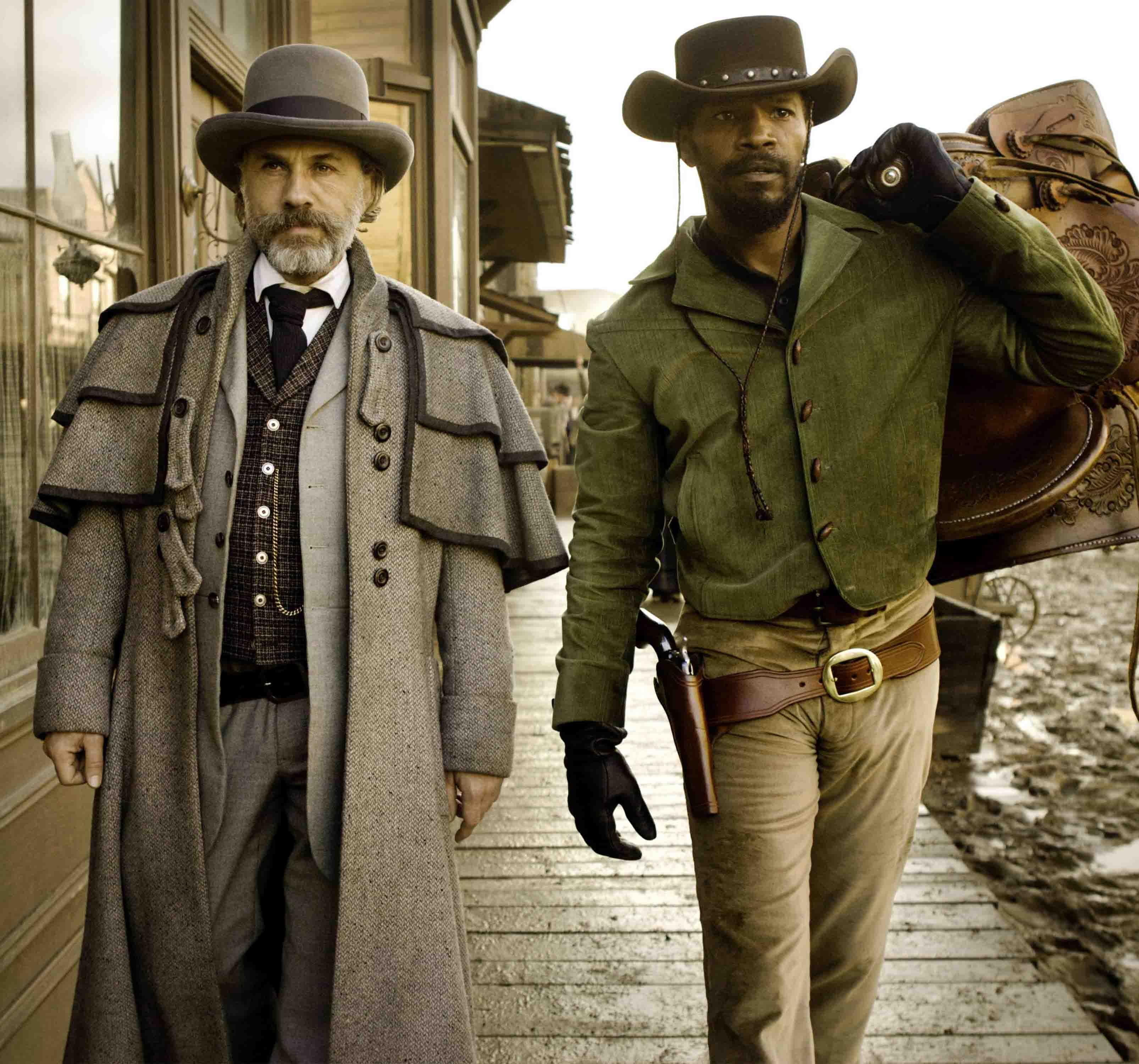 On Thursday, the Oscar nominated film by Quentin Tarantino “Django Unchained” was set to premiere in Chinese movie theaters. But — it got cut one minute into the film. The social media site, Sina Weibo was blasting posts from bloggers, “After watching it for about a minute, it stopped! Staff then came in and said [film censors] … had called to say it had to be delayed!! Can someone tell me what’s happening!!” said Xue Yi Dao.

According to reports, Chinese authorities have canceled screenings, despite weeks of publicity for the blockbuster spaghetti western. While media authorities claim the film was postponed for “technical reasons,” other sites say the pull was due to a full-frontal male nudity shot.

The government-owned Shanghai United Circuit issued an emergency notice requiring the city’s cinemas to halt screenings of the film and grant refunds to ticketholders, according to an article on the Sohu website.