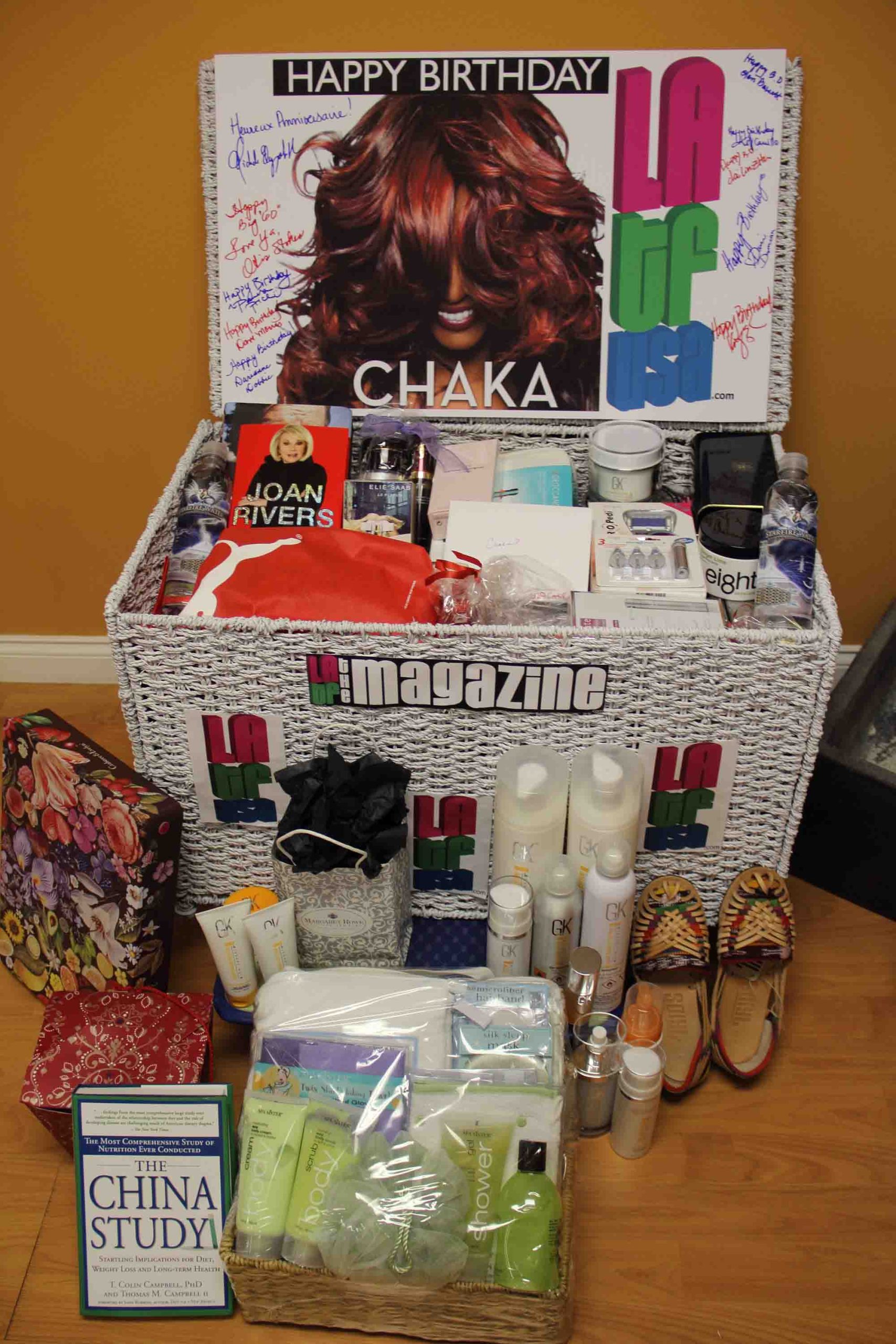 LATF The Magazine & LATF USA were also on the scene. It was an honor and a privilege to share this special evening with Chaka! For the occasion, LATF USA called on their friends to tailor the perfect gift-trunk for the “every woman” that she is. Presents arrived from all over the country to salute the diva. Guests also had the option to in lew of gifts, to donate to her foundation, which quite a few people did.

After being served a superb dinner, we were entertained with an all star band, among which were LATF President and Lakeside member, Otis Stokes, Ray Parker Jr., B. Slade and Chaka’s daughter, Indira Milini who took the mic. 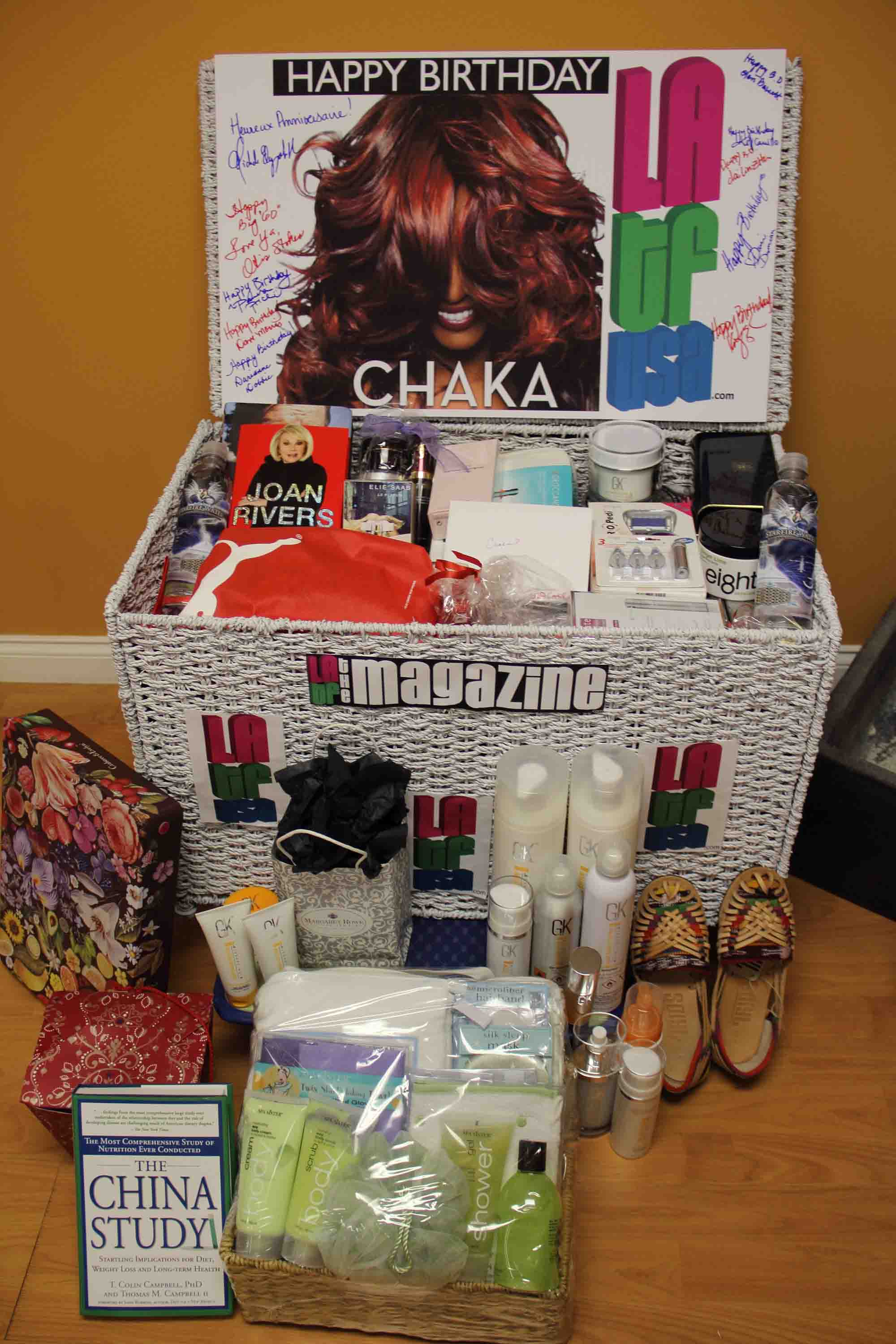