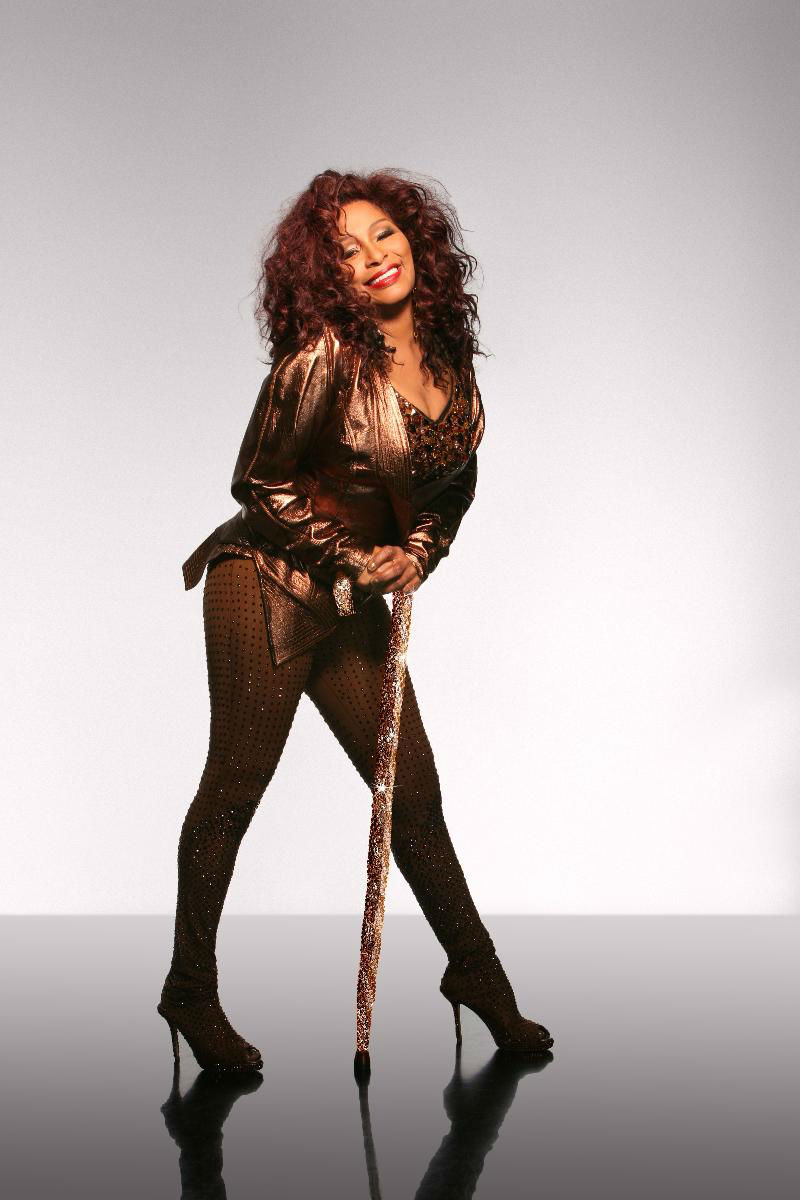 Chaka is an international music icon and an American institution. The ten-time GRAMMY® Award winner has influenced generations of artists. She has the rare ability to sing in eight music genres, including R&B, jazz, pop, rock, gospel, country, classical and dance music. She is a songwriter, producer, author, actor, philanthropist, entrepreneur and activist. Chaka has released 22 albums and racked up ten #1 Billboard magazine charted songs, seven RIAA certified gold singles and ten RIAA certified gold and platinum albums. Chaka’s recorded music has produced over 2,000 catalogue song placements. She is the recipient of numerous awards for her extraordinary achievements in music and entertainment. Earlier this year, she was awarded a BET Honors and she was the recipient of the Trumpet Award (Legend Award). In June, 2012, she was inducted into the Hollywood Bowl Hall of Fame. In 2011, she was honored for her legendary career with a star on the Hollywood Walk of Fame. During the same year, Chaka was honored with the United Negro College Fund’s An Evening of Stars Tribute. Chaka also received the Soul Train Legend Award (2009), the BET Lifetime Achievement Award (2006), the World Music Lifetime Achievement Award (2003), and the GRAMMY® Honors Award from the NARAS Chicago Chapter (2006). In 2004, she was awarded an Honorary Doctorate of Music from the Berklee School of Music in Boston, MA. Chaka’s autobiography, Through the Fire, was published by Rodale Books in 2003 and is currently being adapted into a screenplay. In 1999, she established the Chaka Khan Foundation, which includes a variety of programs and initiatives that assist women and children at risk. In July, 2012, Chaka received the McDonald Corporation’s 365Black Award, honoring her for her leadership of the Chaka Khan Foundation. This year, 2013, marks the 40th anniversary of Chaka’s career in music and entertainment.

The Trumpet Awards Foundation is a non-profit organization founded in 1993, by Ms. Xernona Clayton. They were established as an awards foundation that salutes African American achievement and supports higher education through scholarships and other philanthropic efforts. For twenty-one years the Trumpet Awards has saluted African American achievement with the highest level of integrity and elegance. For more information visit http://www.trumpetfoundation.org.