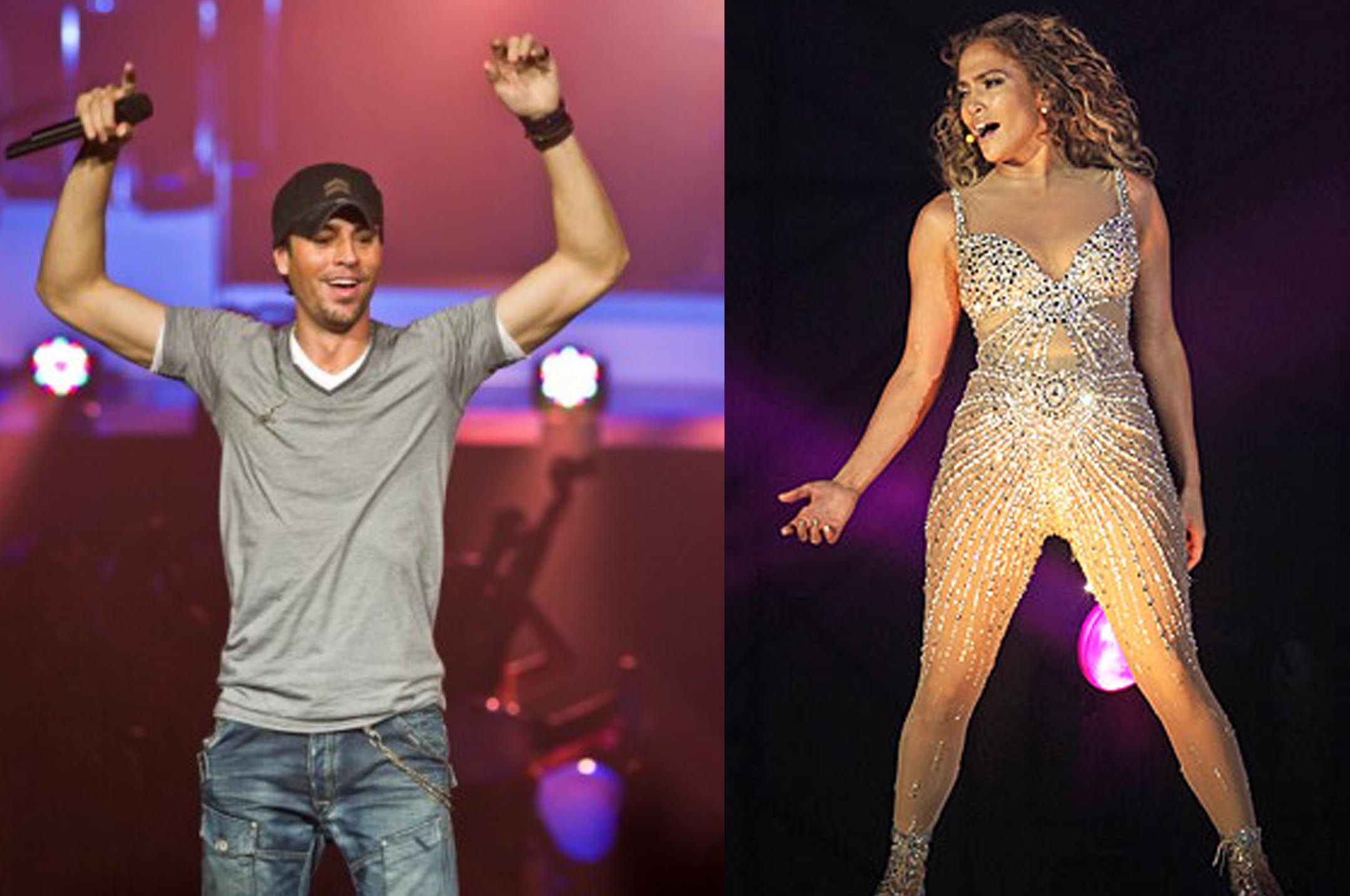 “Dance Again…The Hits” is a spectacular collection of 14 of Jennifer’s singles, beginning with 1999’s “If You Had My Love” and culminating with 2012’s “Dance Again” (featuring Pitbull), which reached the #1 position on Billboard’s Dance/Club Play Chart.  One of two new songs on the record, “Dance Again” is another smash hit for Lopez, selling more than 1.4 million copies since its March 2012 release. “Dance Again…The Hits” also includes another new track, “Goin’ In” (featuring Flo Rida) as well as Jennifer’s biggest single ever, 2011’s “On The Floor,” which topped the charts in more than 18 countries and achieved triple-platinum success.

For Jennifer Lopez’ devoted fans, as well as anyone who loves pop music, “Dance Again…The Hits” is a must-have.  With four-star reviews in People, Us Weekly, and Life and Style, amongst others, it’s more than a retrospective – it’s “ample motivation to keep on shimmying” (People) and “a fierce body of work” (Us Magazine).

Jennifer Lopez is currently on her first major worldwide concert tour through the end of 2012. Lopez’ tour wardrobe has been as flashy and spectacular as the artist herself. The concert’s costumes, from one of Lopez’ favorite couture designers, Zuhair Murad, often feature a dazzling mix of hand-embroidered jewels, feathers and skintight designs that only someone like Lopez could pull off. The singer, who will be shimmering in a total of 8,000 crystals between all her outfits, will have six wardrobe changes during each performance. Interestingly, Enrique Iglesias, whom she is touring with, does not share her flare for fashion. Throughout his career, Iglesias has stayed true to his relaxed style of wearing jeans and a classic t-shirt. Still, you have to kick things up a notch when you’re preforming with a music and fashion icon such as Lopez. We wonder what Iglesias will be wearing for the rest of the tour. Will he exchange his usual casual style for something more stunningly dramatic like Lopez’ fashion?