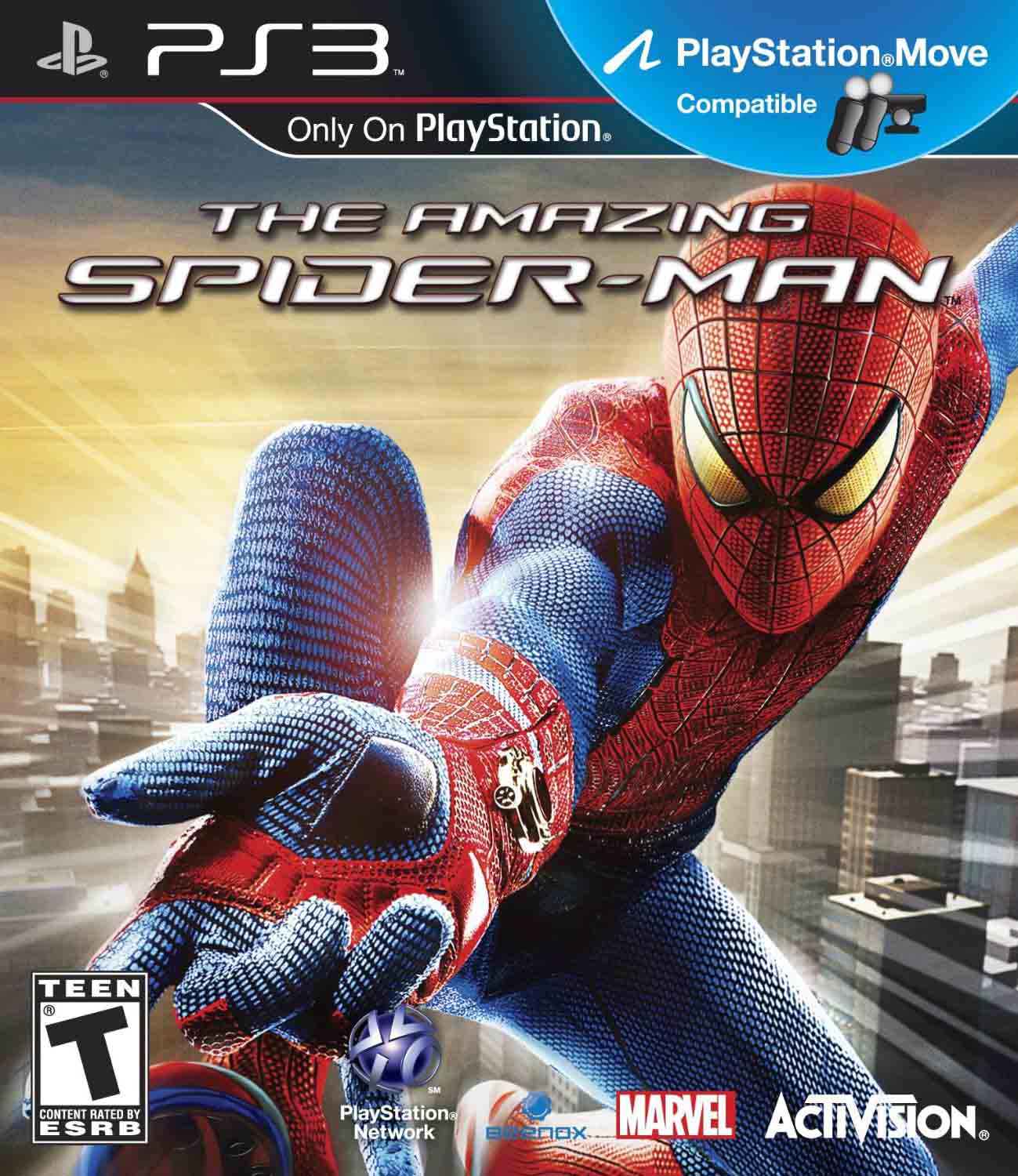 Are you a huge fan of arachnid-based superheroes? Have you already seen The Amazing Spider-manat least three times in theaters? Are you dying to find out what happens to Peter Parker after the movie’s end credits? Luckily Activision knows how it feels to be a staunch Spider-man enthusiast looking to find out what happens to the character directly after the end of the film. The Amazing Spider-man The Game offers fanboys the chance to step inside Spider-man’s costume and web-sling from skyscraper to skyscraper in this free-roaming video game.

Activision, working with writer Kevin Fahey (Spartacus: Gods of The Arena, Battlestar Galactica), brings players deep into the action and allows them to discover what happens to Peter Parker and his friends immediately after the end of The Amazing Spider-man movie. This take on movie-to-videogame franchising helps the game because the mindless button-mashing, simplistic objectives, and fairly cheesy Spidey one-liners don’t seem so glaring when it is possible to fight villains not seen in the movie

Another aspect that separates this game from other Superhero titles is the ability to freely zip around the streets and buildings of Manhattan, instead of being subjected to a linear game plot. This allows players the chance to attain various extras scattered around the city. Included among these extras are character bios, unlockable Spider-man suits, photos, and even digital copies of classic Spider-man comic books. The game is absolutely filled with extra unlockables and side-missions, which adds to the game’s replay-ability. In addition, the player can control how Spider-man evolves overtime, as every enemy defeated and every objective completed awards experience points that can be used to personalize the user’s Spider-man in infinite ways.

What the game lacks, however, is mission variety. Eventually, every objective, boss battle, and enemy beat-down blends into one. The game is fun to play for hour length periods of time, but lacks the engaging playability of other free-roaming games.

Bottom line: This is a T-rated game that is intended for teens and huge Spider-man fans. The title successfully blends the right amount of user freedom with an easy, button-mashing based play style. For fans of either the movie, or Spider-man in general, this game is worth checking out, but it is not groundbreaking enough to be played by non-superhero fans.