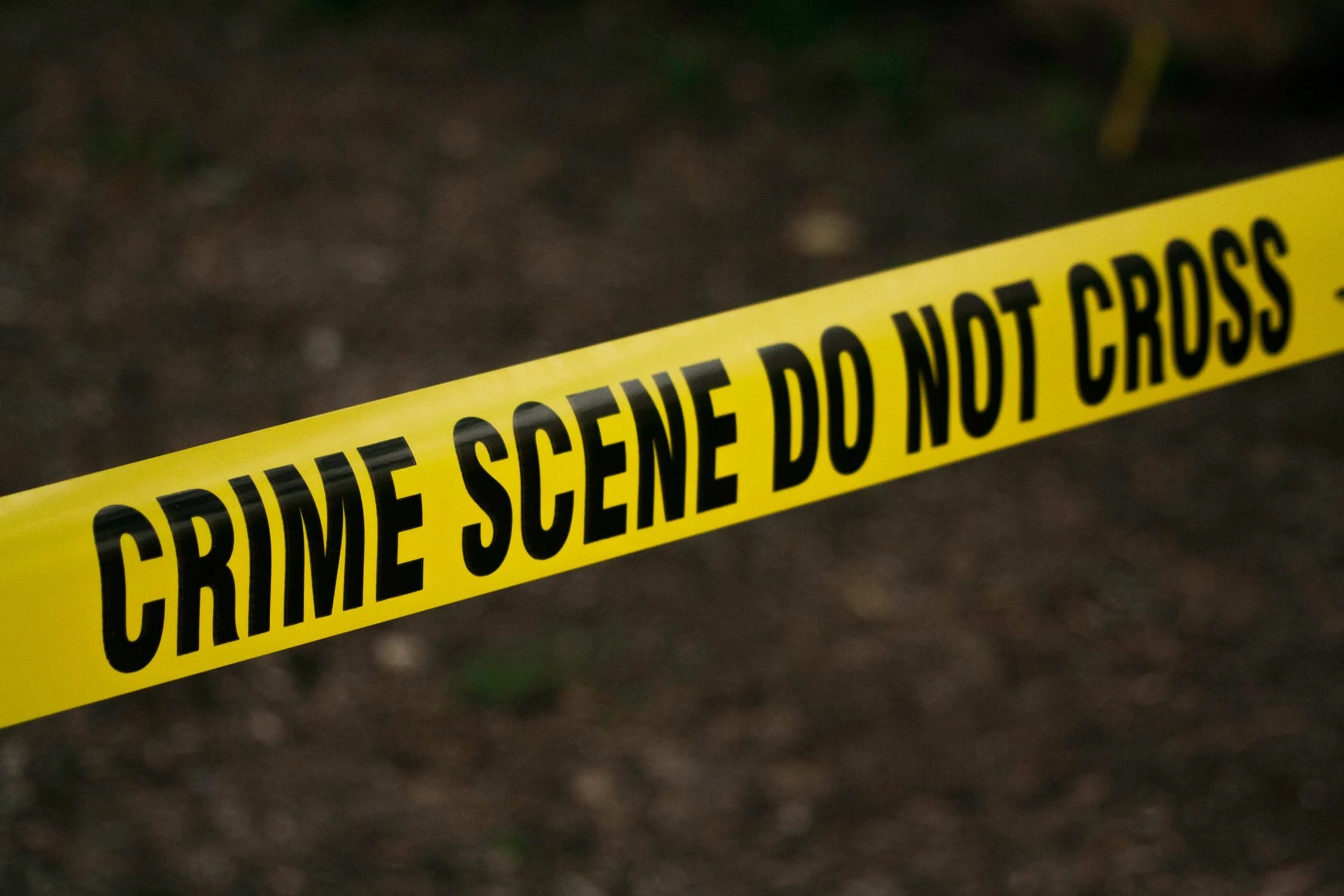 Hollywood loves to bask in the glory of a tragedy for entertainment purposes.

It was just three years after the devastating Boston Marathon bombings when Mark Wahlberg starred in “Patriots Day,” based on the 2013 attack.

In 2006, Universal Pictures released “United 93” about the 9/11 terrorist attacks; centered around United Airlines Flight 93. There are countless more heartbreaking events that have been adapted for the silver screen… many shortly after they occurred. But, there is such thing as “too soon.”

Less than one year after the disappearance and murder of 22-year-old travel blogger, Gabby Petito, Lifetime has greenlit the movie, “The Gabby Petito Story,” which is a working title.

Although there is good intention behind the film’s production as they’re supporting Stop Violence Against Women public affairs’ initiative, it just seems premature. Lifetime plans to create a new PSA, which will debut as part of the movie’s roll out. Emmy®-nominated actress Thora Birch is set to direct.

The channel takes pride in “telling powerful stories of women and providing a platform to shine a light on unheard voices.”  They also have projects in development for the stories of Carlesha Freeland-Gaither, Adriane Fields and Beatrice Weston, all of whom survived attacks and abductions.

But, when it comes to Gabby Petito’s story, why not simply release a PSA without turning her murder into a movie? Perhaps wait, produce a documentary and share who Petito was as a young woman.

Instead of learning about who Petito was prior to her heart-rending murder, “The Gabby Petito Story” will explore she and her fiancé Brian Laundrie’s complicated relationship and what may have gone wrong during their cross-country trip that resulted in her death.

Isn’t that what the investigation is for? It’s difficult to see this movie’s greenlight and think, “Yes, that makes sense.”

The movie will film in Utah this summer and premiere later this year.

We reached out for comment on whether Petito’s family are involved with the film’s production. No response.