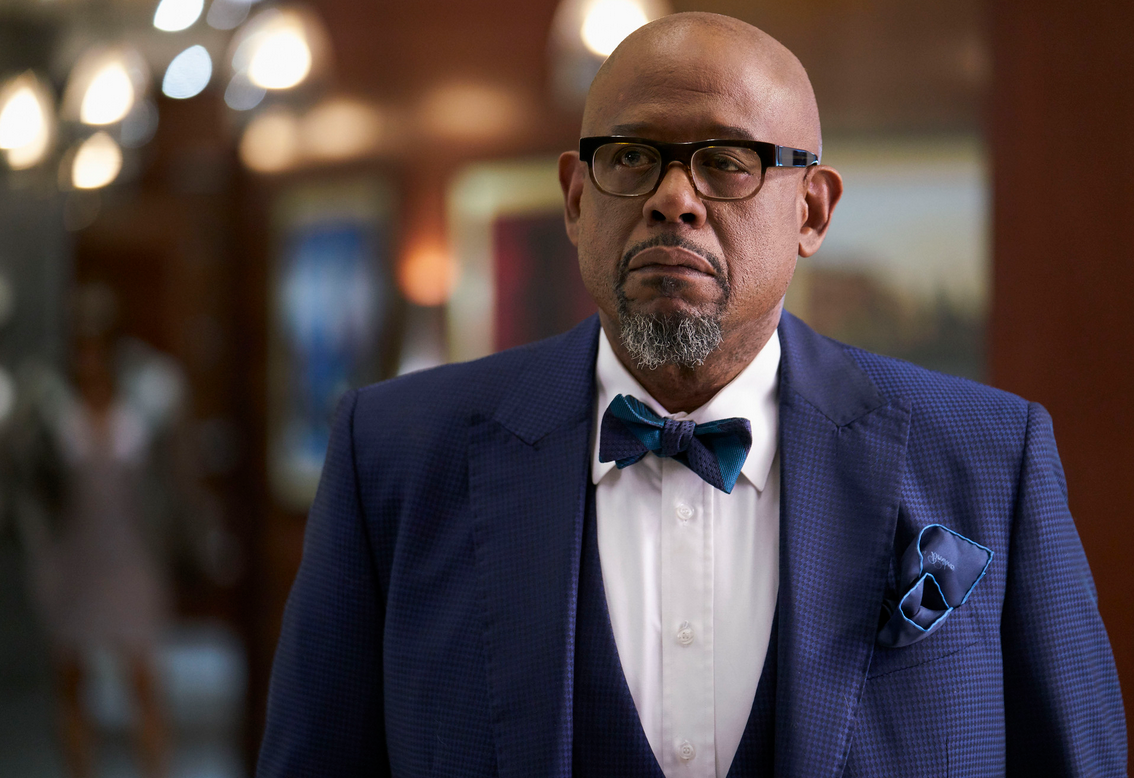 Actor Forest Whitaker will be the honorary guest this year at the opening ceremony of the 75th Cannes Film Festival. The show will broadcast live via TF1 and Biaplay. Whitaker will be the new recipient of the Honorary Palme D’or, which pays tribute to his acting career and humanitarian efforts.  Jean Moreau, Bernardo Berolucci and Manoel de Oliveira are past recipients.

There will be a special screening on Wednesday, May 18, 2022 for the movie, “For the Sake of Peace,” which was produced by Forest Whitaker and directed by Christophe Castagne and Thomas Sametin.

“34 years ago, attending Cannes for the first time changed my life, and assured me that I’d made the right decision to devote myself to finding connectivity in humanity through film. It’s always a privilege to return to this beautiful festival to both screen my own work, and to be inspired by many of the world’s greatest artists – and I feel incredibly honored to be celebrated as part of the Festival’s momentous 75th anniversary,” said Whitaker.

Whitaker first attended the Cannes Film Festival in 1988. That year he appeared on the silver screen as genius, Charlie Parker, a visionary jazzman that took the saxophone to higher, unprecedented level. Following that, he was awarded Best Actor for his role in Bird, at the age of 27.

“When welcoming Forest Whitaker to Cannes, I was able to meet and admire an artist with intense charisma and a luminous presence”, said Thierry Fremaux, the director of Cannes Film Festival.

“His filmography is both dazzling and fully accomplished. I also observed closely his convictions as a man, and the attention he carries for the young generation. Through his faith in a better world and his commitment, he contributes to making it a better place. Rare are the artists that reach such a beautiful balance, and Forest achieves it and sets an example,” Fremaux added.

For more information about this year’s festival, visit: https://www.festival-cannes.com/en/