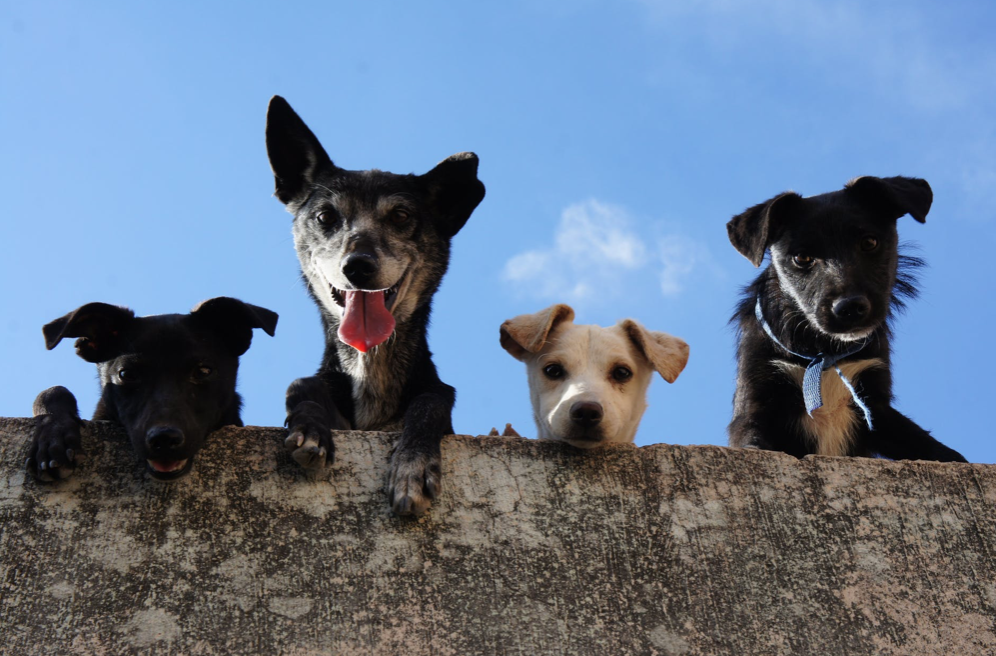 FYI
California Is Requiring All Teachers To Be Vaccinated