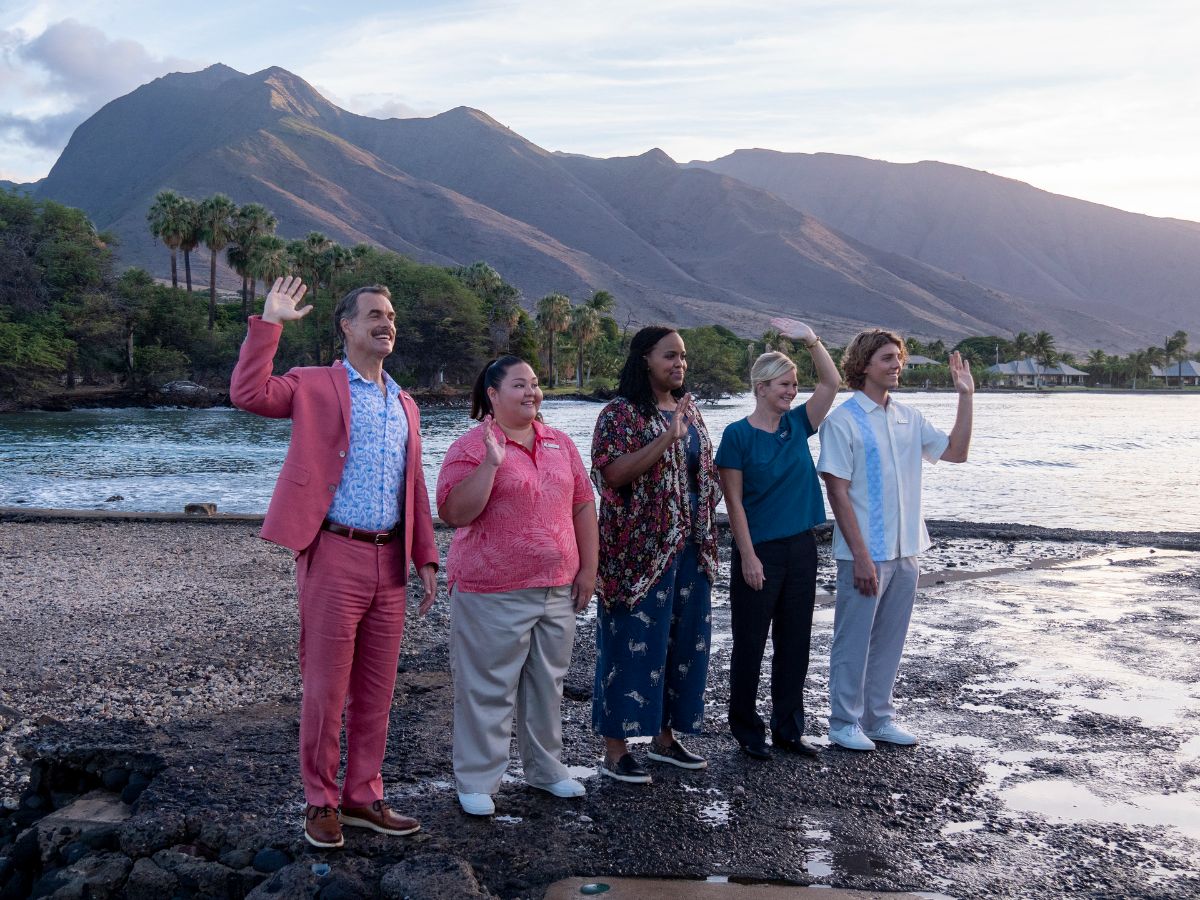 With the finale episode debuting this Sunday, THE WHITE LOTUS is a social satire set at an exclusive Hawaiian resort and follows the vacations of various hotel guests over the span of a week as they relax and rejuvenate in paradise. But with each passing day, a darker complexity emerges in these picture-perfect travelers, the hotel's cheerful employees and the idyllic locale itself. Episodes are available to stream on HBO Max.

The next chapter of THE WHITE LOTUS leaves Hawaii behind and follows a different group of vacationers as they jet to another White Lotus property and settle in temporarily amongst its inhabitants.

Currently ranking #1 among all series on HBO Max, THE WHITE LOTUS has achieved consistent week over week growth for both premiere and digital audience, leading into the finale episode.

A hit with fans and critics alike, The New Yorker claimed, "Mike White's tragicomedy is one of the best shows of the year," while Time called it "the must-see show of the summer" and IndieWire praised it as "nothing short of a marvel."

Francesca Orsi, Executive Vice President, HBO Programming said, "Mike has once again delivered a quintessential HBO show, and it's the talk of the town. We were thrilled to hear where he wanted to go next, after closing this epic chapter in Hawaii, and can't wait to keep following him wherever he takes us."

FYI
California Is Requiring All Teachers To Be Vaccinated