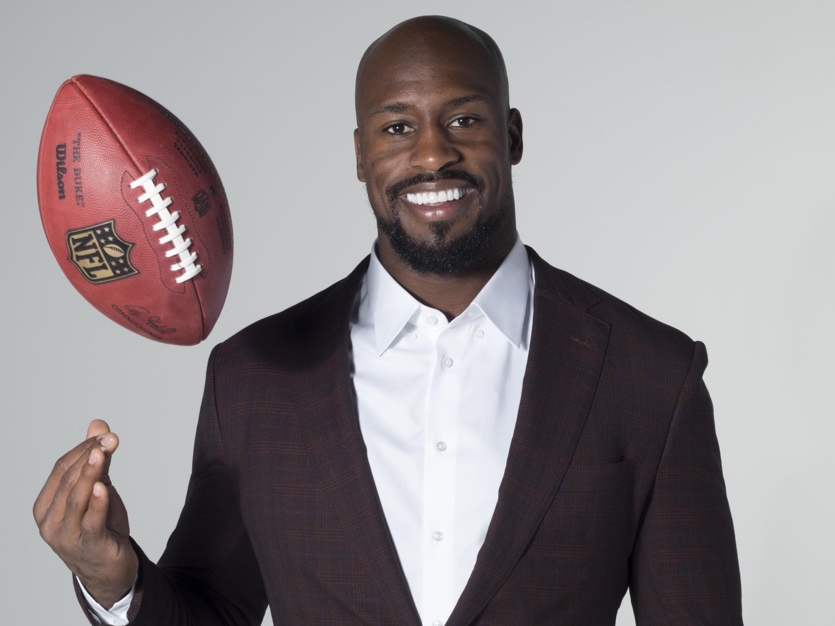 This Saturday, some of the world's best athletes and biggest stars will join host Anthony Mackie for The 2021 ESPYS presented by Capital One. The star-studded evening celebrates the best moments from the year in sports and will air live on ABC July 10 from 8 p.m. ET – 11 p.m. ET from The Rooftop at Pier 17 at the Seaport in New York City. Spencer Ludwig will be the musical director for the ESPYS, providing live music throughout the show. Former NFL star and emerging actor Vernon Davis serves as the voice of the ESPYS, introducing presenters and keeping the fun going throughout the night. Peloton superstar instructor Ally Love will be the behind-the-scenes host, bringing viewers a unique look at the ESPYS, with celebrity and athlete interviews, reactions from winners as they come off stage, and amazing content throughout the show.

A new element of The 2021 ESPYS, fans now have total control of the ESPYS (virtual) Control Room! This interactive and immersive experience puts fans behind the desk inside the Control Room, then lets them explore a 180° virtual world with games, exclusive content and more. Plus, fans can enter to win a grand prize trip to the 2022 ESPYS—along with other prizes like an ESPYS gift bag and subscriptions to ESPN+ and Disney+. Gain entries for each visit, and bonus entries for interacting on the site. www.espn.com/espys/controlroom