When Jane (Sally Hawkins) is dumped at the altar she has a breakdown and spirals into a chaotic world, where love (both real and imagined) and family relationships collide with both touching and humorous consequences. 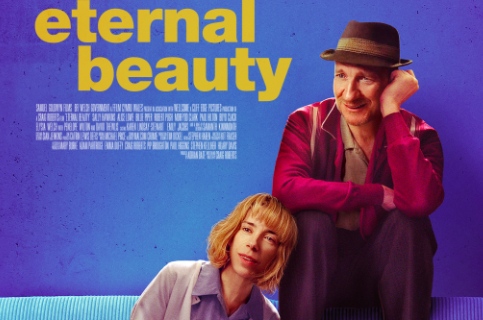