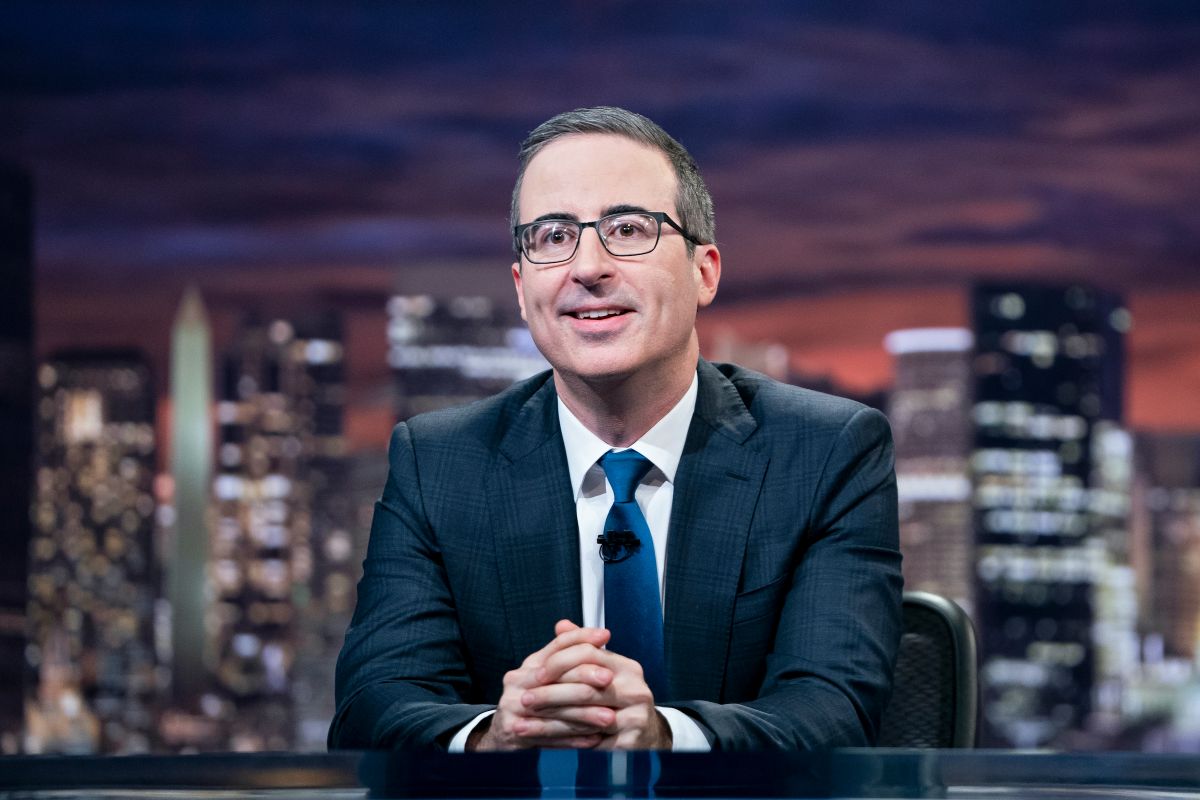 HBO has renewed the Emmy®-winning LAST WEEK TONIGHT WITH JOHN OLIVER for three more seasons, it was announced today by Casey Bloys, Chief Content Officer for HBO and HBO Max. The deal will keep the hit show on the network through 2023.

"For the past seven years, John and his incredibly talented team have taken on topics that are both in the public mind and off the beaten path, always managing to shed new light on these subjects with intelligence and searing humor," said Bloys. "We are beyond thrilled to continue this relationship for three more years."

"We're all extremely happy to be able to continue to do our show on HBO for another three years, or until the end of the world, whichever comes first," said Oliver.

Presenting a satirical look at the week in news, politics and current events, as well as shining a light on issues big and small as the U.S. heads toward a pivotal 2020 Presidential Election, the Emmy®-winning LAST WEEK TONIGHT WITH JOHN OLIVER continues its seventh season Sundays at 11 p.m. ET/PT on HBO.

The series, which is currently on hiatus until September 27, is available on HBO and to stream on HBO Max.