California Is the 2nd Most Haunted State In The Nation 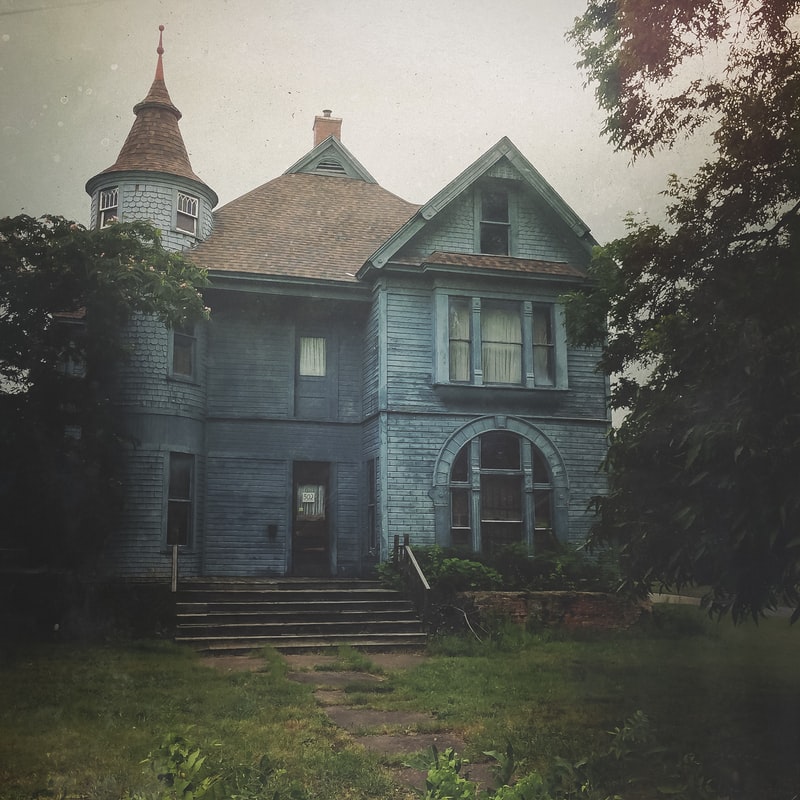 A new report reveals the most haunted states in the US based on the number of ghostly sightings... and California is at the top!

A new report by slotsource.com has revealed the haunted hotspots of the US along with the odds of seeing a ghost (by state).

Since 2005, 6,444 reported sightings of ghostly figures have been reported – that's a staggering 429 per year! Texas comes in 1st place, just slightly in the lead with 456 sightings per year - a quarter of which are spotted in Austin!

Third in the rankings for the most haunted state is Ohio, with 2,555 sightings since 2005.

The top 10 haunted states are as shown below:

As part of the report, slotsource.com spoke to well-known paranormal existence experts, Psychic Medium Sisters; and celebrity psychic to the stars, Chris Riley.

'How do you know if a ghost is near, or reaching out to you?'

Psychic Vincent Sisters: "You'll see unexplained shadows or movements in the side-vision of your eyes, or soft whispers of a conversation near you and no one is there. You may sense cold spots, creepy feelings or you may feel like being you're being watched. Often people report to being touched on the shoulder, a spider-fingers feeling on the head, or you might just simply see a ghost."

'What tips would you give someone going on a paranormal investigation?'

Psychic Vincent Sisters: "Take a camera and voice recorder to record any voices or activity. Have fun and listen to your intuition"

Full details on the report can be seen at: https://www.slotsource.com/haunted-hotspots

Lifestyle
This Is The New Ghost Rolls-Royce...