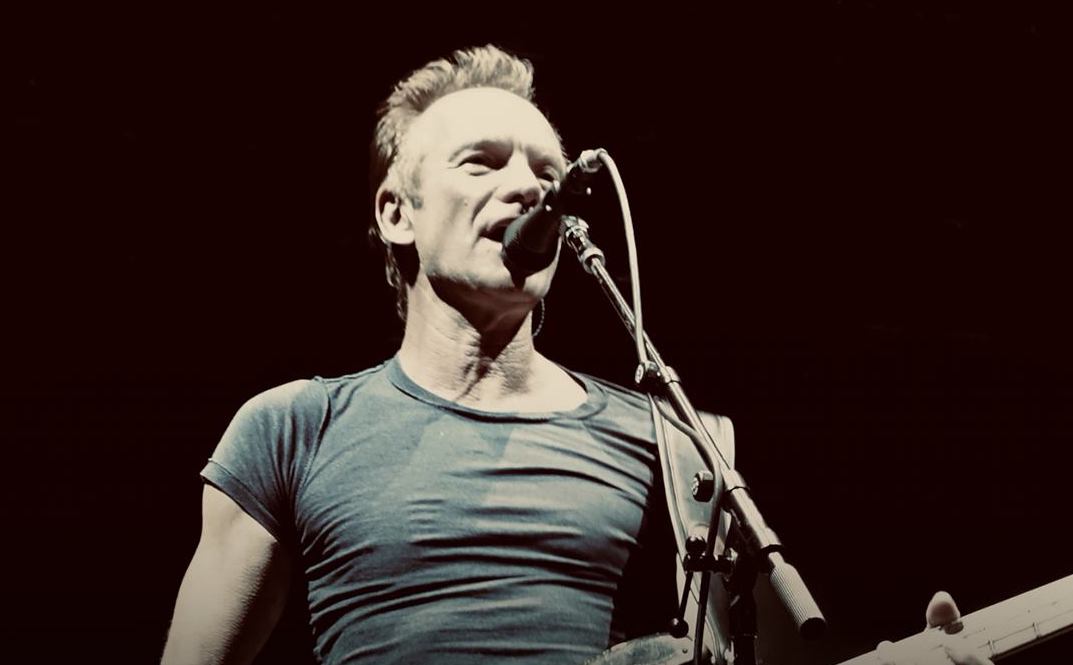 Through its Capital One City Parks Foundation SummerStage Festival, City Parks Foundation is the largest presenter of free arts and cultural programs in New York City parks, and serves 300,000 New Yorkers each year through arts, education, sports and community building initiatives. The organization is dedicated to offering diverse programming to encourage residents to use and care for their local parks and green spaces, to bring these public spaces to life and make them accessible for all.

At a time when public programs have been upended by the COVID-19 pandemic, our city's parks have remained open as some of the only public assets available to all. City Parks Foundation's programs have not stopped and have been available both in-person and online during this time. The 2020 SummerStage Jubilee Benefit Concert will help support these free parks programs and ensure they can continue, from free tennis and golf instruction to experiential, science-based lessons, to buying tools and bulbs for volunteers to beautify local parks and providing training, microgrants and coaching to facilitate their local advocacy. Donations will also help ensure SummerStage, New York City's largest free music festival, and SummerStage Anywhere, its virtual festival, will remain free and available to all New Yorkers.

"We are thrilled to offer this stellar line up for music fans across New York and the globe," said David Barse, City Parks Foundation Board Chairman. "This benefit concert will help support the important work that City Parks Foundation does in every community, park and green space we serve in New York City.  Although the concert is free, as is our usual SummerStage festival, we hope that viewers will feel motivated to support our work and make donations to keep that work going during these challenging times."

"Our city's parks are our most democratic spaces, our backyards and our living rooms, places where communities gather and enjoy, and never have they been more essential. City Parks Foundation exists to encourage New Yorkers to use their parks, so we are excited to welcome such notable performers and to be part of our benefit concert to help support our work. We are grateful for their commitment to parks and to the New York City community," said Heather Lubov, Executive Director of City Parks Foundation.

Long-time supporter and SummerStage founder Joe Killian is the Executive Producer of this special event. Killian created SummerStage 34 years ago and is a music and entertainment powerhouse, a two-time Emmy award winner (both as Executive Producer). He has worked extensively with some of the best talent in film and music — Taylor Swift, Kendrick Lamar, Pharrell, Steve Buscemi, Keith Richards, Spike Lee, David Lynch, Todd Haynes, Paul McCartney, the Rolling Stones and many others. Founder and CEO of Krantz Media Group LLC, Gary Krantz, is serving as Broadcast Consultant of the event. Krantz has 30 years of experience running private and public companies in the radio, TV/video, and technology sectors. Krantz also serves on the City Parks Foundation Arts and Marketing Committees. Additional members of the creative team behind the concert are Director Jake McAfee and Producer Jonathan Olson. McAfee won the HBO Best Short Film Award in 2015 and in 2016 he qualified for Academy Award consideration for Best Live Action Short Film. Olson is best known for producing The Neighbors' Window (Marshall Curry) which won the Oscar for Best Live Action Short Film at the 2020 Academy Awards and has a decade of industry experience that encompasses narrative films, branded content, music videos and documentaries.

"I am beyond honored to produce and bring our annual celebration of the work done by City Parks Foundation to people all around the world through this year's extraordinary digital Jubilee benefit concert," shares Joe Killian. "I started the SummerStage series in 1986 with a vision of free music in Central Park and am thrilled to help sustain that through this special event."

17-time Grammy Award-winning singer/songwriter and musician Sting first emerged as frontman of the rock band The Police and has since been regarded as one of the greatest musical stars of the 20th century by Q Magazine. New York City native, multi-platinum selling singer, songwriter and pianist Norah Jones launched her career with the release of Come Away with Me, which earned Jones five Grammy Awards including Album of the Year, Record of the Year and Best New Artist. Over the past three decades, composer/guitarist/vocalist Trey Anastasio has forged a multi-faceted career, winning acclaim in rock, classical and theatrical circles. A local New Yorker via Vermont, he is a founding member of Phish, one of today's most successful and innovative rock bands, and also has an impressive solo career. Rufus Wainwright has established himself as one of the great male vocalists and songwriters of his generation. The New York-born, Montreal-raised singer-songwriter recently released his 8th studio album, Unfollow the Rules, this summer. In addition to his albums he has released three DVDs and three live albums, including the fantastic Grammy-nominated Rufus Does Judy at Carnegie Hall. Leslie Odom Jr., a Bronx-born American actor and singer., has performed on Broadway, most notably as the original Aaron Burr in the Broadway musical Hamilton, a performance for which he won the 2016 Tony Award for Best Actor in a Musical and the Grammy Award for Best Musical Theater Album. Singer-songwriter, author and 30-year New Yorker Rosanne Cash has released 15 albums of extraordinary songs that have earned 4 Grammy Awards and 12 nominations, as well as 21 top 40 hits, including 11 No. 1 singles. Cash is also the recipient of the 2018 "Spirit of Americana" Free Speech Award. She and her dad, Johnny Cash, are the only father/daughter members to be inducted into the Nashville Songwriters Hall of Fame. Emily King is a three-time Grammy Award-nominated artist, including 2020 nods for Best R&B Song ("Look at Me Now") and Best Engineered Album, Non-Classical  (Scenery). Emily, a New York City born and raised native, has recently performed at Coachella, Lollapalooza, SummerStage in Central Park and just last year, graced the Madison Square Garden stage with friend and music collaborator, Sara Bareilles. PJ Morton is a Grammy-winning R&B and soul musician, singer, songwriter, record producer, and one of the keyboardists for pop rock band Maroon 5. His first gospel album, Gospel According to PJ, will be released August 28th featuring The Clark Sisters, Kirk Franklin, Mary Mary and more. Billie Jean King, a local New Yorker and long-term supporter of City Parks Foundation programs, is an internationally recognized sports icon, former number 1 women's tennis star and a champion for equality. King won 39 Grand Slam titles and has been a pioneer in advocacy for equal rights and social justice.

The livestream benefit concert is free for viewers to watch. For more information, visit CityParksFoundation.org.