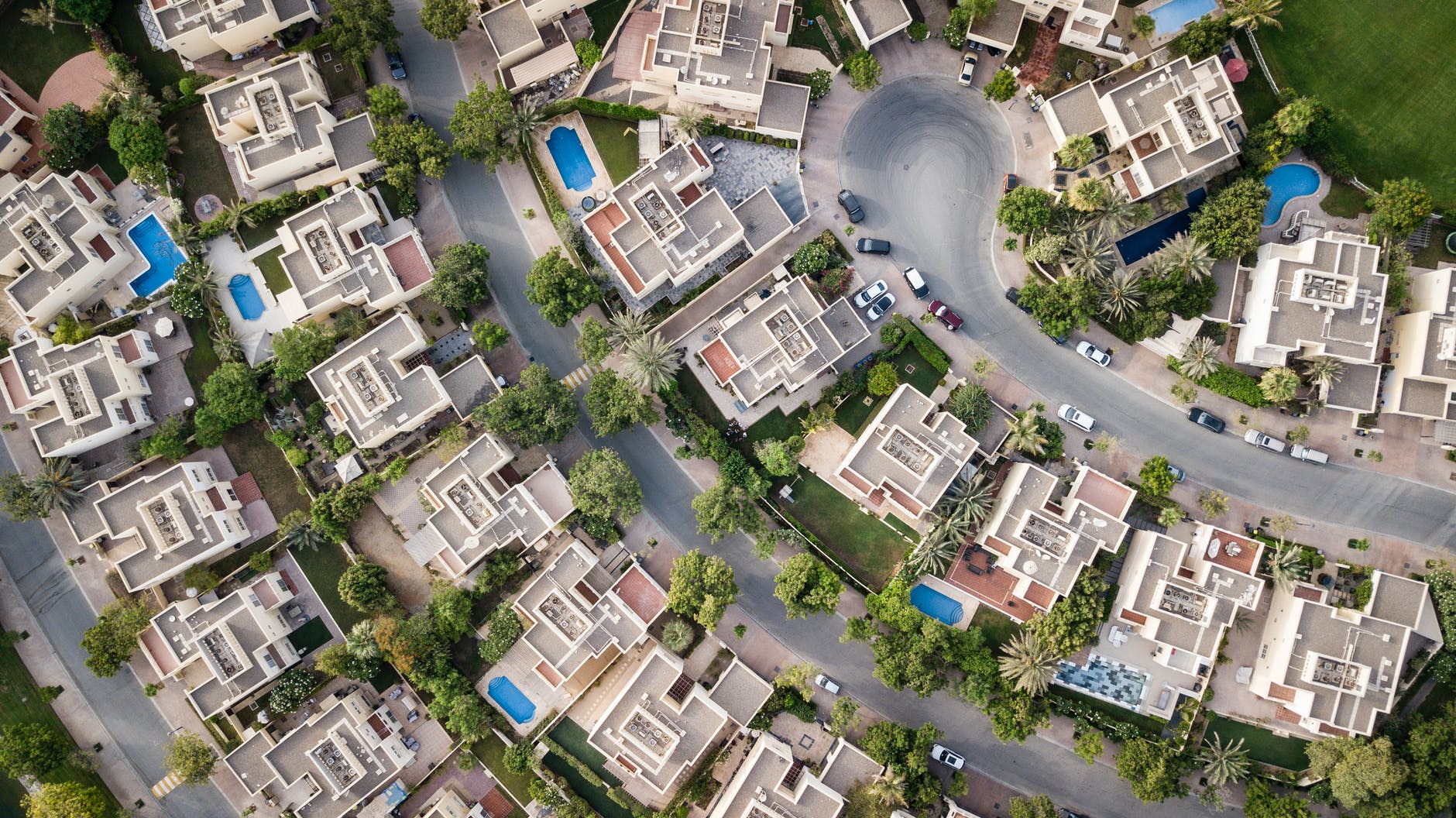 The real estate market is up and down during the COVID19 pandemic. So, as we near the end of summer - where are we now?

Home seller confidence is growing and the number of new homes on the market is recovering closer to levels seen last year, according to Zillow's Weekly Market Reporti. Still, buyer demand is outpacing this new supply as newly pending sales are up big in year-over-year numbers, driven partly by mortgage rates that fell even further this week.

More sellers are entering the market, but demand is still outpacing supply