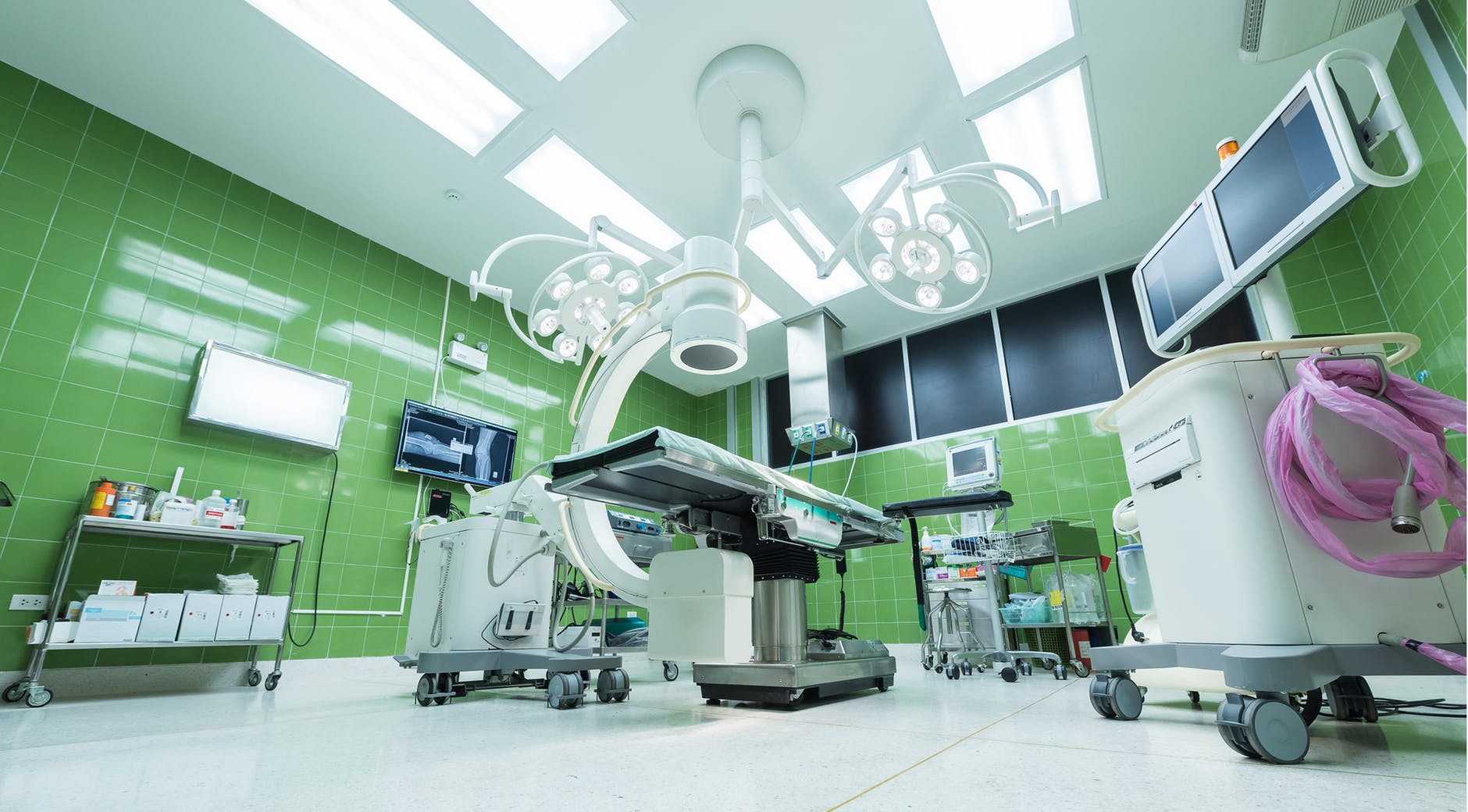 California Governor Gavin Newsom announced plans to allow hospitals and health systems to resume delayed medical care for Californians – such as heart valve replacements, angioplasty and tumor removals, and key preventive care services, such as colonoscopies – which were deferred as the state’s health care delivery systems prepared for a surge of COVID-19 patients. The decision was based on progress toward preparing California hospitals and health systems for a surge in COVID-19 patients – one of the six critical indicators the governor unveiled last week as part of the state’s framework for gradually modifying California’s stay-at-home order.

As part of the Western State’s Pact, California will work with Washington and Oregon to share best practices on how our states can allow hospitals and medical providers to resume delayed medical care in areas that have sufficient hospital capacity, while ensuring the safety and health of our health care workers and patients. The Western states had previously announced a shared, science-based vision for gradually reopening their economies and controlling COVID-19 into the future.

“From the beginning, I have said California’s decisions will be guided by science, not politics, and that Californians’ health comes first,” said Governor Newsom. “Thanks to the work our health care delivery system has done expanding hospital capacity and reducing the rate of spread of COVID-19, hospitals and health systems can consider resuming medical care that residents have delayed during this crisis, such as heart valve replacements, angioplasty and tumor removals, when such care can be delivered safety and with appropriate protections for health care workers. It’s in the best interest of the overall health of our state to allow these procedures to resume when they can be done safely.”

Last week, Governor Newsom announced six indicators that would drive California’s decision to gradually modify portions of the state’s stay-at-home order. They include:

Health officials also outlined progress toward the first indicator: expanding testing and contact tracing to be able to identify and isolate those with the virus.

“We know that communities of color are disproportionately affected by COVID-19,” said Governor Newsom. “We must ensure that we are deploying testing equitably in an effort to reduce the higher death rates we are seeing in African American and Latino communities.”

In addition, the state is:

Now that testing has become more widely available across the state, California updated its testing guidance earlier this week to become the first state to recommend testing of some asymptomatic individuals such as health care workers, first responders and correctional workers. This action will better protect Californians and prevent COVID-19 spread in high-risk settings such as congregate living facilities and correctional facilities.

Lifestyle
Tips To Strengthen Your Immune System From Nupeutics Health