Cannes Film Festival Will Not Take Place In June or July 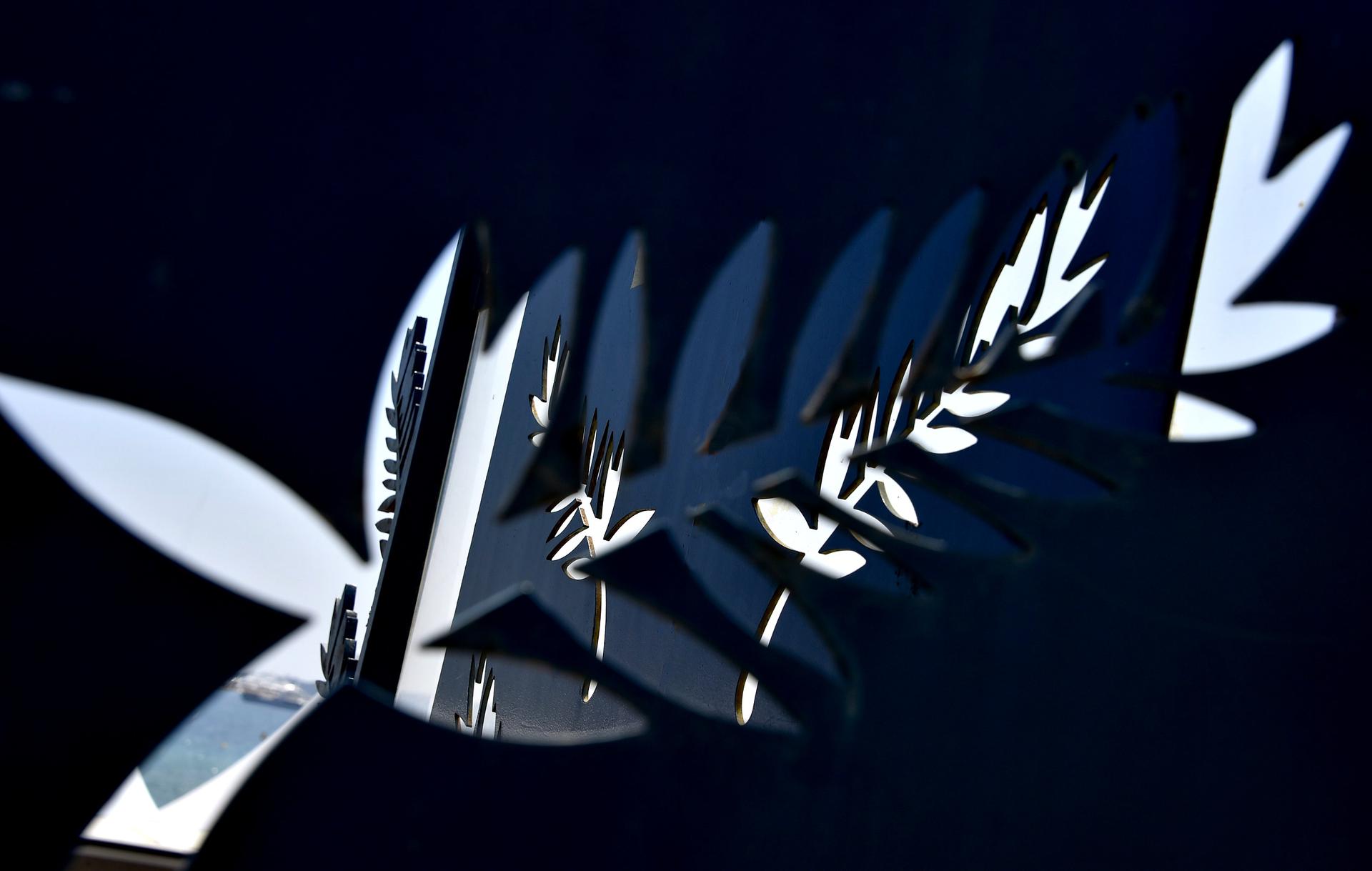 We acknowledged that the postponement of the 73rd International Cannes Film Festival, initially considered for the end of June to the beginning of July, is no longer an option.

It is clearly difficult to assume that the Festival de Cannes could be held this year in its original form.

Nevertheless, we have started many discussions with professionals, in France and abroad. They agree that the Festival de Cannes, an essential pillar for the film industry, must explore all contingencies allowing to support the year of Cinema by making Cannes 2020 real, in a way or another.

When the health crisis, whose resolution remains the priority of all, passes, we will have to reiterate and prove the importance of cinema and the role that its work, artists, professionals, film theatres and their audiences, play in our lives. This is how the Festival de Cannes and the Marché du Film intend to contribute. We are committed to it and we would like to thank everyone who is by our side, public officials (Cannes' City Halle, Ministry of Culture, the CNC), industry members as well as our partners.

Each and everyone knows that many uncertainties are still reigning over the international health situation. We hope to be able to communicate promptly regarding the shapes that this Cannes 2020 will take.