The film will also debut in select theaters December 4, 2020 Watch an exclusive interview with Francis Ford Coppola, Al Pacino and Andy Garcia about the new version of The Godfather: Part III, now entitled Mario Puzo’s THE GODFATHER, Coda: The Death of Michael Corleone. 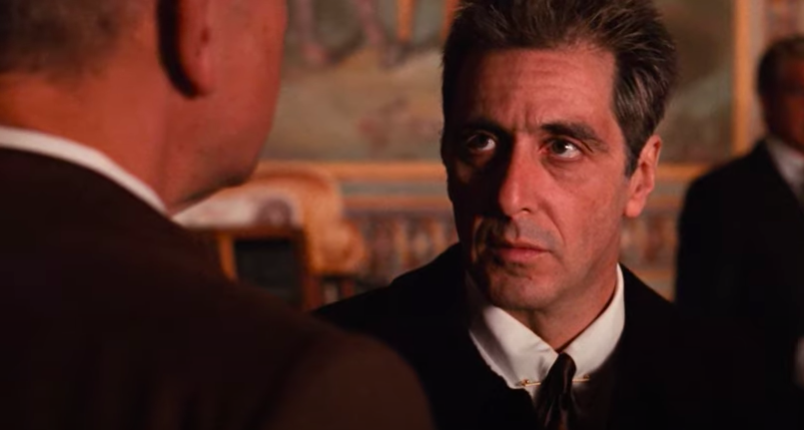 Film historian Leonard Maltin delves into Coppola’s vision for revisiting the film, the reason for the new title, and Pacino and Garcia’s reactions to seeing the re-edited film for the first time.

Film
Warner Bros. Will Premiere Wonder Woman, In The Heights & More All At Once

Film
Bravo To The Oscars: No More Zoom, Finally An In-Person Award Show