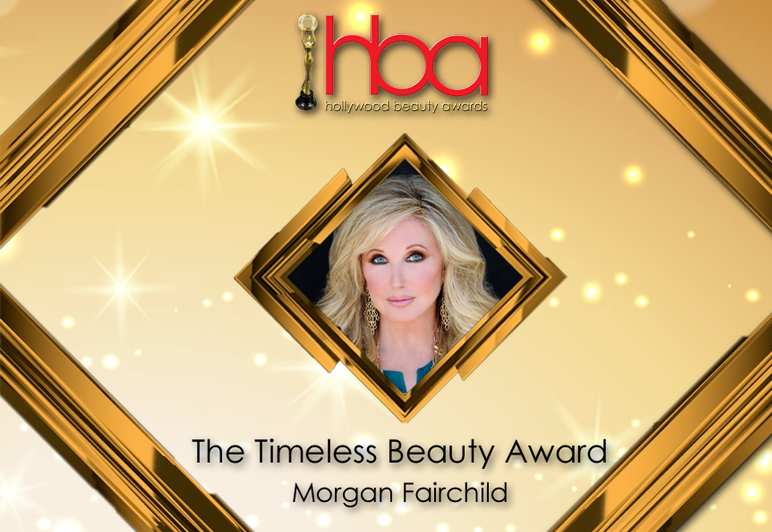 The annual Hollywood Beauty Awards (HBAs), founded by Michele Elyzabeth, will honor Morgan Fairchild with The Timeless Beauty Award and Larry King with The Gentleman’s Award on Thursday, February 6, 2020. These honoree achievements recognize two public figures who have maintained their grace, charm and positive influence throughout their careers. 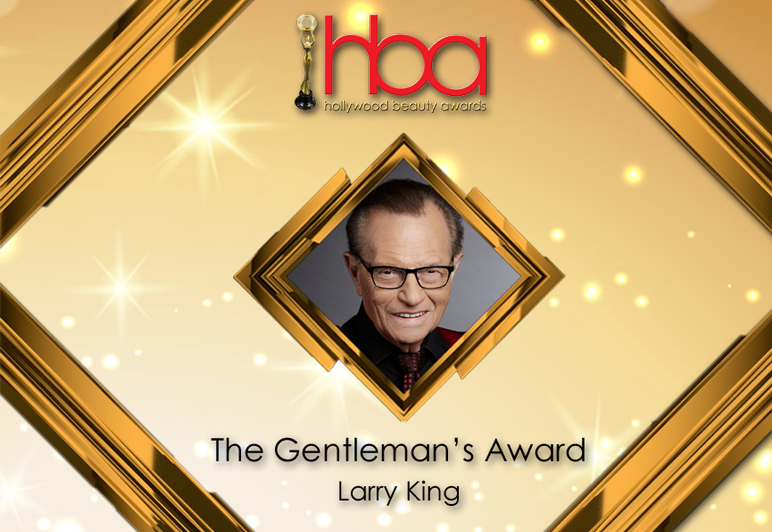 King has been inducted into five of the nation’s leading broadcasting halls of fame and was awarded a Lifetime Achievement Emmy from the National Academy of Television Arts and Sciences. King founded the Larry King Cardiac Foundation in 1988 which raised millions providing life-saving cardiac procedures.