The movie, which opens on July 19, 2019, welcomes beloved characters back to the big screen in a whole new way. Check out images from the world premiere and feel free to share them with your readers. 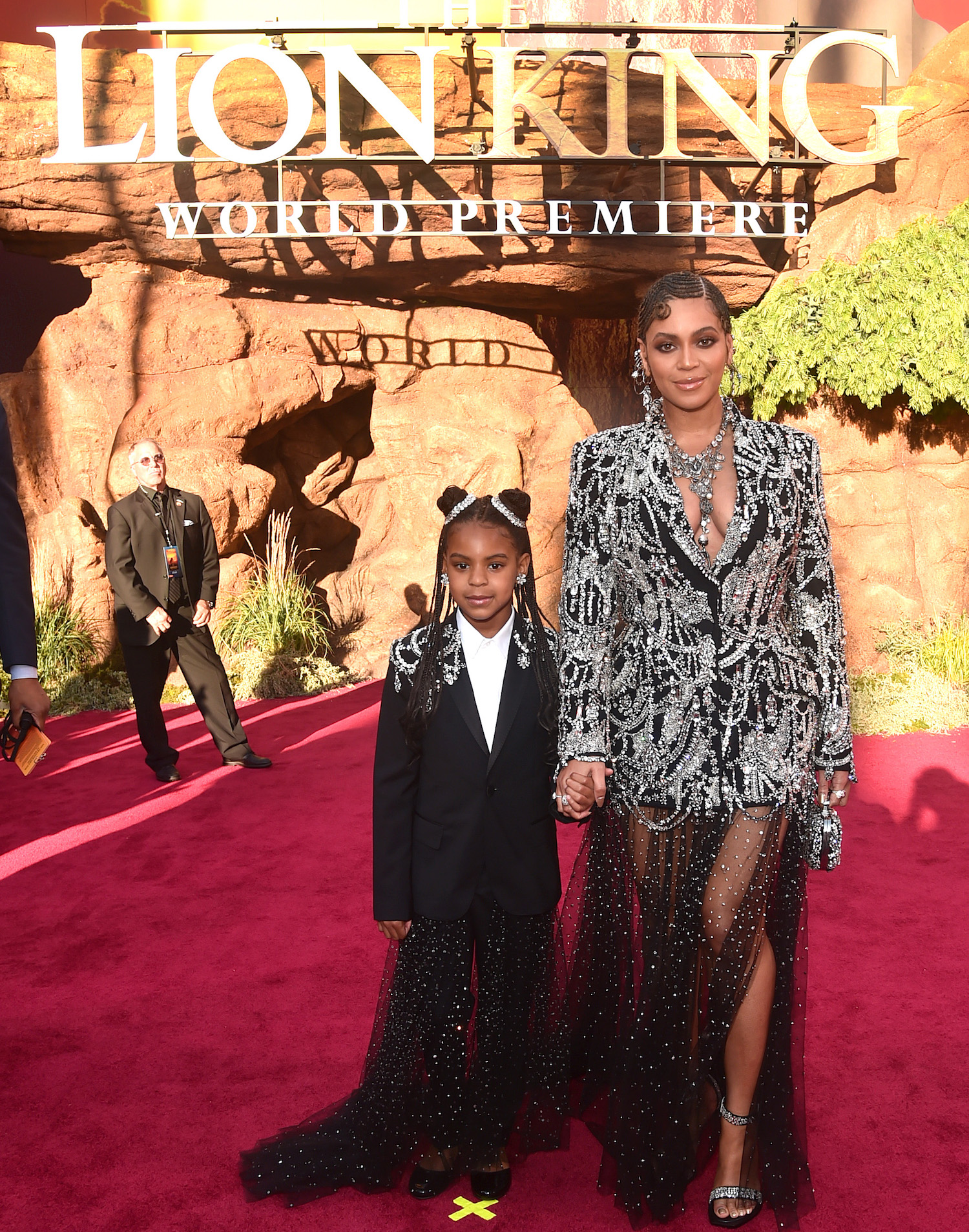 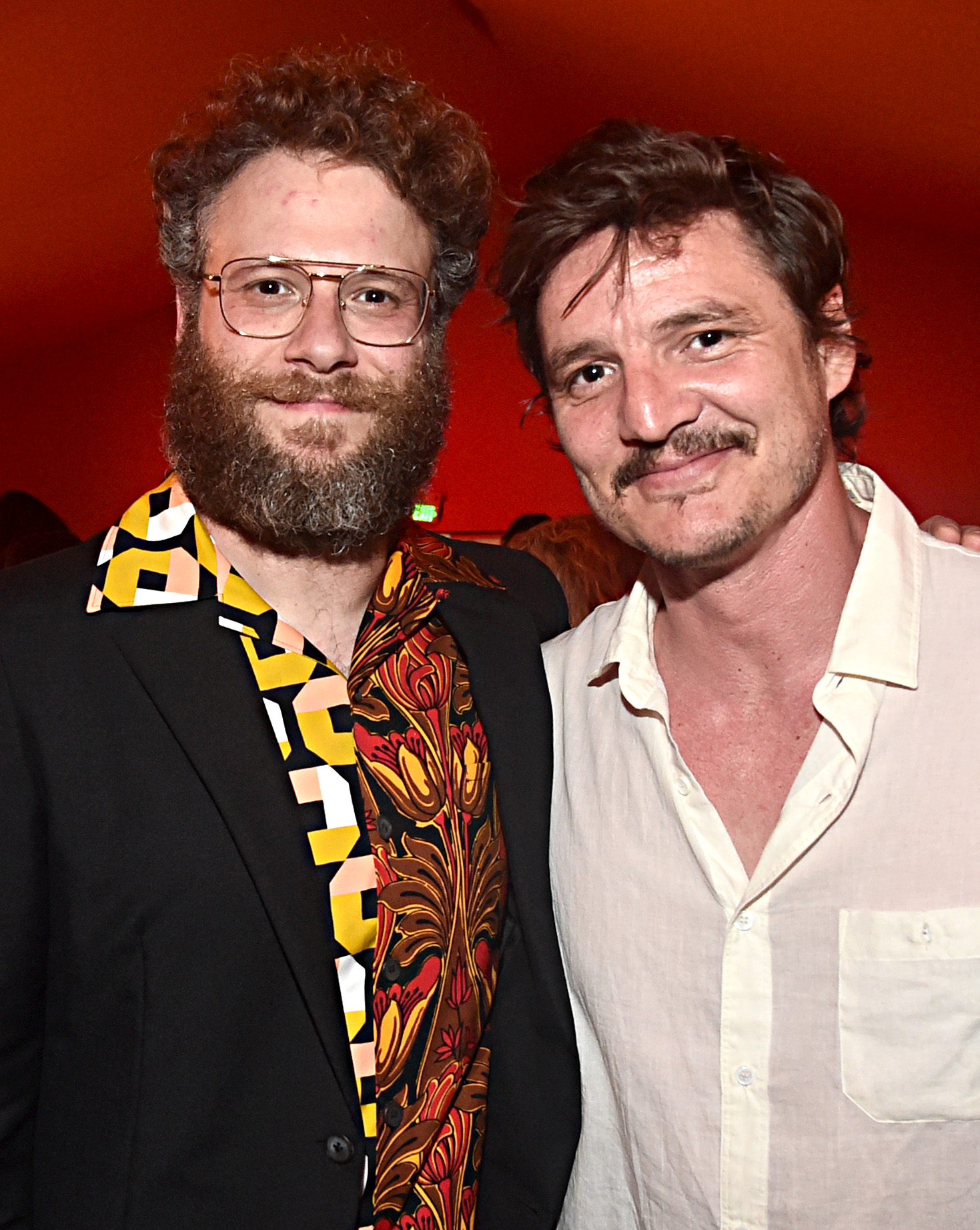 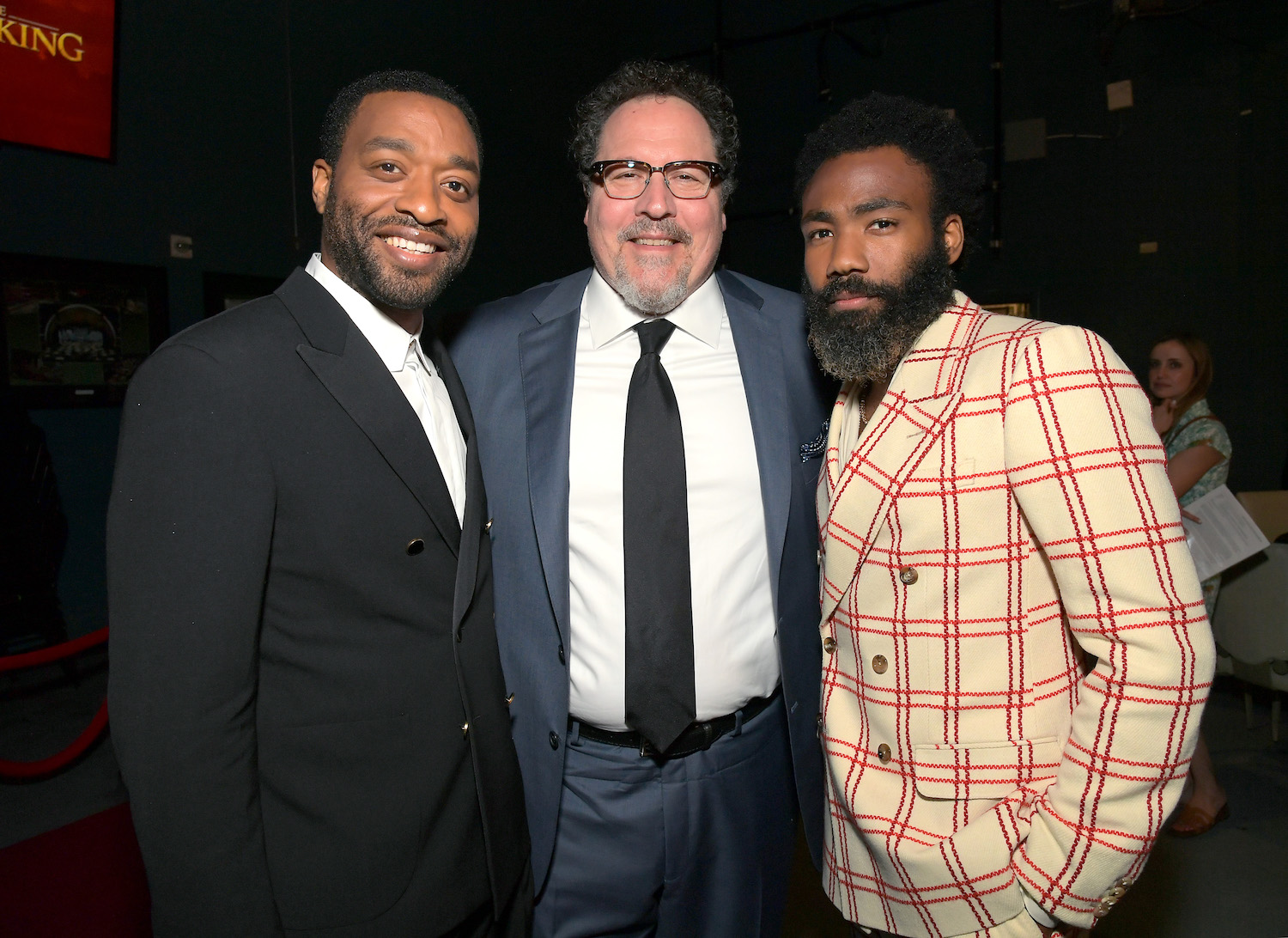 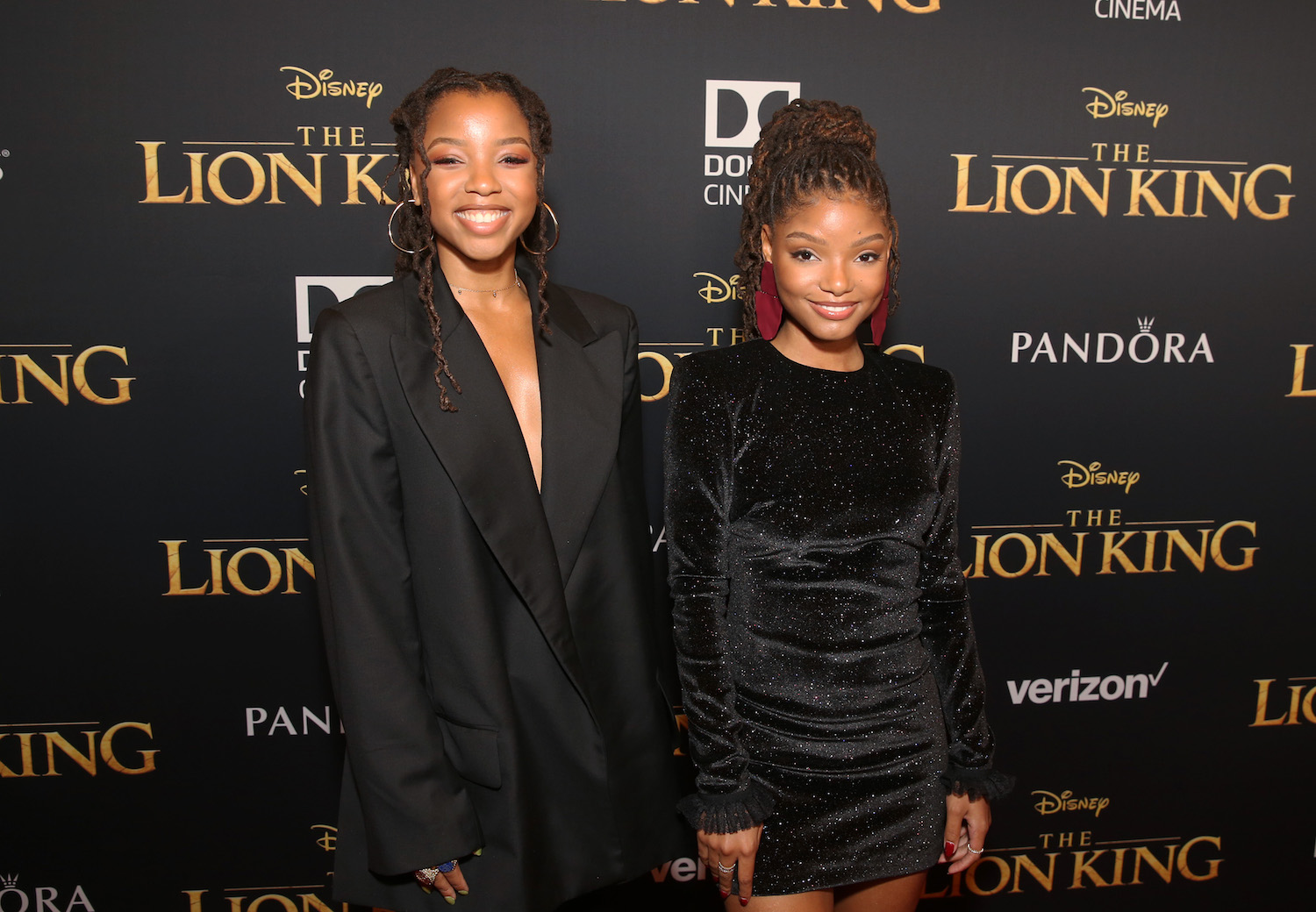