Who needs new friends this weekend when L.S.D. (Labrinth, SIA, & Diplo) has you covered. Releasing their new collaborative single,"No New Friends"is out now.

Emeli Sandé returns with her new single, "Sparrow" – an anthem of strength with a drumbeat and a gospel choir that complement the urgency of Sandé's message. You can download  and stream "Sparrow" today. 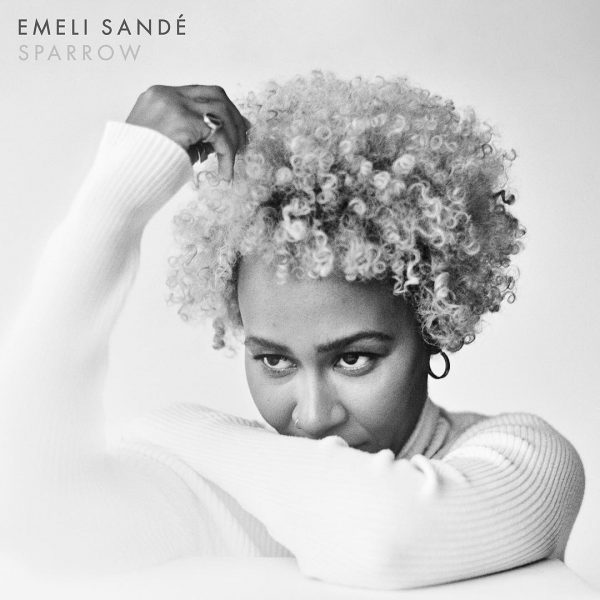 What are your weekend's nights out without Iggy Azalea and her new single to "Sally Walker." Available now. 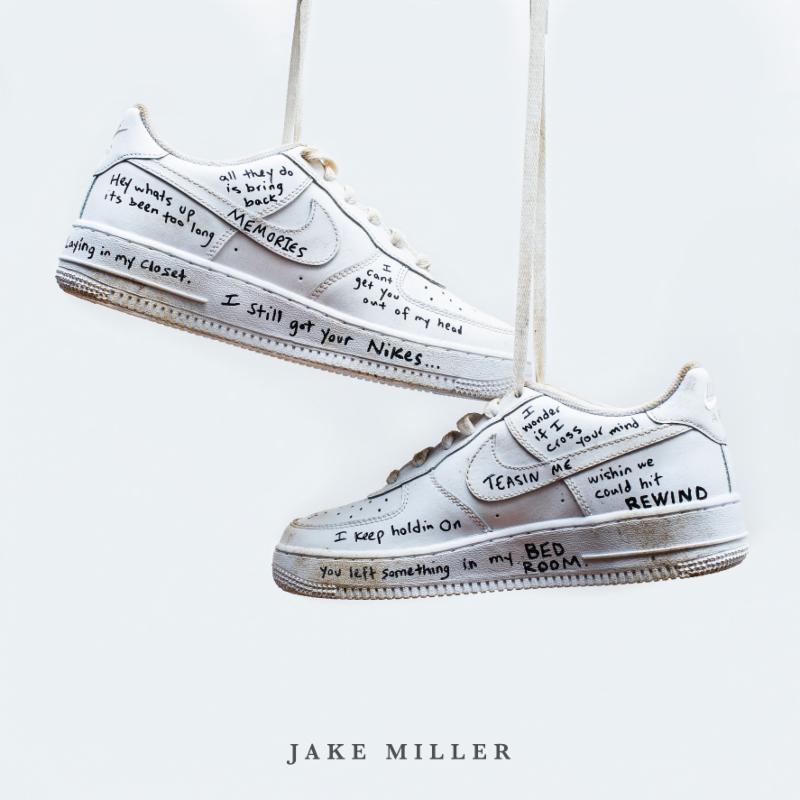