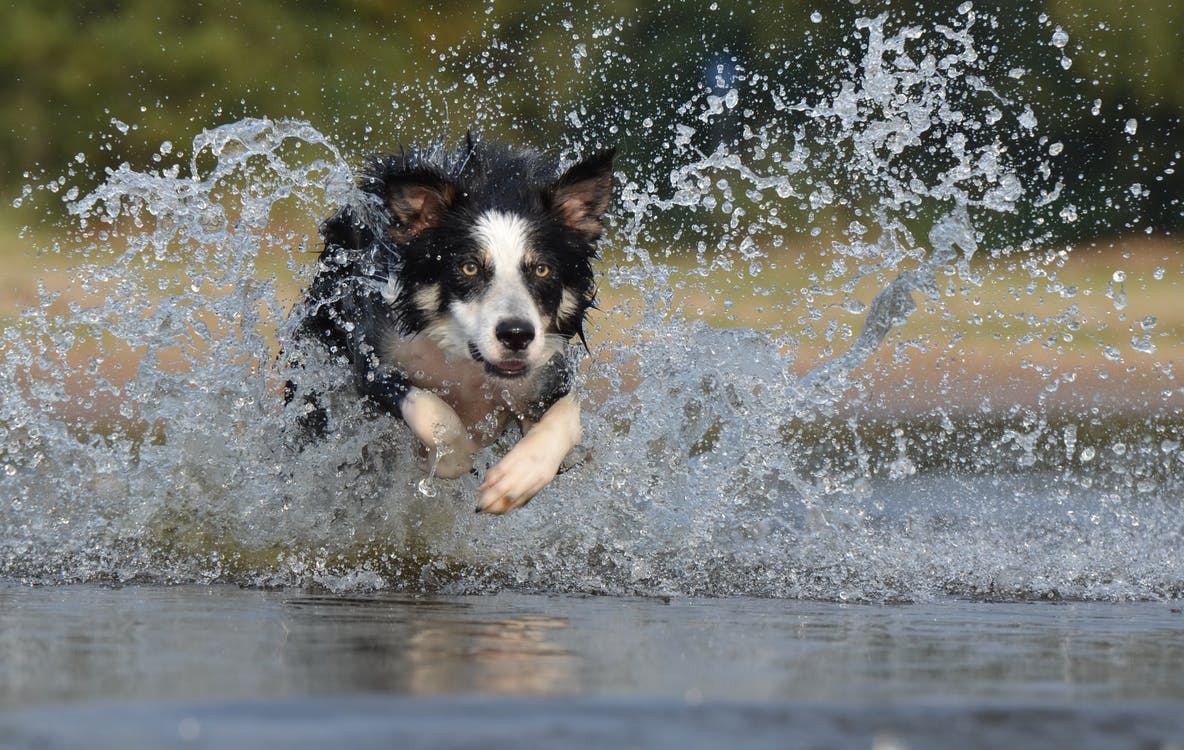 America has spoken and following nearly a million votes cast by animal lovers across the country and a celebrity panel of dog lovers and experts, seven remarkable canines have been named finalists in the 2018 American Humane Hero Dog Awards®, sponsored by the Lois Pope LIFE Foundation and Zoetis Petcare (a U.S. business unit of Zoetis), and broadcast nationally on Hallmark Channel.

These heroic canines each took top honors in their individual categories from a field of 266 nominees and now a combination of America's voters and a panel of celebrity judges will determine which dog will be named the 2018 American Hero Dog. The public is invited to submit one vote per day through September 5 at www.herodogawards.org.

The seven finalists will be flown to Los Angeles to take part in the star-studded Hero Dog Awards gala on September 29 at the Beverly Hilton, which will be broadcast as a two-hour special on Hallmark Channel this fall.  The seven category winners for 2018 are:

Over the past eight years, more than 8 million votes have been cast for more than a thousand dogs seeking the coveted title of American Hero Dog. The program reaches more than 1 billion people each year and draws the support and participation of top celebrity dog lovers from all over the world.

Lifestyle
Tips: How Can Your Dog Be A Social Media Star?

Lifestyle
How To Road Trip The Right Way With Your Dog