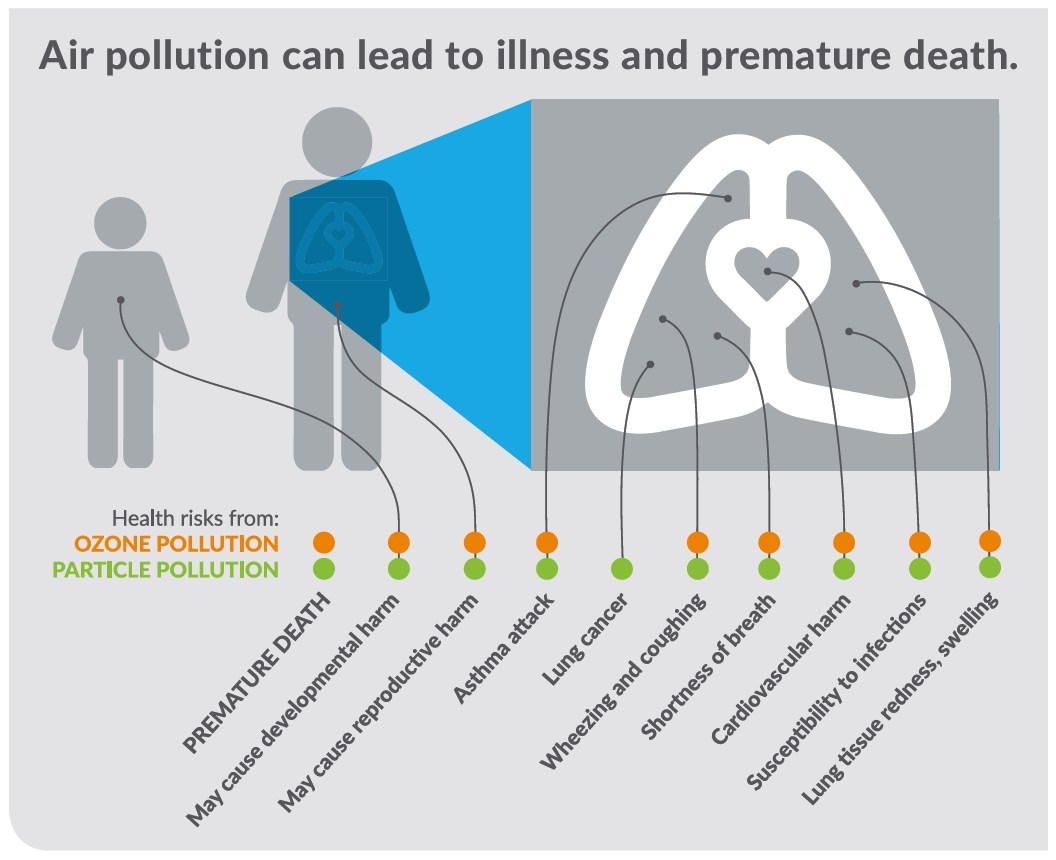 Food & Drinks
DISARONNO Day Is A Thing! 3 Cocktail Recipes To Shake It Up