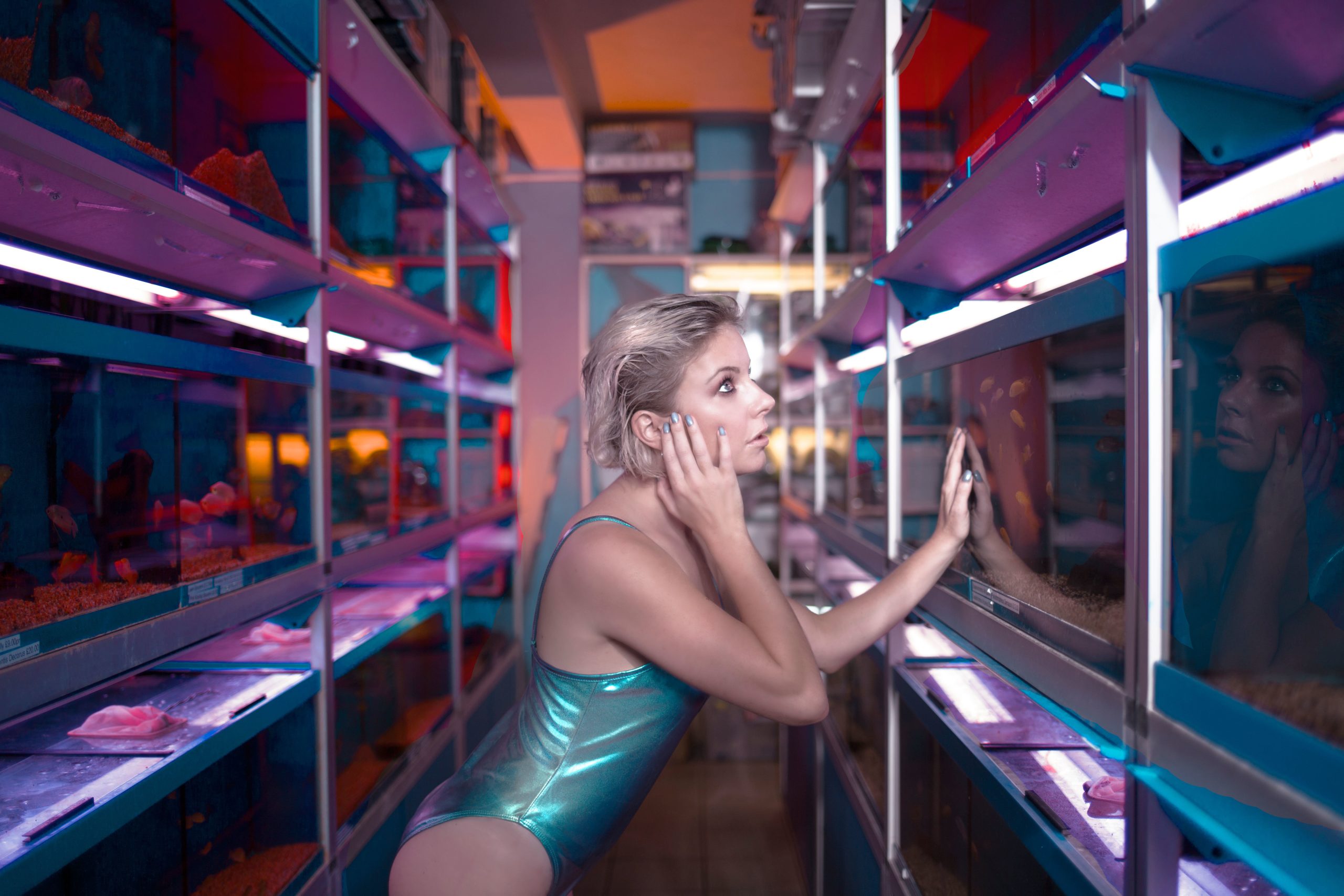 From the indie music scene to commercial pop, there's something for everyone.

On June 1, Astralwerks will release About You, the debut album by Albin Lee Meldau. The album – which is available for pre-order today along with the release of the starkly powerful opening track “Before & After” – marks the arrival of a remarkable new voice and an emerging artist to watch in 2018. About You will also include the standout songs “The Weight Is Gone,” “Same Boat,” and “Lou Lou.” Watch the video for “Before & After” here.

New York City based Hannah Gill releases her new EP Lost in Words today! The lead single “Lose”recently premiered via KCRW on Jason Kramer’s program. “Lost in Words” highlights Hannah’s soul, blues and rock roots and shows the mature direction of her new music. Backed by her band, The Hours, the five-track EP was recorded at Whitewater Studio and produced by Danny Jonokuchi and John White. 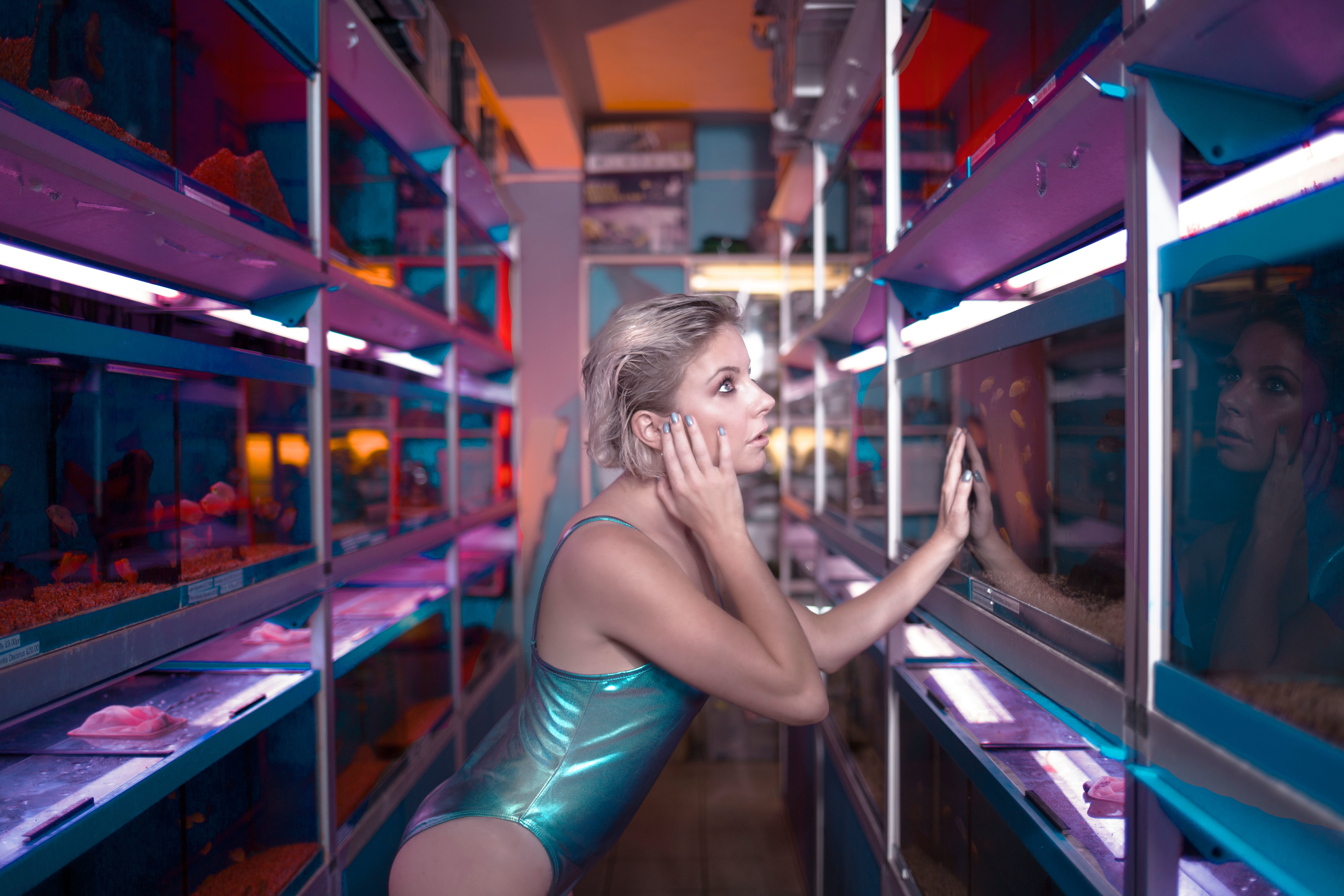 Up-and-coming Los Angeles based pop vocalist, Jenny March, has released her second single "Talk To Me" from her forthcoming EP. PRESS HERE to listen exclusively via Atwood Magazine. "Talk To Me" remains true to Jenny's signature tell-it-like-is lyrics and is an ode to the millennial girl's lifestyle, with an added catchy pop hook. 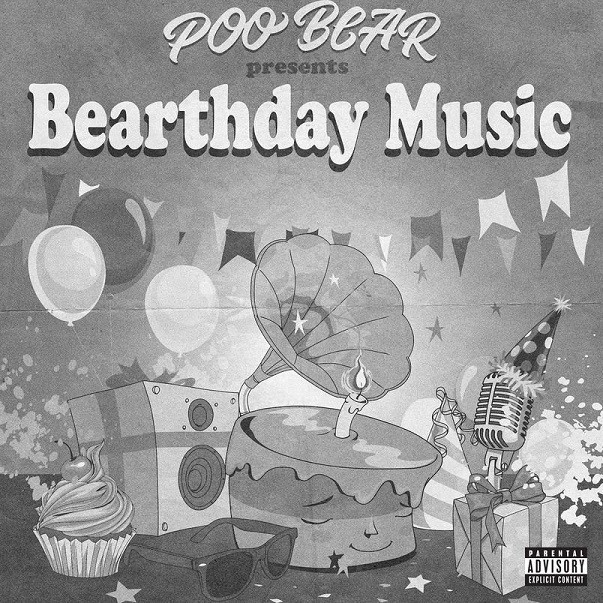 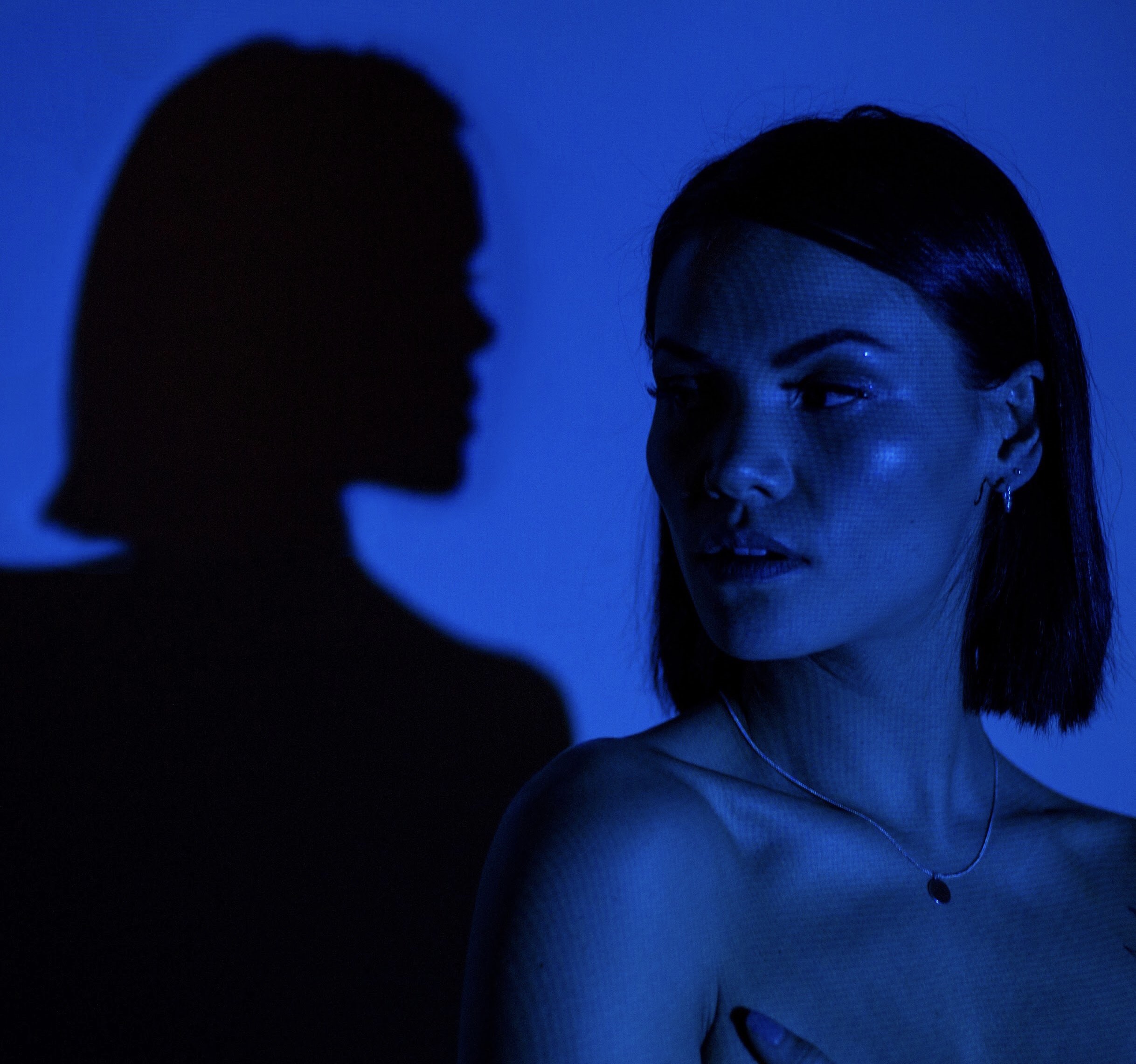 UK singer/songwriter Sinéad Harnett returns today with the release of her soulful new single, “Body.” The delicate and sultry song offers listeners the first taste of what’s to come in 2018. Out via Rinse who have partnered with tastemaker US label Neon Gold Records (Christine & The Queens, Charli XCX,,Tove Lo) in the US, “Body” is out now worldwide.

In celebration of Spring’s release, band members Braeden Lemasters, Cole Preston and Dylan Minnette have shared an intimate, stripped-down performance of debut single “Pictures of Girls,” and kicked off a series of special EP release shows with a performance at Amoeba Hollywood last night.