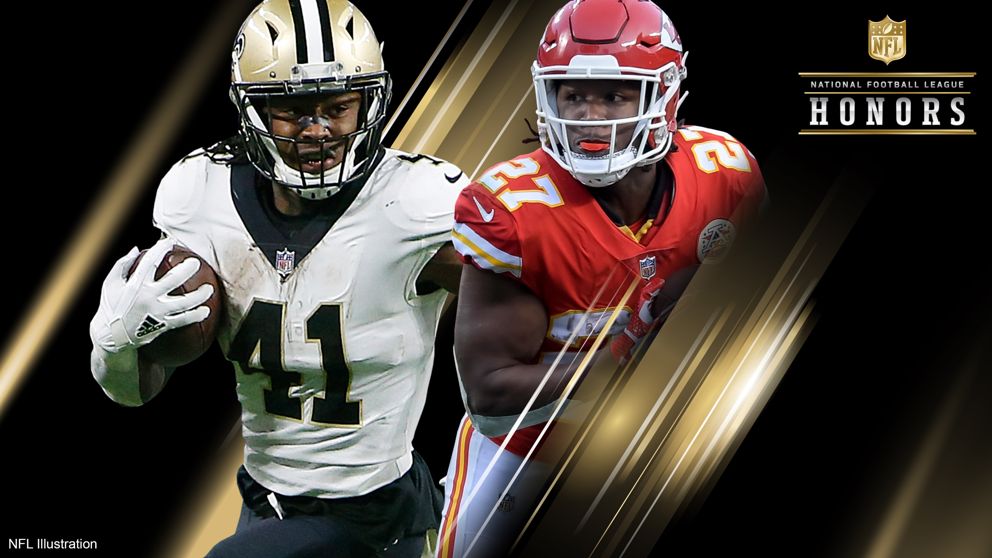 New Orleans Saints running back ALVIN KAMARAhas been named the 2017 PEPSI NFL ROOKIE OF THE YEAR, Pepsi and the NFL announced today.

Kamara was recognized during Pepsi Super Bowl LII festivities in Minneapolis, as well as online at nfl.com/rookies.

The five finalists were selected for their outstanding performances throughout the 2017 NFL season. Each week, five nominees were chosen for the Pepsi NFL Rookie of the Week and fans voted for the winner on NFL.com. Those results were used to help determine the finalists.

Below are the 2017PEPSI NFL ROOKIE OF THE YEAR finalists.

Lifestyle
What's The History of Mardi Gras? How Do You Celebrate?

Television
Joel McHale Is Back... This Time On Netflix