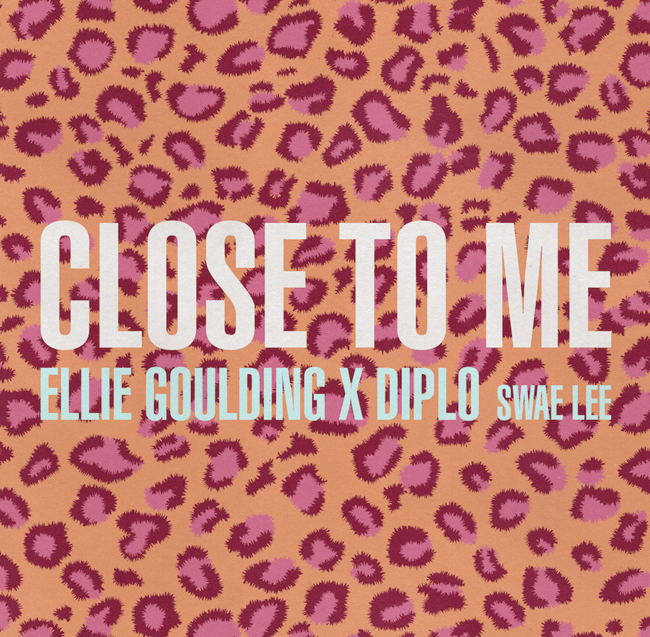 Today sees platinum selling, multi-award winning singer/songwriter Ellie Goulding team up with Grammy-winning producer Diplo and rapper/singer (one half of Rae Sremmurd) Swae Lee for their new single ‘Close To Me’ – out now on Polydor. Listen here https://ellie.lnk.to/CloseToMePR

The new single ‘Close To Me’ is an addictive earworm that pairs Goulding’s distinctive vocals with verses from Swae Lee, brought together by Diplo’s inimitable production. It’s been over three years since Ellie and Diplo teamed up for ‘Powerful’, taken from Major Lazer’s ‘Peace Is The Mission’ album.

The multi-platinum, GRAMMY®-winning Imagine Dragons’ new music video for “Zero,” the end-credit song they wrote and performed for Disney’s “Ralph Breaks the Internet,” premiered this week.

Acclaimed producer/songwriter/performer Maggie Rogers premieres the video for her new single, “Light On”today. Directed by Olivia Bee, the video was filmed during a road trip through Oregon from Mount Hood to Steens Mountain.

John Mayer debuted a new song – “I Guess I Just Feel Like” – this week during his solo performance at the iHeartRadio Theater in Los Angeles on Wednesday night.

Austin-born, soul/pop guitarist/vocalist, Jackie Venson,  announces the relaese of her new track, "Cover My Eyes," follow up to her EP Transcends (9/30/17), hot off an revered performance at Austin City Limits on October 6. Listen to "Cover My Eyes" HERE.View her tour dates HERE.

Los Angeles based pop duo Jack & Jack release the music video for their new single “No One Compares To You.” The video was directed by James Larese (Fifth Harmony, Bishop Briggs, Eminem).

Mozart has debuted her stripped down, acoustic version of "Push You Harder."

Olivia O’Brien, the Cali-based singer and song­-writer named by Paper Magazine as one of "100 Women Revolutionizing Pop Music," releases the new visuals for her new song “I Don't Exist.”

Recording artist, songwriter and actor James Maslow has debuted a remixed version of his sexy single "All Day" ft. Dominique with electronic producer TRIFØR. PRESS HERE to stream. The remix, which was teased this week on Ryan Seacrest, marks the second collaboration for the pop star and producer, who have previously joined forces on Maslow's "How I Like It" remix, which topped the charts overseas and hit #1 on iTunes. TRIFØR's remix of "All Day" comes days after the release of the music video for the track which was shot entirely on Maslow's iPhone around the world.

In honor of the life and legacy of Freddie Mercury and Queen, and in celebration of the upcoming biopic, Bohemian Rhapsody, multi-platinum band 5 Seconds Of Summer release a cover of Queen’s 1974 seminal hit, “Killer Queen” today at all digital providers. Stream/Download “Killer Queen” HERE.

UTA announced that musician, business entrepreneur, motivational speaker and education advocate Armando Christian Perez, aka Pitbull, has joined the agency across all areas worldwide. The GRAMMY® Award-winning global superstar completed his second co-headlining tour with Enrique Iglesias this year and supported Britney Spears on her European tour, along with his celebrated “Time of Our Lives” Las Vegas residency at Planet Hollywood. He is also set to host his annual “Worldwide NYE,” event at Bayfront Park in Miami this New Year’s Eve.

Martin Jensen returns with World (Astralwerks), a five-song, club-ready EP inspired by three years of non-stop touring that found the breakout Danish artist headlining some of the globe’s biggest festivals and most prestigious venues. See below for track listing. Download / stream World HERE.