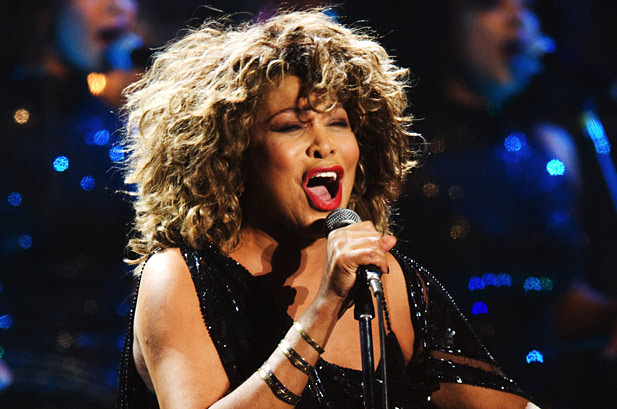 Bill Graham, Seymour Stein, and John Williams are Trustees Award honorees; and Tony Agnello and Richard Factor are the Technical GRAMMY® Award recipients. A special award presentation ceremony and concert celebrating the honorees will be held in summer 2018. Additional details regarding the ceremony will be announced in the coming weeks.

"This year's Special Merit Awards recipients are a prestigious group of diverse and influential creators who have crafted or contributed to some of the most distinctive recordings in music history,"
said Neil Portnow, President/CEO of the Recording Academy. "These exceptionally inspiring figures are being honored as legendary performers, creative architects, and technical visionaries. Their outstanding accomplishments and passion for their craft have created a timeless legacy."

The Lifetime Achievement Award celebrates performers who have made outstanding contributions of artistic significance to the field of recording, while the Trustees Award honors such contributions in areas other than performance.

The Recording Academy's National Board of Trustees determines the honorees of both awards. Technical GRAMMY Award recipients are voted on by the Academy's Producers & Engineers Wing® Advisory Council and Chapter Committees, and are ratified by the Academy's Trustees.

The award is presented to individuals and companies who have made contributions of outstanding technical significance to the recording industry.