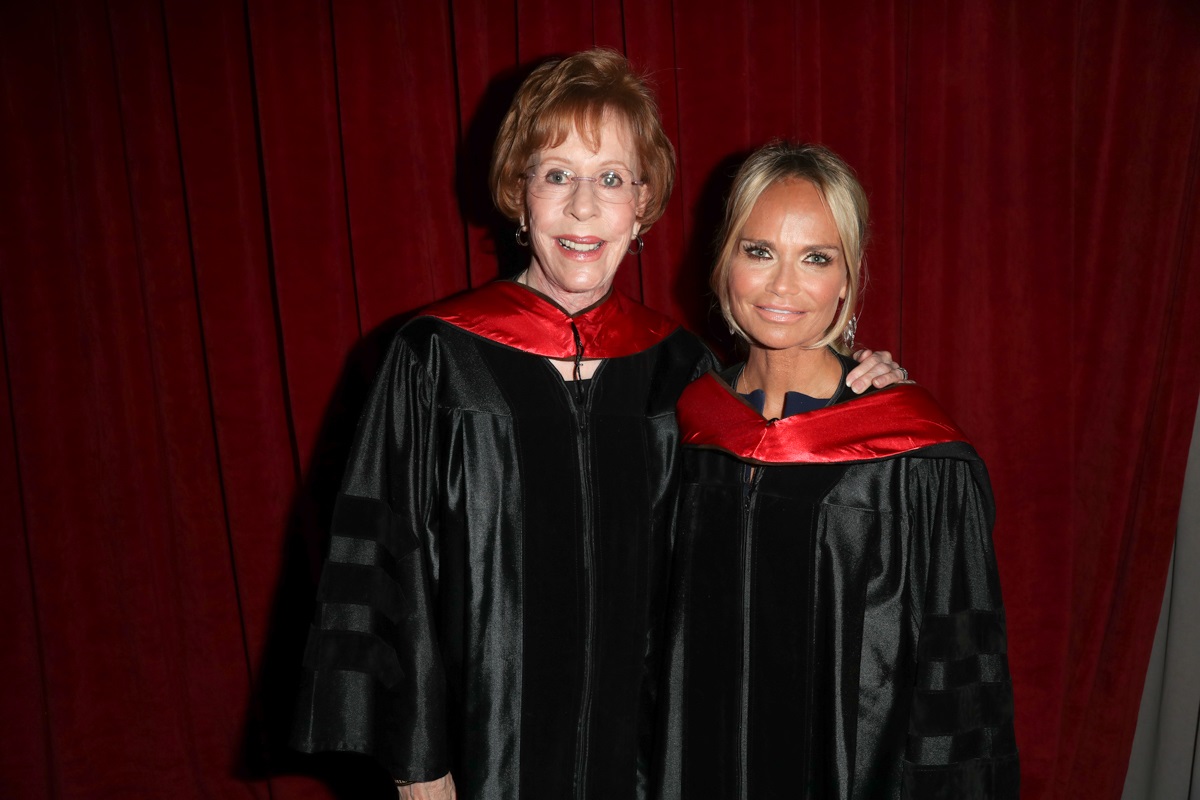 The date of the event marked the 50th Anniversary of the Institute's formation in 1967, with its honorees — the AFI Class of 2017, as well as Honorary Degree recipients Carol Burnett, Marshall Herskovitz (AFI Class of 1975) and Edward Zwick (AFI Class of 1975) — spanning the past, present and future of the art form.

AFI began its commemoration of its golden milestone, which will unfold through 2019 — the 50th Anniversary of the Conservatory's 1969 inaugural class.

"Fifty years ago, Gregory Peck and I announced the creation of the American Film Institute, with high aspiration and great hopes," said Stevens.  "Its mission was to advance and elevate the art of film, and one central idea was to create a Center for Advanced Film Studies [known today as the AFI Conservatory], a bridge for young people from learning to make films to becoming professional filmmakers.  You, the graduates of 2017, are a fulfillment of that dream." 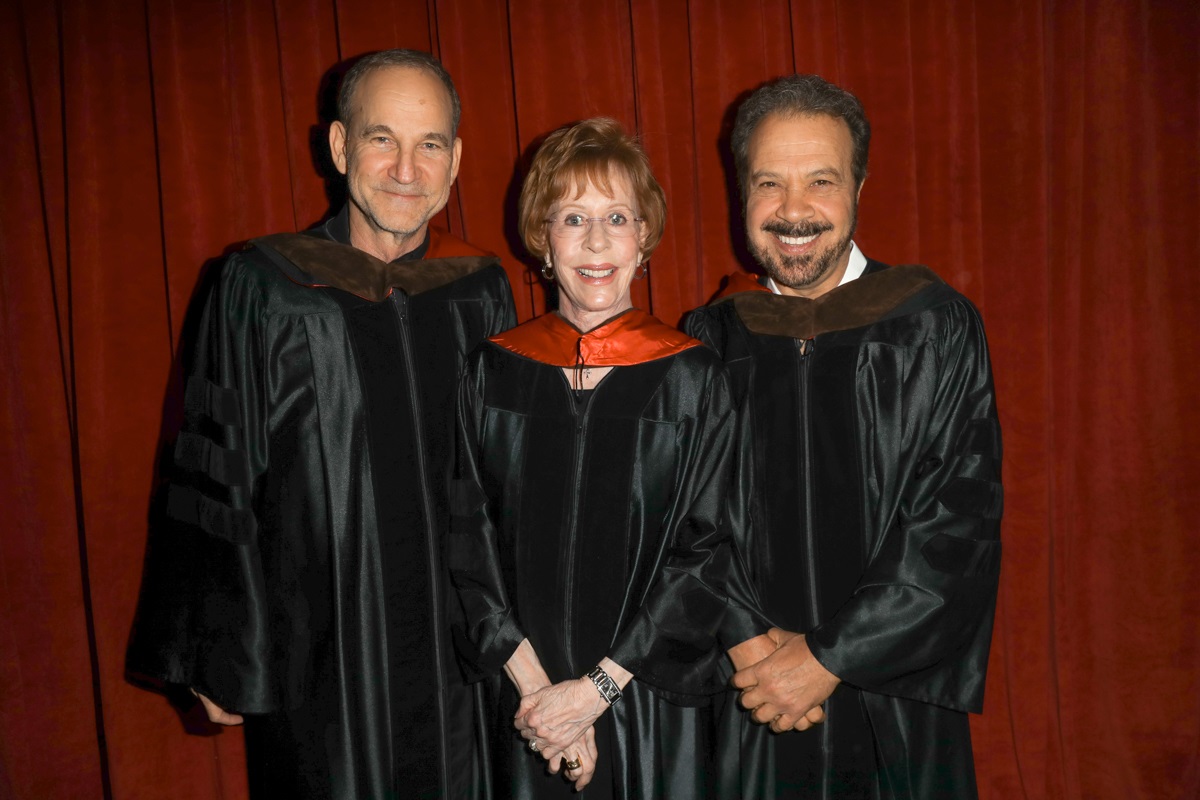 The Commencement honorees — including this year's AFI Conservatory graduates, the world's newest filmmakers — underscored the spirit of the Anniversary, as 2017 also marks the 50th birthday of THE CAROL BURNETT SHOW, and Herskovitz and Zwick are both prominent alumni of the Conservatory.  A Doctorate of Fine Arts honoris causa was conferred upon Burnett by special guest Kristin Chenoweth, and Doctorates of Communication Arts honoris causa were conferred upon Herskovitz and Zwick by Firstenberg.  All three Honorary Degree recipients shared words of wisdom with the Class of 2017.  Chenoweth sang a refrain from Burnett's trademark closing song, "I'm So Glad We Had This Time Together."

Burnett began her comments with her trademark "Tarzan yell" and urged Fellows to "make great art," while adding, "Nothing is impossible if you believe hard enough, and you work hard enough."

Herskovitz and Zwick shared anecdotes from their longtime creative collaboration, which began at the AFI Conservatory, and which Herskovitz described as "an extraordinary partnership — and the longest living partnership in Hollywood today."

As heard in remarks throughout the event, the AFI Conservatory program has a deep history of propelling alumni to success and acclaim — including, most recently, Patty Jenkins (AFI Class of 2000), whose WONDER WOMAN had the biggest box-office opening for a female director ever.